It is the lowest level of mining profitability since October 2020. 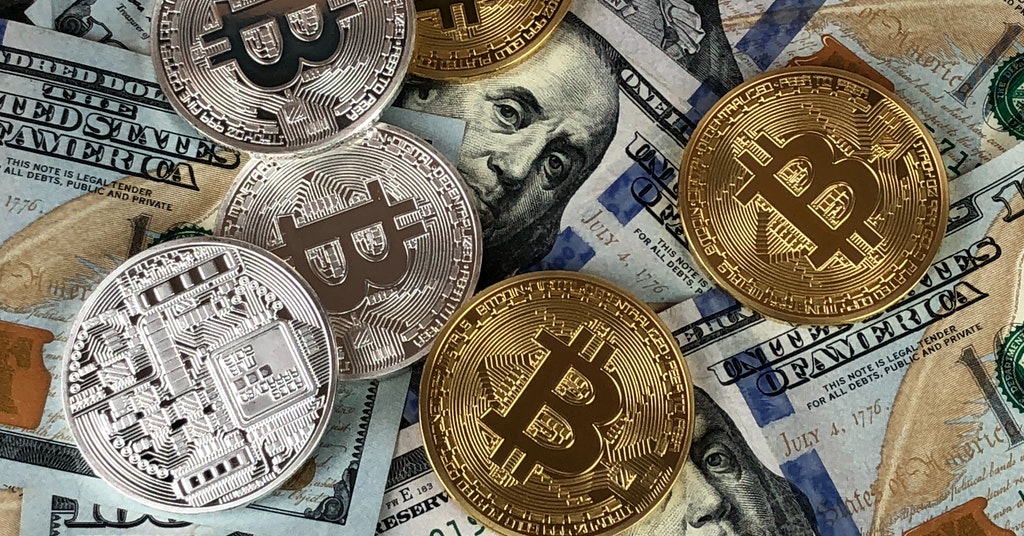 According to Blockchain.com, despite a rock-solid job from miners and a high hash rate, bitcoin mining fell by 27% last month. Even though the hash rate still remains high, miners are not in their element because of this dramatic downfall, as both revenue and profitability have declined.

This may be due to the fact that crypto winter has shown no signs of changing the scene, the market is in the hands of the bears, and no more whales are investing their money.

However, despite all the twists and turns associated with the low profitability of miners, the Bitcoin network’s hash rate remains high, indicating that the sector is developing and competition is flourishing. At the moment, the current average daily rate is at 211.82 exahashes per second.

We’ve reported that global regulators are going to rule the cryptocurrency market with a rod of iron.