Wondering what ‘Big Bitcoin Heist’ is? 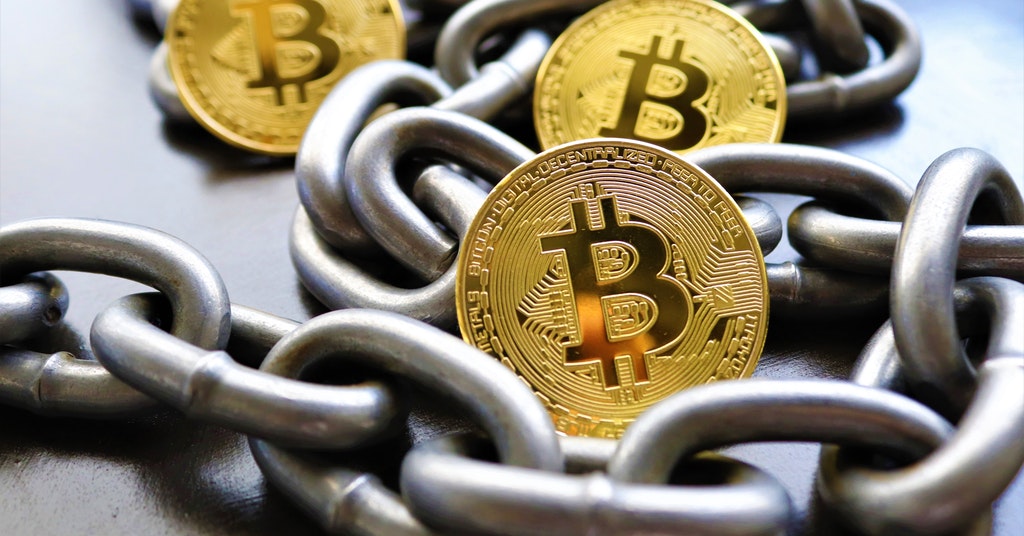 Believe it or not, but one of the biggest scandals in the history of Bitcoin took place in Iceland. That’s right, the safest country in the world where the police don’t even carry guns hosted the biggest theft related to crypto. It’s known as the ‘Big Bitcoin Heist’.

To cut a long story short, 31-year-old Sindri Thor Stefansson allegedly stole about 600 Bitcoin mining units from a warehouse near Iceland’s capital city Reykjavik. The theft was not the first of a kind. Police registered at least four related incidents between December 2017 and January 2018. The stolen equipment had an estimated $2 million worth in total. A few days after his arrest, Stefansson escaped and fled the country on the same plane taking Prime Minister Katrin Jakobsdottir to a political meeting in Stockholm.

In the summer of 2017, Sindri Stefansson got genuinely interested in mining Bitcoin. Having some criminal records in his youth, the man managed to start a few legitimate businesses but his eyes were always on good deals rather than honest work. One day, he was approached by a man whose name has not been disclosed with a tempting offer. “Why go to all of the expense and effort to start your own Bitcoin mine—” asked the mysterious Mr. X, “—when you can get a head start into the business by stealing computers from the competition?” Stefansson pondered over the idea and decided it was quite reasonable.

Firstly, there are thousands of mining machines in Iceland. In fact, this island nation uses more electricity on mining cryptocurrencies than on powering its households. Volcanoes provide Iceland with a cheap and abundant form of renewable energy. This allows bitcoin miners to save money on electricity bills, thus, making higher profits as they run their computers non-stop.

In addition, miners can save on air conditioning systems for the server rooms. Maintaining a proper temperature is crucial for their activities since chips used to mine most cryptocurrencies can easily overheat when run at their maximum efficiency. Cold Arctic air solves a problem. Plenty of low-cost empty warehouses and a low crime rate make Iceland a perfect place for the crypto-mining business. Therefore, commercial miners have arrived here from Asia and Eastern Europe.

Secondly, the mining storage units were not heavily guarded. Saving on security measures for truly precious equipment is a part of Iceland’s charm. For instance, the Advania data center, housed in a former U.S. naval base close to the Reykjavík airport, was protected by a single guard. When burglars broke into the data center, he was having a nap at his house during a long night shift.

Finally, the unknown organizer of the crime promised the thief-to-be 15% of the profits from every Bitcoin computer he could steal. Per Stefansson’s calculations, this could have brought him a permanent annual income of over $1M. Surely, the deal was worth the try. The perspective of getting put into jail didn’t stop Stefansson. Been there, done that. Just for the record, Iceland has only five jails with a number of prisoners rarely exceeding 150. Two of them are of an open kind, meaning the absence of security features and open cell doors.

So, Stefansson joined a small crew assembled by Mr.X and started preparing for the crime. By the police version, Stefansson himself was a mastermind of the operation. However, he insists that the group was guided by the already mentioned foreign investor Mr. X who hasn’t been detected so far. Anyway, three young men without significant criminal records and Stefansson’s childhood friend Haffi the Pink began the operation similar to those seen in action movies. They coordinated their actions via Telegram chat that enables encrypted, self-destructing messages and a Facebook page called Foruneytid (“the Fellowship” in Icelandic).

On December 5, 2017, the “fellowship” broke into the Algrim Consulting data center at Asbru. They stole 104 Bitcoin computers, along with power sources, graphics cards, and assorted supplies. Five days later, the Borealis Data Center informed police that someone had tried and failed to break into their facility at Asbru, attempting to disable the alarm by gluing the security sensors. Next, they broke into the warehouse at the local AVK Data Center that was freshly remodeled into a mine. An alarm system hadn’t yet arrived there, and no security officers were present at night. That meant another 28 easy-to-get computers for the team.

In the morning, one of the mine’s investors discovered the absence of data from the data center. When the warehouse owner arrived at the site, all he saw were empty shelves. An investigation started. The police reviewed footage from a CCTV camera at a nearby hardware store, spotting a blue van. That one was registered to Stefansson’s accomplices. A CCTV camera at the toll booth in the Whale Fjord Tunnel also snapped a photograph that showed Stefansson behind the wheel of the same van that was suspected to be carrying the stolen goods. However, the police had no solid proof and the suspects denied everything. Therefore, they were released from detention.

Meanwhile, Matthias Jon Karlsson, who bought a vehicle, lost his job as a daycare worker. He blamed Stefansson for his bad organization that led to their detention. Stefansson decided to commit one more significant theft so that his accomplice wouldn’t worry about traditional income sources. “Just one more, to get a bigger mining facility.” Through a net of common acquaintances, the gang contacted Ivar Gylfason, a security guard at the Advania data center. The burglars threatened him and found all the critical data: the location of the security cameras, the specifics of the anti-theft systems, how security shifts were organized. Gylfason also provided the thieves with guard uniforms and the alarm code.

On the night of a robbery, January 16, 2018, the team got lucky – the guard suddenly raced home, diverted by diarrhea, and never returned. The thieves didn’t even have to use their initial plan. Another bonus was that the motion detectors at the data center weren’t even connected to the alarm system. Another catch consisted of 225 Bitcoin computers. Perhaps, the gang wouldn’t stop there, if it wasn’t for the police.

It may seem strange that, despite the wave of breaking and entering into Bitcoin’s data centers, the security measures at most locations were not enhanced. Yet, the explanation is simple. The robberies were not made public at first. Some mine owners were afraid to scare off potential international investors, whereas the police didn’t want to spook the criminals too early with breaking news leaking to the media.

While, in the beginning, police were not rushing into the investigation, the serial nature of similar crimes across the island forced them to take it seriously. They tracked telephone data, rental car records, bank accounts, and wiretaps, and managed to connect the gang with Ivar Gylfason. Next, they started arresting people. Initially, 11 suspects were arrested and interrogated. Although most of the group members erased all the exposing info from their devices, “Mastermind” himself had plenty of evidence in his iPhone. The device was sent to Cellebrite’s CAS team in Munich, Germany, for advanced device unlocking and data extraction.

Stefansson, accused of organizing the criminal group and executing the burglaries, fled from the low-security jail using the Prime Minister’s plane. After his escape, a further 22 individuals were arrested as possible accomplices.

Officers from every police district in Iceland started searching for the stolen computers. They used squad cars, boats, and helicopters to comb all the island’s territory. They called on local internet providers, electricians, and storage space units to report any unusual requests for power. They raided a Bitcoin mine owned by a Russian couple they suspected of being thieves. They even traced one of the possible leads all the way to China.

In a report by the local news outlet Xinhua News, Chinese Police from the Tianjin area has purportedly seized the said 600 machines after a local power grid detected unusually high electricity consumption in the area. However, the seized machines haven’t been directly linked to Iceland’s ‘Big Bitcoin Heist’ so far. Therefore, the location of the stolen hardware remains unknown. The owners of the machines have offered $60,000 as a reward for anyone who can help with the search.

“Maybe the computers have been running the whole time,” Stefansson told Vanity Fair. “Maybe I know where they are. Maybe I do, and maybe I don’t.”

As he fled to Sweden, Stefansson claimed he wasn’t guilty, he had been held in Iceland without trial, forced to sign a statement agreeing to remain in custody, and would take his case to the European Court of Human Rights.

In April 2018, the suspect was arrested in Amsterdam after he and his accomplices posted a photo on Instagram. Talks were held to extradite him back to Iceland. In a court hearing, Stefansson was sentenced to 4.5 years in prison for the Bitcoin heist. Five other individuals prosecuted — including the data center security guard — received sentences ranging from six months to 4.5 years.