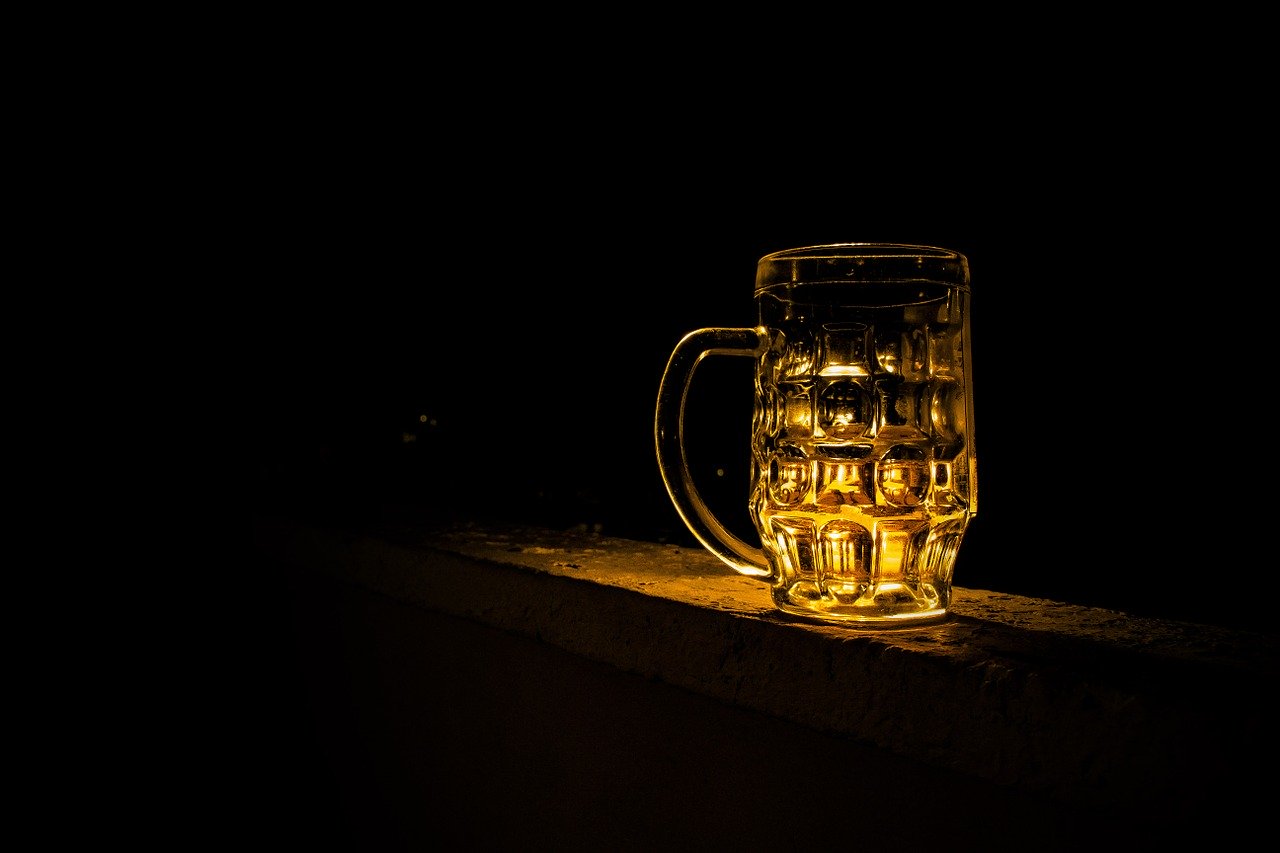 In recent days, a beer hoax is circling WhatsApp. Essentially, the message offers users free beer (4 free Heineken beer kegs, to be accurate), referring to quarantine and exploiting slogans like “stay at home” and similar ones. The only thing you have to do in exchange is filling out a survey, while they guarantee it will not take more than one minute.

COVID-19 has caused the worldwide quarantine, and the lockdown is active in most countries of the world for around 4 weeks. Thus, cafes, restaurants, diners, pubs, and bars are closed, which boosted alcohol sales/delivery drastically.

Apparently, in this connection, some con artists decided to profit from the situation. Therefore, they pretended to be representatives of the well-known Dutch brеwing соmpany Heineken. What they do is offer some amount of free beer in exchange for a short survey. This survey contains questions about your personal data. Once you’ve sent the completed questionnaire, the scammers get your sensitive information and can use it to their advantage. The trick is, the scammers get your personal details to rob you. Do we have to mention whether scam victims get their free kegs?

This hoax is nothing but simple, if not to say conventional, phishing scam. The core idea of phishing is to encourage the victim to rеvеal their sеnsitivе data. Consequently, scammers can use this data to hack the victim’s accounts and steal funds.

Free Heineken scam is not new

Our headline said “the scam is back”, and this happened for a good reason. This free-beer-hoax situation is not new. A similar thing occurred in 2018, and basically, it was quite similar. Obviously, nobody intended to send any free beer. Scammers just got the necessary data, cracked bank accounts, and stole money. 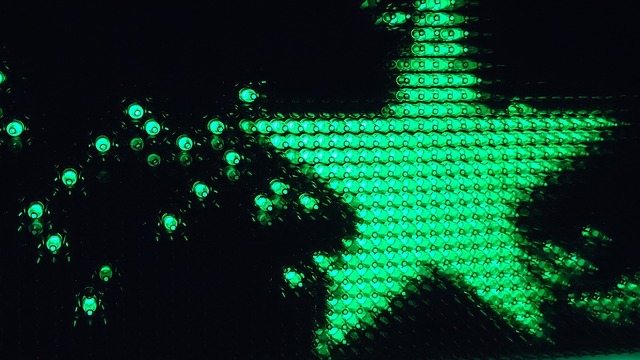 The scam offering you a free keg of Heineken beer is back on WhatsApp. Source: pixabay.com

In 2018, it was even more sophisticated. There was no quarantine situation 2 years ago, so fraudsters claimed that free beer gifts are part of the anniversary celebration. Namely, it was about 140th anniversary, and the message offered 5-liter barrels for clicking on a link. The link leads to a site, where you’d be asked to answer some questions related to your drinking habits. Apparently, irrespective of the submitted answers, the site claims that you’re a winner and guarantees you free beer. All you have to do is to follow the link to get further details and share the site with twenty WhatsApp friends.

Moreover, in 2018, Heineken officially confirmed that WhatsApp free-beer messages promotion was a scam, and the official statement said:

The promotion states Heineken is giving away free kegs in celebration of its 140th anniversary and encourages recipients to share the message. This is indeed a scam and is not sanctioned by Heineken
Heineken

Please note, any sales/discounts/promotions are normally announced by the official channels and social networks of such huge companies as Heineken.

For now, there is a big chance that we’ll see the official similаr stаtemеnt from Heineken very soon. 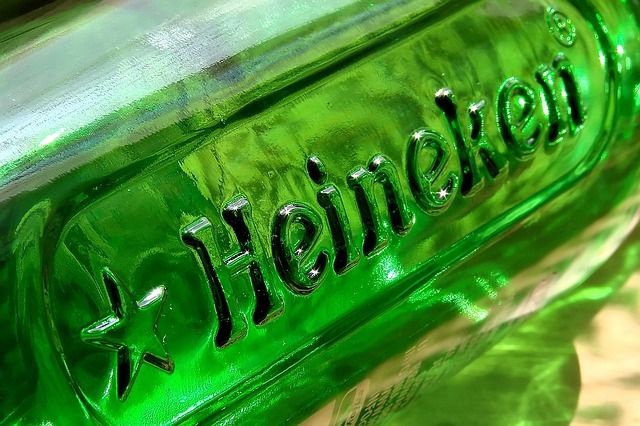 PaySpace Magazine hopes you are a reasonable user, so there is no need to tell you again: dоn’t сliсk the Heineken link. Furthermore, it applies to all the freebie messages you receive (i.e. free food, delivery, beverages, etc). Just ignore such messages and do not follow the links. If you feel seduced by the offer, you can check out the company’s official social media channels, but we are 99% sure that you’ll not find such a generous offer there.

It’s anything new for Heineken brewery to be in huge scandals. In the 1980s, some Heineken distributor managed to convince the general public that Corona beer contained human urine. The origins of this gross tale of corporate fraud can be traced back to 1979 and Corona’s debut in the US. Indeed, the beer became a hit. It instantly turned into one of the most well-known and sought-after brands of imported beer. According to industry experts, by 1986 the Corona brand had captured about half of the entire American beer market. Grupo Modelo brewery (the one that procures Corona) sold about 13M crates of beer per year (total revenue was over $ 300M in today’s money).

This Mexican brand became the second most popular imported beer in the US after the Dutch beer Heineken. So, in 1986, Corona representatives began to notice that beer sales began to plummet throughout the United States for no apparent reason. In fact, in some regions, Corona beer sales fell as much as 80%, while in others, strangely enough, nothing changed. Moreover, Corona officials found that beer was not just selling poorly: some stores had even refused to purchase it at all. 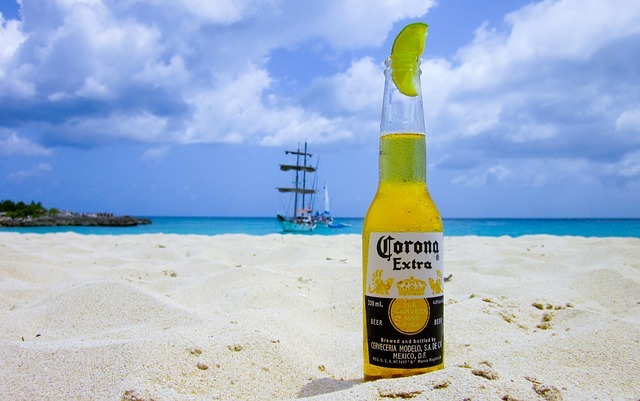 Mexican brand became the 2nd most popular imported beer in the US. Source: pixabay.com

The brewery then conducted an investigation and found that bars across the United States were rumored that Mexican workers at the main Corona brewery often urinated in brewing equipment (tanks).

This rumor has put Corona manufacturers in an awkward position. On the one hand, they had to explain to everyone that they did not allow any workers to pee in tanks with beer, and spent no less than $500,000 (about $1.1M in today’s money) on advertisements related to this issue. Moreover, company executives participated in dozens of talk shows to confirm this. On the other hand, they understood that excuses and vigorous denial (about the urine issue) can boost the further spread of rumors (if not to make them even worse).

Further investigation revealed that it was the employees of a competing distributor called Luce & Sons Inc, who imported Heineken beer, who started to spread rumors of unsavory nature.

Luce & Son’s executives acknowledged that they might face a rather serious lawsuit, but the situation was settled without legal procedures. They paid damages to Corona producers and publicly stated that this Mexican beer did not actually contain urine.