The rollout is planned within a year 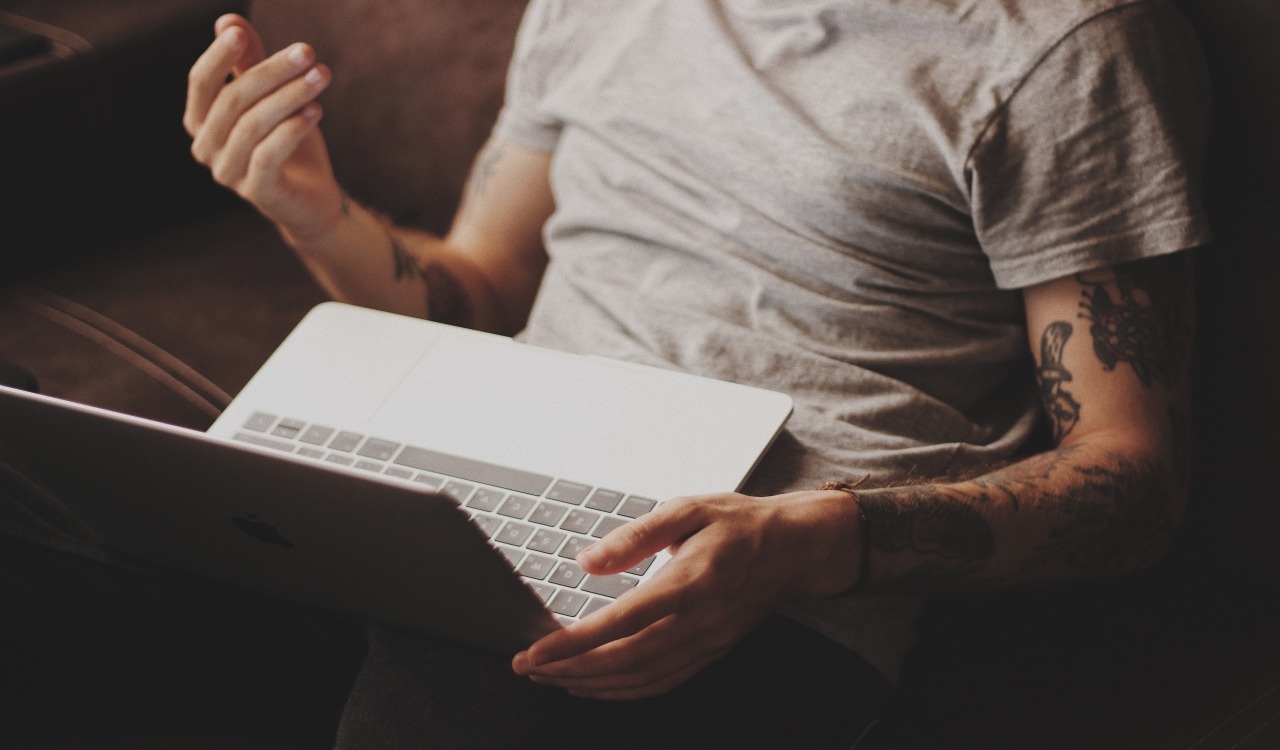 According to a statement, the rewards will be given to those who invite other people, make comments, relaunch videos on social networks, and even produce original content.

In the future, we aim to revolutionize the use of online pornographic content, introducing innovative reward methods that will allow you to receive rewards for the time spent on the websites that will join the initiative
PornVisory

The users can subscribe to the service completely anonymously using such cryptocurrencies as Bitcoin, Ethereum, and Bitcoin Cash.

For now, PornVisory only supports Italian language, however, soon it will add an English-language news section.