Learn about the Bitcoin Pizza Day history, promotions, and activities 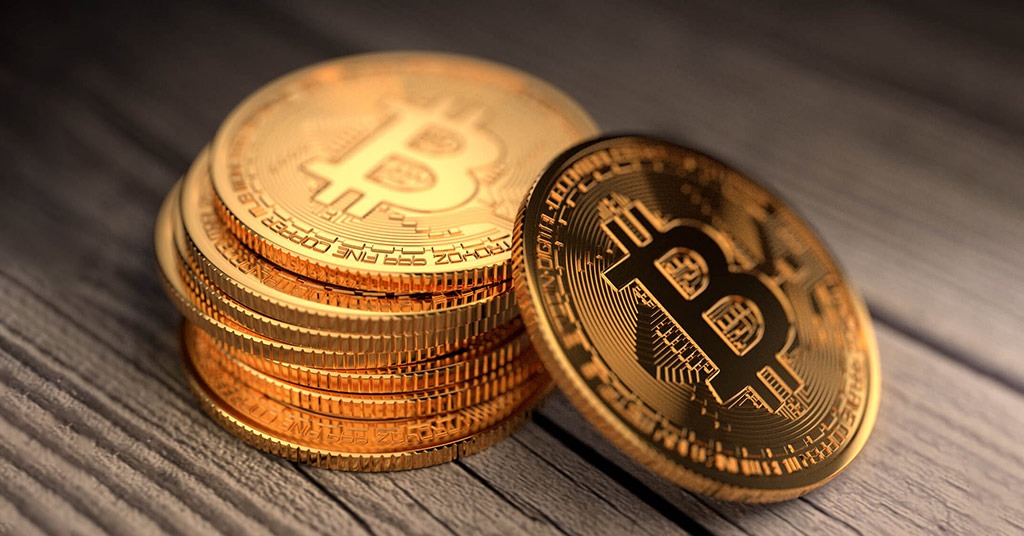 Today the crypto community celebrates the 10th anniversary of the first-ever exchange of cryptocurrency for real-world physical products. It’s hard to imagine today that ordering two pizzas cost someone 10,000 BTC and a few days of looking for volunteers crazy enough to agree to the deal.

Throughout the last decade, pizzerias and crypto exchanges around the world have been paying tribute to the incredible extravagance of the pioneer buyer who could have become a billionaire had he waited to spend his digital assets.

It all started on 22 May 2010 when Laszlo Hanyecz, a programmer from Florida, received his two Papa John’s pizzas from the man called Jeremy Sturdivant in exchange for his 10,000 hard-earned BTC. Well, in reality, it started a few days before when Laslo started the historical forum thread:

I’ll pay 10,000 bitcoins for a couple of pizzas… like maybe two large ones so I have some leftover for the next day. I like having leftover pizza to nibble on later. You can make the pizza yourself and bring it to my house, or order it for me from a delivery place, but what I’m aiming for is getting food delivered in exchange for bitcoins, where I don’t have to order or prepare it myself, kind of like ordering a ‘breakfast platter’ at a hotel or something, they just bring you something to eat and you’re happy!

Not only was the BTC cost too low at the moment (10,000 BTC equaled to $41), but also few rare enthusiasts believed in the currency potential enough to exchange it for something real. Hanyecz got lucky to have his post seen by a like-minded person, Sturdivant, who paid for those pizzas from his own wallet. The sum he spent would be around $94M today. Quite an expensive slice of pizza, isn’t it? 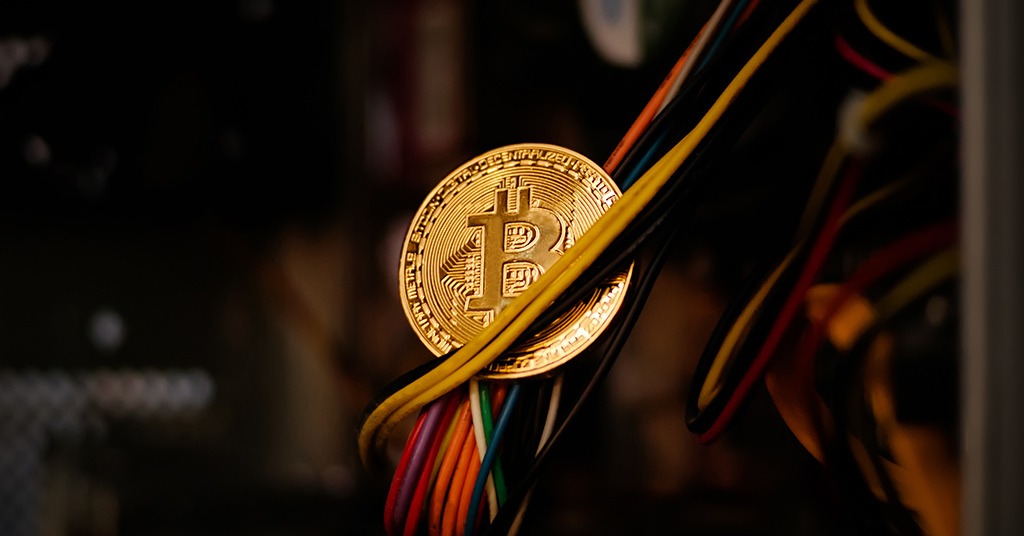 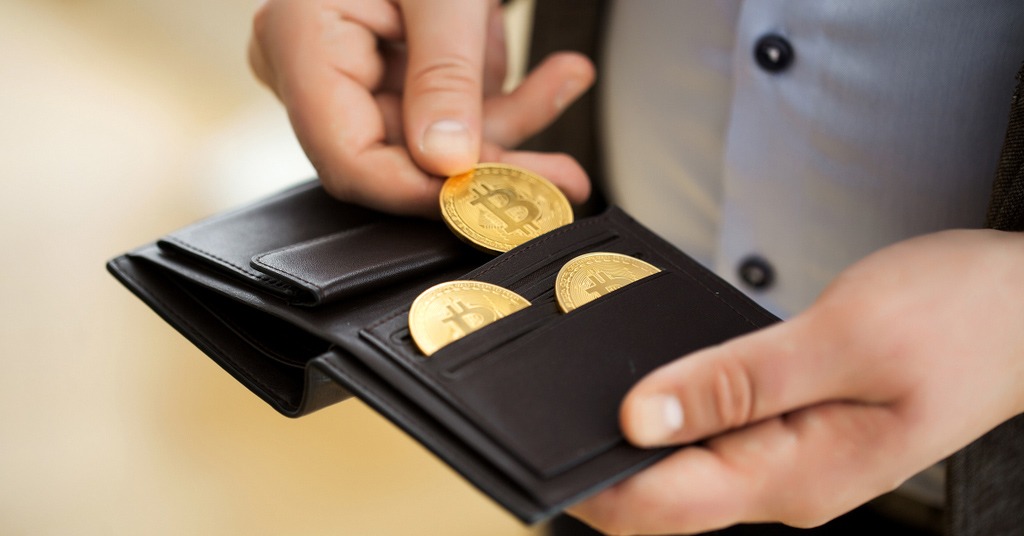