Home > Cryptocurrency > JPMorgan has launched a Bitcoin fund: what does it mean?

JPMorgan has launched a Bitcoin fund: what does it mean?

The new Bitcoin fund is defined as a pooled investment fund, meaning it collects money from multiple investors and puts it in one managed portfolio 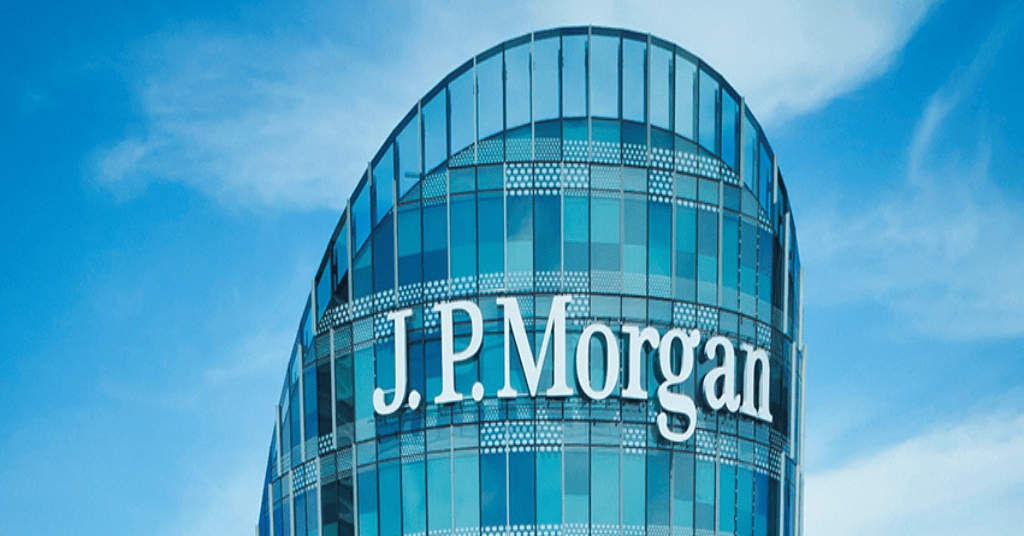 JPMorgan has launched a Bitcoin fund: what does it mean? Source: facebook.com

Global investment bank JPMorgan is launching a bitcoin fund in collaboration with New York Digital Investment Group (NYDIG). According to the filing with SEC, JPMorgan Securities “will receive certain placement and servicing fees with respect to [applicable] clients it refers to the issuer.”

NYDIG is a leading technology and financial services firm dedicated to Bitcoin. The firm offers crypto asset management services to institutions, private clients, and banks. NYDIG is a subsidiary of Stone Ridge Asset Management. It acts as custodian of 10,000 of the parent company’s Bitcoin, valued at $479 million at today’s price.

The new Bitcoin fund is defined as a pooled investment fund, meaning it collects money from multiple investors and puts it in one managed portfolio. Another institutional partner of NYDIG is Wells Fargo. The bank will participate in the FS NYDIG Bitcoin Fund I, the same fund that Morgan Stanley preferred to choose for its wealthy clients.

Although it may seem natural that major banking and financial institutions join the Bitcoin club, it was strange for many analysts to see JPMorgan on the list. The news puzzled fintech experts as it represents a radical change of the corporate attitude to the pioneer crypto.

Namely, JPMorgan CEO Jamie Dimon is one of the most fervent Bitcoin sceptics. He even once said he would fire any JPMorgan employee who traded Bitcoin and called bitcoin “a fraud”. Back in May, he asserted to the House Committee on Financial Services: “My personal advice is to stay away from crypto”. Although the CEO acknowledged he won’t prevent crypto trading as long as it’s made legal, he doesn’t hold much trust in cryptocurrencies that are not backed by assets (unlike stablecoins or fiat).

Personally, Dimon doesn’t have any interest in Bitcoin and doesn’t support it. At the same time, he had to admit that the bank’s clients are eager to get legal and formal access to crypto funds.

They want to be able to put it in statements, they want to buy and sell it, if we can help them do those things very very safely with all the proper disclosures, then that’s their job to decide what they’re going to do with their money
JPMorgan CEO Jamie Dimon

Moreover, Dimon does see potential in Bitcoin’s underlying technology – blockchain. JPMorgan Chase has even built its own rival cryptocurrency called JPM Coin to help speed up large payment transactions. Launched in 2020, the coin enables 24/7, instantaneous business-to-business money movement. In essence, JPM Coin is a stablecoin that has its value pegged to the U.S. dollar.

JPM Coin runs on the Quorum Blockchain, a network J.P. Morgan internally developed to be a private version of the Ethereum network. A few months after testing, Ethereum venture studio ConsenSys acquired Quorum, making J.P. Morgan a customer of the blockchain firm.

Before launching a private bitcoin fund, JPMorgan also started giving its wealth management clients access to five crypto funds from Grayscale Investments and Osprey Funds allowing them to invest both in Bitcoin and Ethereum. According to anonymous sources quoted by Business Insider, JPMorgan advisors are not allowed to overtly promote the crypto funds, and can only conduct transactions upon the client’s request. Perhaps, the personal stance of the company’s CEO does influence the reluctance to actively advertise the new offer.