Most prosperous cryptocurrencies of 2020 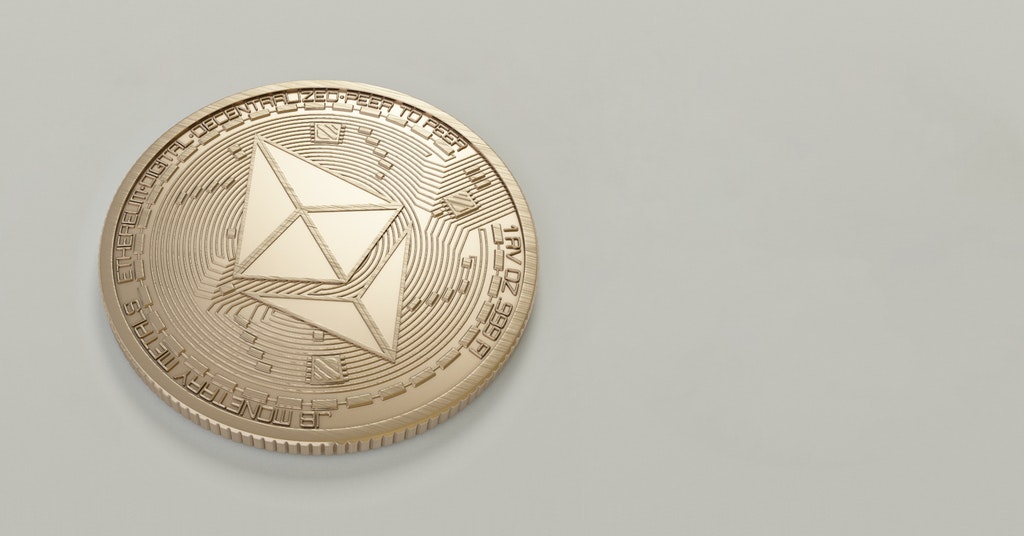 Most prosperous cryptocurrencies of 2020. Source: pexels.com

Financial services have evolved rapidly amidst the pandemic. While the end of the year is coming nearer, it’s time to reflect on the current fintech trends and sum them up.

Recent news about the most known cryptocurrency hit the headlines. In November, it soared above $15,000 — its highest level in nearly three years. Crypto enthusiasts were excited to watch the value of one bitcoin growing more than twofold in 2020. The price increase has been particularly dramatic in the autumn, with bitcoin rising over 40% since early October.

As the US dollar weakens, people are investing more trust in the so-called “digital gold”. First of all, they are looking for alternative assets that are not tied to national economies. Secondly, most fintech organizations are now starting to embrace crypto payments. For instance, PayPal and Square have introduced bitcoin and other popular cryptos as viable payment options.

At the moment of writing, Bitcoin’s price is rising even higher. It climbed to $19,857 a few days ago, bringing its year-to-date gain to 177%. This impressive result is a new all-time high value. Since then, the price has lingered around $19K. Thus, the total market cap of the world’s first successful crypto has now exceeded $354.5B.

Numerous analysts set brilliant perspectives for BTC in 2021. Its future value predictions range from $100,000 from the Stock-to-Flow (S&F) forecast model to $170,000 by Bloomberg strategist Mike McGlone and even include incredible numbers like $318,000 – the target set by Tom Fitzpatrick, Citibank’s analyst.

Following Bitcoin’s record growth, the second-largest cryptocurrency, ETH, significantly improved its standing. In late November, it soared to the $619 level. It may not be Ethereum’s best performance (the all-time high recorded was around $1,400 in 2018). However, Ethereum has been recognized as the best-performing asset class of this year. Hence, the main digital currency of Ethereum apps holds its strong position in the crypto world.

The average performance of the ETH-based assets grew 130% on a year-to-date basis in 2020, whereas 10 of those tokens soared over 500%. Data shows that 70% of Ethereum-based tokens, including stablecoins, saw a rise in their exchange rates despite the pandemic and global turmoil.

The Proof of Stake (PoS) concept means that a blockchain participant can mine or validate block transactions according to how many coins they hold. Those concerned about ecology believe that such a mechanism is better for the future of the planet due to substantially less computer power required. Proof of Stake protocols also incorporates additional safety features for its users such as penalties for attackers.

Ethereum’s PoS system will implement a Byzantine Fault Tolerance (BFT)-style PoS. Validators will be randomly assigned block rewards, whereas consensus will be formed through a multi-round process where every validator votes for a chain.

Although experts have different opinions on the efficiency of PoS systems, ETH is generally considered a good long-term investment. Almost reaching the $600 price mark, the currency has gained 365% YTD. It’s also deemed as more predictable compared to BTC. Hence, many people seek to add such a low-risk crypto asset to their portfolios. Its current market cap exceeds $67 billion.

As for the future, expert opinions are quite optimistic. Namely, the rise in DeFi transactions and an increased number of Ethereum nodes are considered the main factors of ETH’s future success.

One of the hottest alternative cryptocurrencies has shown strong results this year. Currently trading at around $13, the cryptocurrency didn’t outperform its all-time-high record – $19.83. Nevertheless, it gained enormously over the course of 2020. LINK started the year with the modest $2 exchange rate, and its YTD returns surpassed 650%.

Therefore, this altcoin is gaining more public attention. Media notes the growth of its social network followers. That is a good sign meaning a stronger community interest, rising trust, and improved market sentiment. LINK’s current market cap is $5,2B, making it the 7th largest crypto.

ChainLink is a decentralized network of nodes that provide data and information from off-blockchain sources to on-blockchain smart contracts via oracles. It’s most widely used by DeFi protocols which have vast potential and is applicable to IoT systems. Moreover, the project offers a unique perspective for bridging the gap between aeriform blockchain and real-world applications with ultimate connectivity.

LINK price predictions reflect a strong belief in its potential. The most conservative forecasters bet on the altcoin to reach $30 by the end of 2021 and around $82-130 per coin by the end of 2025. Some make 5-year projections based on AI-enabled algorithms estimate the crypto may peak at $295 within this period.

So-called “digital silver” had its ups and downs this year. After a bumpy mid-year ride, the crypto started gaining its momentum following the upward curve of the other digital currencies. At the moment, LTC is trading at $83 – twice more than it cost between March and June 2020.

Naturally, it isn’t even close to the record of 2017 – $375 per coin. However, LTC is still among the top ten cryptocurrencies by market cap ($5,74B) which makes it a trustworthy investment.

Although critics don’t expect the token to ever outperform BTC or even repeat its own bullish trend any time soon, the members of the crypto community wait for MimbleWimble implementation to strengthen the LTC position. This year, Litecoin relaunched the MimbleWimble testnet to enhance privacy and fungibility in its blockchain. However, the participation remained low, shifting the full activation to next year.

Compared to its rivals on the crypto market, Ripple’s price seems ridiculously low – only $0.6 which is 0,00003182 BTC. Yet its market cap remains one of the largest among all the existing cryptocurrencies: $61.02B. It’s made possible through the huge number of tokens released. There are currently about 45.3 billion XRP tokens in circulation, with approximately 48.9 billion more tokens held in escrow. Just to compare, let us remind you that there are only 21 million bitcoins that can be mined in total. Some users are even considering burning the escrow digital funds to prevent the XRP price from plunging deeper.

Thanks to the abundance and affordability, XRP sales bring its founders’ significant profits. In Q2, 2020, Ripple sold $32.55 million of its XRP cryptocurrency – a 1,760% jump over Q1’s figures. In Q3, the company registered a spike of 108% in XRP  daily volumes. The total XRP volume jumped to $37.13 billion, up from $17.86 billion in the second quarter. The sales figures also displayed positive trends – the total XRP sales, net of purchases, increased to $35.84 million in the third quarter. Its YTD returns have surpassed 219% so far.

Ripple’s popularity is supported by the platform’s close cooperation with reputable banks and institutions. The newest addition to Ripple’s features – Line of Credit – has been piloted by ODL customers and received overwhelmingly positive initial feedback. This new beta service allows customers using On-Demand Liquidity (ODL) to purchase XRP from Ripple on credit which helps accelerate their business performance and scale.

This cryptocurrency has recently attracted increased public attention. At the time, ZCash displays the biggest positive change in unique page views on Coinbase.com (+11,17% during the last 24h). Its price is over $74, whereas ZEC YTD returns show a healthy 166% growth.

Utilizing Zcash brings users a new perspective of privacy. The network allows both transparent transactions that make data publicly visible on the blockchain and private transactions that don’t reveal data via zero-knowledge cryptography.

The currency has just completed its first halving and introduced Canopy, its fifth network upgrade. The halving event is seen by many as a good way to solve the ZCash inflation problem. Until recently, ZEC’s annualized inflation rate has been 28.19% – the highest among major cryptocurrencies. The newest upgrade is aimed to redistribute miner’s rewards better according to public demand.

According to Forbes, ZCash has already returned 105% to investors since January 1, 2020. Its recent ‘wrapping’ made a synthetic version of ZCash available on Ethereum which is a huge availability boost. Hence, the number of active ZCash addresses has increased by almost 350% from mid-July (9,556-36,210).