Nearly 60% of respondents have cryptocurrency in their portfolio: report 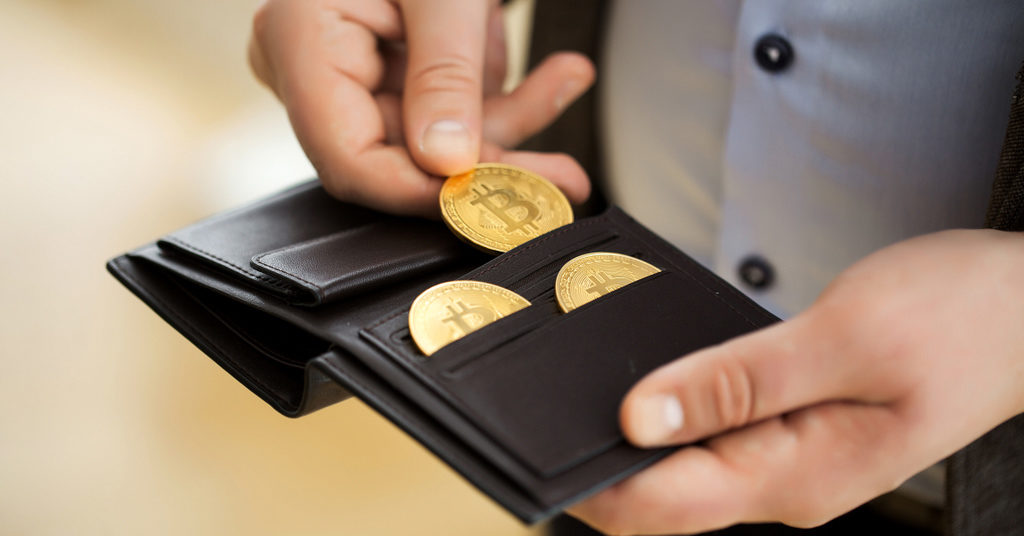 Nearly 60% of respondents have cryptocurrency in their portfolio: report. Source: shutterstock.com

Bitcoin.com published data from the report by Bank of America. According to research, 1,013 users held or still have some cryptos in their portfolios. 58% of respondents have cryptocurrency in their portfolio so far, and 42% want to buy crypto in the short run.

On top of that, 91% of respondents plan to add some assets to their portfolio within six months. These figures indicate that despite inflation and the downfall of a stablecoin, customers are still interested in buying cryptocurrencies. Also, about 30% of the people surveyed said they have no intentions to get rid of their digital assets in half a year.

In addition, 49-53% of the people surveyed revealed their desire not only to store cryptocurrency but also to make online purchases with it. 38% of the respondents are the owners of NFTs and more than half of the respondents said that they will purchase them in the long run.

Also, 26% of respondents said that they prefer “meme coins” like Shiba Inu or Doge, and only 12% still own stablecoins at the moment after the TerraUst crush, as the survey shows.