Former FTX chief borrowed hundreds of millions of dollars from Alameda Research to buy his stake in Robinhood, while the same shares were pledged as collateral against Alameda’s loan 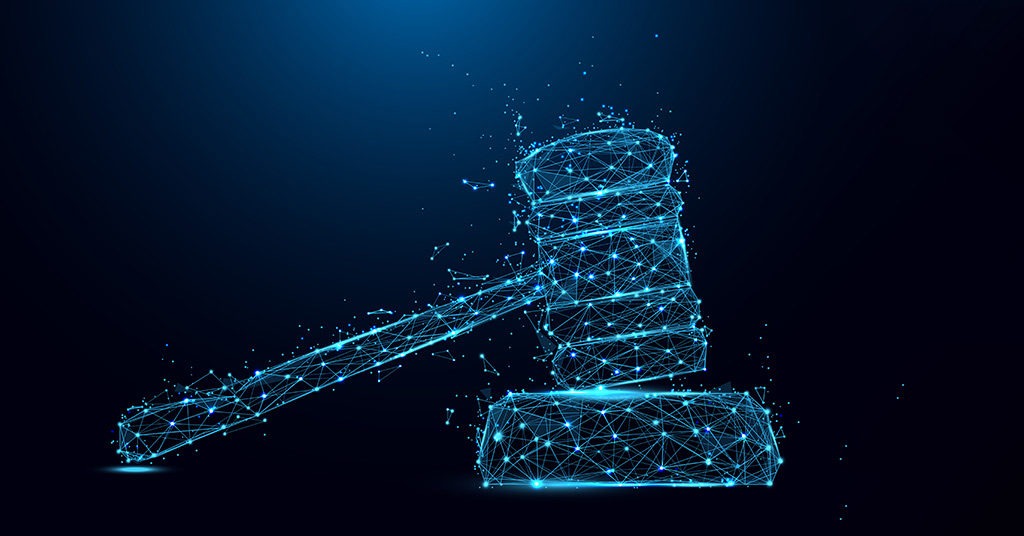 According to court documents, Sam Bankman-Fried along with FTX co-founder Gary Wang borrowed over $546 million from Alameda via promissory notes in April and May. SBF then used the money to buy Robinhood shares, but there is a twist…

To begin with, the 7.6% stake in the crypto trading app was purchased through a shell corporation Emergent Fidelity Technologies. Emergent Fidelity, which has also been placed in insolvency proceedings, was owned by SBF by 90%. The 10% rest of the company belonged to Wang.

However, after the FTX bankruptcy, crypto lender BlockFi claimed it owned the rights to the shares worth over $440 million due to a deal SBF made in early November.

Besides BlockFi, FTX itself and another individual FTX creditor are all trying to establish claims to the 56 million shares in separate legal proceedings.

Interestingly, the disputed HOOD shares were pledged as collateral against a loan taken out by Alameda Research – the same company whose funds were used to purchase the shares.

FTX lawyers said former Alameda chief executive Caroline Ellison pledged the shares to BlockFi just before FTX’s collapse. We have previously reported that both Ellison and Wang pleaded guilty to criminal offences similar to those Mr Bankman-Fried was charged with. Those include wire fraud and conspiracy to commit securities fraud. In addition, both executives are cooperating with federal investigators on the case of the FTX collapse.

FTX was a major crypto exchange before its bankruptcy in November. The collapse took place as soon as it became clear that Alameda, a hedge fund owned by Bankman-Fried, was predominantly backed by FTX’s native FTT tokens, instead of any solid reserves.

As Alameda’s borrowing from FTX is the centrepiece of the fraud case against SBF, it’s still unclear if the funds at issue in the bankruptcy dispute originated with the bankrupt exchange.