UK’s сryptocurrency race. Everything you need to know about Britcoin 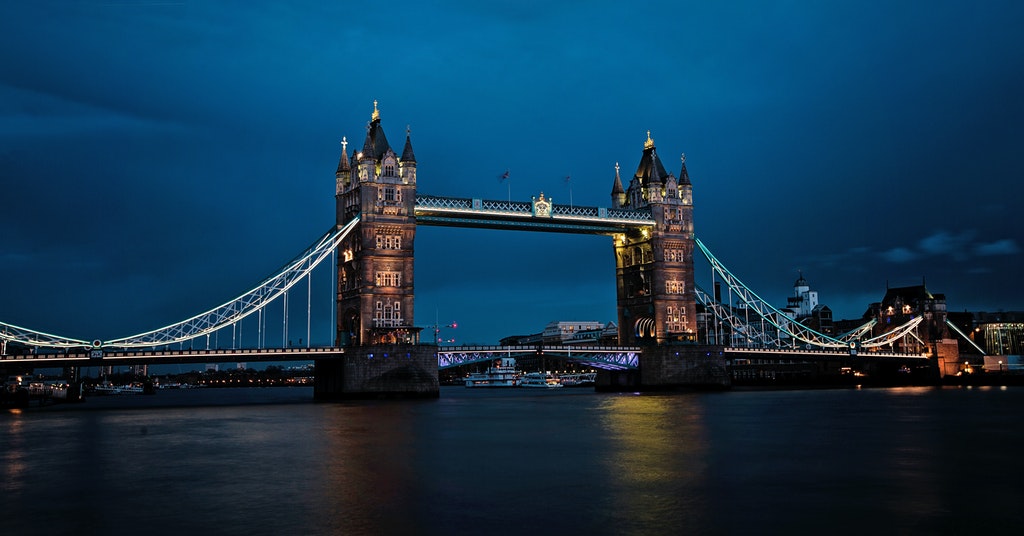 In April this year, the British finance minister Rishi Sunak announced the UK’s plan to launch a “Britcoin” or a central-bank-backed digital currency. Source: pexels.com

In April this year, the British finance minister Rishi Sunak announced the UK’s plan to launch a “Britcoin” or a central-bank-backed digital currency. The objective, Sunak said, was to help overcome some of the challenges facing cryptocurrencies such as Bitcoin. To kick off, the minister said a joint Treasury-Bank of England task force was being set up, chaired by the BoE’s deputy governor, Jon Cunliffe. The task force’s mandate is to coordinate the exploratory work on a potential central bank digital currency (CBDC).

Sunak’s vision is for the UK to be a leader of innovation, and to be at the centre for regulatory freedom post-Brexit. With a notable decrease in the use of cash and an increased use of cryptocurrencies like Bitcoin, the viability of CBDCs has clearly sparked interest.

Despite the challenges posed by Brexit, such as shrinking jobs and business, Sunak is determined that the UK will remain a global financial hub. In this regard, CBDC will become the new digital currency that will support businesses and consumers, working side by side with cash and bank deposits. Note that a BoE-backed digital currency will allow users to hold direct bank accounts.

Further, Sunak envisions a more competitive London post-Brexit, and in this regard, the minister proposes removing EU-inherited restrictions such as double volume cap and who gets to trade in the City. The move is aimed at attracting more anonymous trading that is fair, outcome-based, and competitive, while at the same time maintaining the UK’s highest regulatory standards. In addition, the UK will propose changes to companies’ share prospectuses to make sure the rules are not “too burdensome” for businesses and consumers.

CBDCs resemble bitcoins with the only difference being that they are the electronic versions of a fiat currency. With CBDCs, the BoE simply creates e-money tokens for public use as a store of value for buying and selling goods and services. The public can also use the tokens as savings.

The basic idea is to allow people to have money electronically without necessarily relying on banks and clearing houses. This electronic money will then be held in a universal central bank account. This kind of digital financial system will be instant in nature, bypassing all middlemen such as banks.

A number of superpowers have already begun the journey of migrating to a cashless system. China, for example, is working on its CBDC system called the electronic Chinese yuan (eCNY). eCNY was launched in four cities as a pilot program last year. The EU is also working on a digital euro to be issued by the Eurosystem and made accessible to all EU citizens and businesses. Again, the digital euro will not replace cash, but will be working alongside the current system. The greatest advantage with the digital system is that it gives citizens the option of choosing how to pay and consequently make it easier to do so. The US is also closely following with discussions on the possibility of having a digital dollar.

Britcoin and Bitcoin, what’s the difference?

Britcoin is a UK-based cryptocurrency while Bitcoin is an international digital currency that has no central control or oversight by banks or governments. Britcoin was launched to operate like any other cryptocurrency, where buyers and sellers can trade without the need for a bank account. Although Britcoin provided an inclusive and convenient alternative, it did not replace the British Pound (GBP) but rather complemented it. Bitcoin, on the other hand, operates through cryptography and peer-to-peer software. It also has a public ledger that has records of all Bitcoin transactions, with copies held on servers spread throughout the world.

Bitcoin was developed in 2008 and started trading officially in 2009. Like the aforesaid, the cryptocurrency does not require users to use bank accounts or any intermediaries. Bitcoin transactions go through a blockchain for verification and recording, and a publicly-accessible ledger that also records cryptocurrency transactions.

Mining Bitcoin demands a highly technical workforce and investment in high-performance computers. However, the majority of Bitcoin traders purchase the cryptocurrency for speculation reasons – that some day in the near future the U.S. dollar value of one Bitcoin will be higher than it is now. In 2011, for example, one Bitcoin traded for £1, and today, the same Bitcoin is worth £43,339.

Interestingly, the cryptocurrency market is so volatile that even a single negative tweet from anyone influential can crash the market. This is why it is completely natural to learn of people who have made millions in cryptocurrency trading, while some lost a significant portion of their fortune on it. Mid 2021, for example, Tesla’s founder and CEO Elon Musk tweeted that his company no longer supported Bitcoin payments, and the coin dipped by almost 8.5% over one weekend.

It is crystal clear that mainstream financial institutions have shown a growing interest in cryptocurrencies, including the U.K. For now, Britcoin is still in its investigation stage as the UK Government and the BoE have not made a decision on whether to introduce the CBDC into the country. The Government is quoted as saying that it is still engaging stakeholders on the merits, risks, and potential of doing so. It is noteworthy though that Bitcoin will by no means replace the cash system currently in use, neither Bitcoin nor Britcoin will replace current bank accounts for businesses and consumers.

The cryptocurrency market, on the other hand, remains to be highly volatile. BoE Governor Andrew Bailey once termed Bitcoin as an unstable store of value, and proves not to be stable in making transactions, hence cannot be the most suitable mechanism to serve as a currency. For investors, it is also risky to bet on such a volatile coin.

So far, there is no specific date on when the UK CBDC will be launched as it is regarded as a major national infrastructure project that will work alongside cash and bank deposits. Crucial questions UK citizens would want to ask themselves is what role the UK CBDC will play in the country. It is also important to look at both the opportunities and risks that Britcoin may pose to the UK.