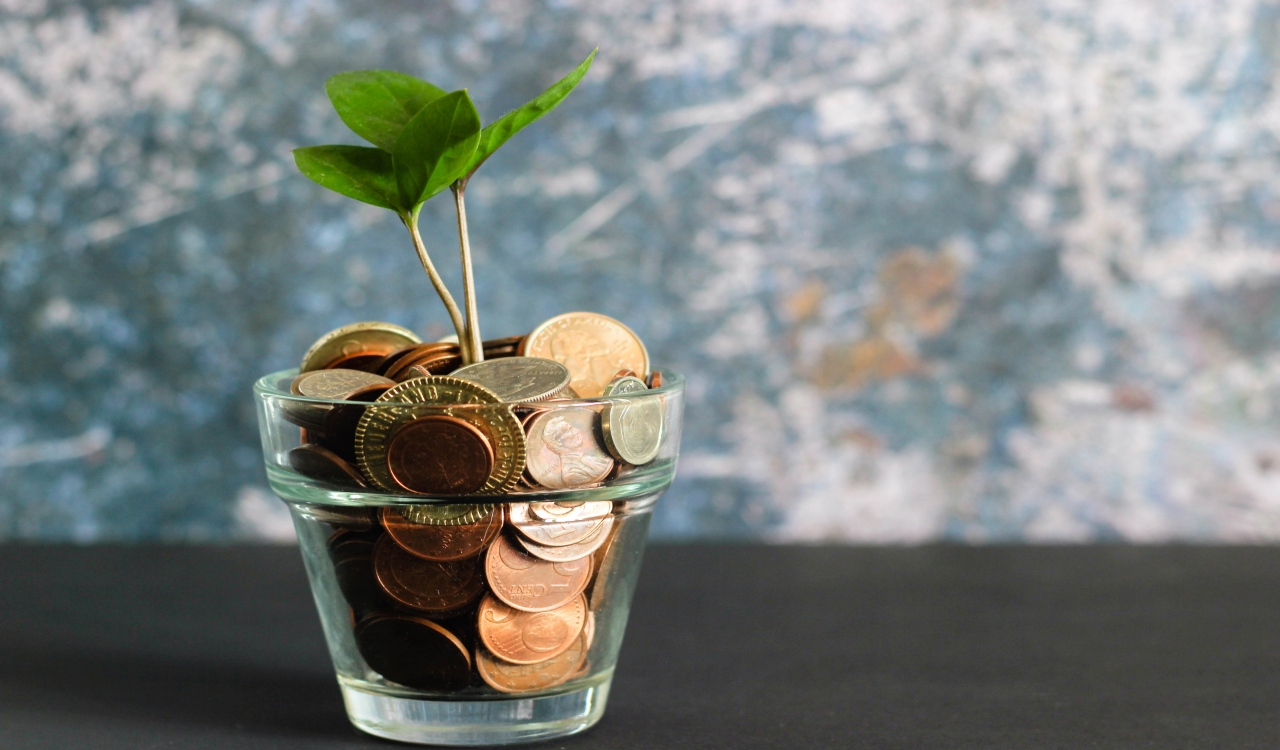 13% of Americans expect to be in debt for the rest of their lives. Source: unsplash.com

According to Northwestern Mutual’s survey, 33% of US respondents’ monthly income goes toward paying debts off, exclusive of mortgages. Besides, 13% of Americans expect to be in debt for the rest of their lives.

As COVID-19 continues to have far-reaching economic effects on people's daily lives, and the full scope of its impact comes more into focus, it's reasonable to expect these numbers will increase as people start to rely more heavily on credit in order try and adapt to their new normal
Christian Mitchell, executive vice president & chief customer officer at Northwestern Mutual

The data highlights there are some positive indications that suggest Americans have been making progress in managing and decreasing debt over the last years.

What is more, 67% of the respondents with some debt have a specific plan to pay it off. Meanwhile, only 26% of Americans report having no debt.

The survey also found that among 42% of the US respondents who report having a credit card debt, the average amount is $5,400.

This way, 52% of that debt went toward paying for essentials like rent, utilities, and groceries. Meanwhile, 36% was for discretionary expenses such as entertainment, vacations, or dining out and 11% was used for educational expenses.

Besides, 30% of US adults either always or often pay the minimum payment on their credit card bills. The just cover the interest without paying down any principal

We’ve reported that 46% of Brits are currently in some form of debt. They name increases in household bills, raised rent/mortgage repayments, and credit card interest as the main causes of debt.