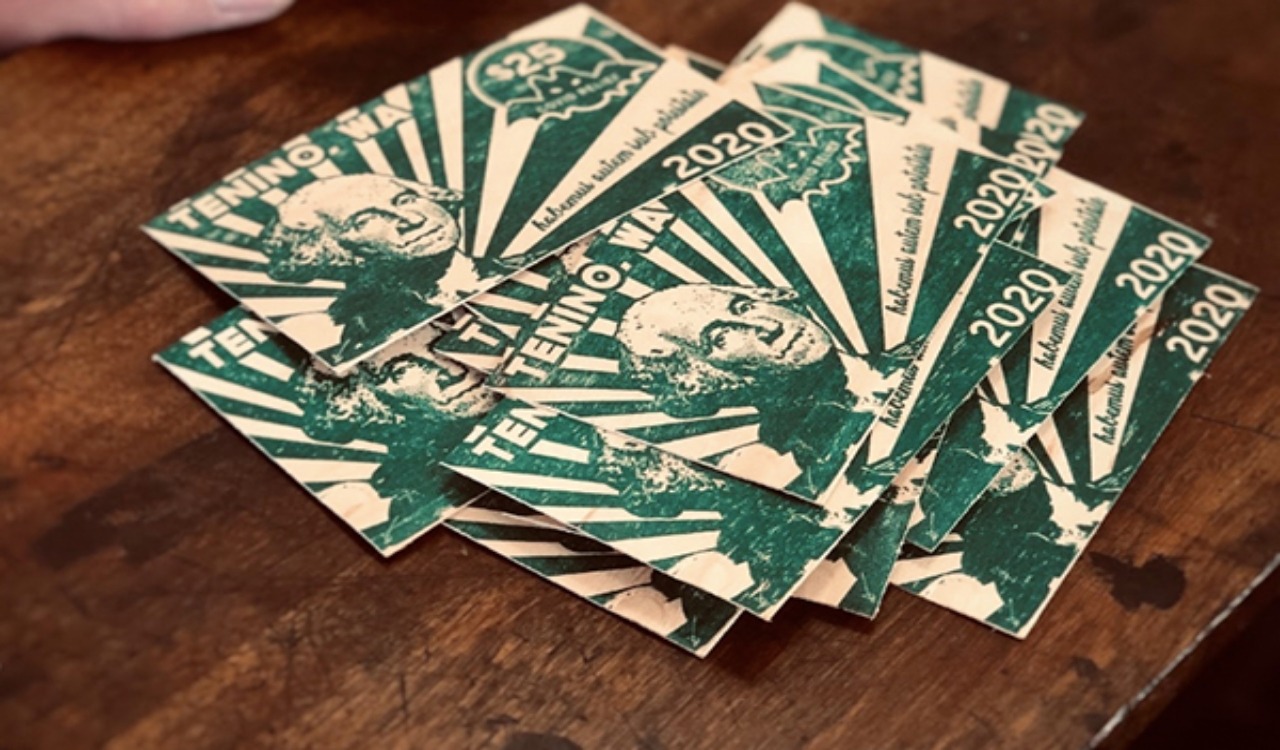 According to The Hustle, Tenino, Washington has launched its own wooden dollars in response to the crisis.

Earlier during the Great Depression, the city issued sets of wooden dollars and within a year, they had helped recover the economy.

Residents who are below the poverty line can apply for the local currency program. This way, they can receive money from the $10,000 fund that Tenino has set aside.

Once they’re approved, they can receive wooden notes worth $25 each, with a monthly cap of $300.

Although, the program prohibits residents to use the money to buy cigarettes, lottery tickets, or alcohol. The wooden currency is made for the essentials, such as food, gas, and daycare.

Tenino’s mayor revealed that nearly every business in the city accepts the wooden notes. Twice a month, they can submit the redemption requests to redeem the wooden money for cash.

We’ve reported that Axis has become the first Indian bank that offers merchants the ability to accept NFC, QR, and remote payments on smartphones.