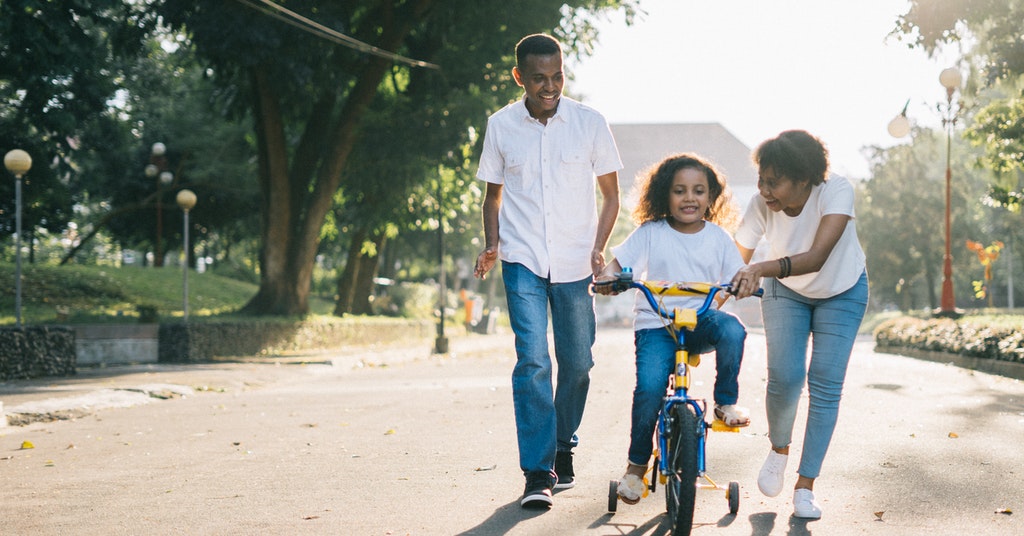 According to Barclays, children in the UK are set to receive a pocket money pay rise this year, as average weekly ‘salaries’ are to increase from £6.97 to £7.58 – almost twice the rate of inflation.

New research from Barclays reveals how much parents value having their children lend a hand around the home, with 68% rewarding them with pocket money.

Kids have to prove they’ve put in the work to earn those extra pennies though, as 74% of parents say a pocket money pay rise is dependent on their child picking up more jobs around the house.

For the savvier youngsters, it may be worth focusing their efforts on household jobs such as washing the car, looking after younger siblings and cleaning the bathroom, as these are set to reap the biggest pay-outs – worth an average of £2.28, £2.27, and £1.85 respectively.

When it comes to breaking into the piggy bank, some things never change, as sweets and chocolate are the most popular way for kids to spend their money (38%), followed by toys (33%) and video games (32%).

But what is changing is the way in which parents dish out the pennies – whilst six in 10 opt for the traditional cash-in-hand, almost a quarter (22%) now give pocket money via a bank transfer.

At the same time, there may be a generation of savvy savers on the horizon, as 44% of children resist the temptation to spend their hard-earned money and instead choose to save it. This has clearly impressed their parents, as over half say that their child is good at managing their money.

If your kids are happy to do their bit around the house, pocket money is a really good way of teaching them the value of money at an early age. Many of the parents we surveyed said that this was one of the biggest motivators behind giving pocket money to their children. It’s also a great way to help youngsters learn about the benefits of saving their spare cash – and the importance of patience and saving up to get something you really want. At the same time, if kids are ‘earning’ their money by fulfilling household chores, you’re helping them to build up a strong work ethic
Gillean Dooney, Head of Families at Barclays

We’ve reported that the UK lost over £2B in fraud and cyber-crime cases during 2021.