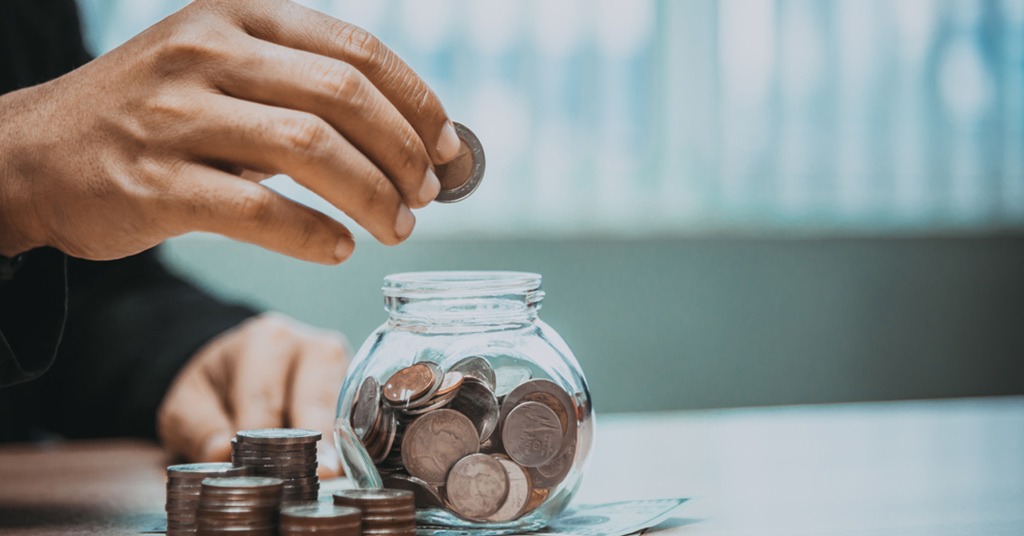 At the same time, lower-income households are twice as likely as rich households to increase their debt during the pandemic.

Meanwhile, 24% of poorer workers are worried about making ends meet if they lost those jobs for a month, compared to 17% among those working from home.

We’ve reported that due to the fact that markets recover amid the COVID-19 pandemic, US billionaires expanded their wealth by over $406 billion.