Today, we’re going to recall its top rises and falls 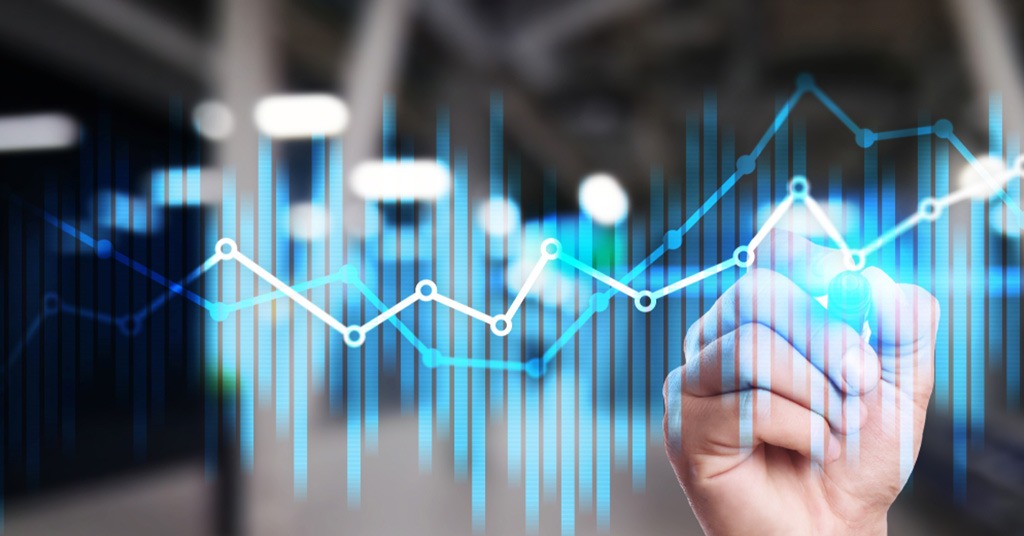 The Dow Jones is one of the oldest and most-watched-for stock market indices. When the US economy is stable, it illustrates robust growth, but major industrial and economic changes make DJIA take a roller-coaster ride.

August 15, 2021 – The Dow Jones reached an all-time high since its inception – 35,523.10. It closed over 35,000 for the first time on July 25. Stellar performance is based on the strong corporate earnings results as the economic recovery continues.

March 24, 2020 –  The date of the largest one-day gain in the history of the Dow Jones Industrial Average (DJIA), with the index increasing by 2,112.98 points. In percentage terms, the gain equalled about 11%. The revival of the stock market was stimulated by President Trump’s remarks about the possible reopening till Easter, as well as the progress towards a $2 trillion stimulus package.

March 16, 2020 – The biggest single-day drop in terms of points occurred when the White House issued new lockdown guidelines designed to slow the rapid spread of the novel coronavirus. Most businesses that didn’t belong to critical infrastructure were forced to shut down their offices and sales points as well as lay off millions of workers. In response, the Dow fell 2,997.1 points.

2017 – The index set 70 closing records and reached five 1,000-point milestones in one year. The Dow continuously moved up eight months in a row. Wall Street had one of its best years in a long time as a result of the sweeping tax cuts introduced by President Trump. Consumer confidence soared. The year marked Dow’s biggest annual points gain ever (5,088.25).

2008 – The Dow Jones decreased by 33.84% over a year. It was the second-biggest yearly loss in the history of the Industrial Average since the 1930s. The reason behind the epic fall was the infamous crisis involving reckless speculation, loose credit, and too much debt in asset markets. The 2008 stock market crash took place on September 29, 2008, when the Dow Jones Industrial Average fell 777.68 points. This was the largest single-day loss in Dow Jones history at the time. From October 6–10, 2008, the Dow Jones Industrial Average (DJIA) closed lower in all five sessions. Volume levels were record-breaking. The DJIA fell over 1,874 points, or 18%, in its worst weekly decline ever on both points and percentage bases.

October 19, 1987 – The largest single-day drop in percentage terms took place on the so-called Black Monday. The unexpected market crash was caused by a large imbalance between the volume of sell orders and buy orders. Many stocks faced trading halts and delays. The exact reason for such aggressive selling remains unknown to date. However, as major indices started losing value on the preceding Thursday and Friday, investors of large mutual funds rushed to redeem their shares during the weekend in anticipation of bigger losses. Fund managers needed to refill their cash reserves and initiated large-volume share sales. As a result, Dow Jones dropped 22.61%.

1954 – The index increased by 43.97%. The year closed the top 5 best DJIA years in history. A quarter of a century after the great market crash of 1929, the Dow Jones industrial average finally broke above the highs of that turning-point year. The stock market finally recovered from the economic woes brought by the Great Depression.

July 8, 1932 – The Dow closed at 41.22, its lowest value of the twentieth century. The index was 89% below its 1929 peak. This event resulted from a decade of economic uncertainty and the preceding stock market crash.

1931 – The Great Depression made the index lose 52.67% of its value over 1 year. Whereas the banking panics in 1930 and early 1931 were regional in nature, in the fall of 1931 the commercial banking crisis spread throughout the entire nation. After Great Britain abandoned the gold standard, fears were that the USA might do the same. Foreigners began converting their dollar assets to gold. At the same time, depositors became concerned about the safety of banks, and withdrew currency from their accounts. The national banking system collapsed. Besides, the country’s industrial production had dropped by half.

October 28, 1929 – The Dow declined nearly 13%. The day was labelled as Black Monday. On the following day, Black Tuesday, the market again dropped nearly 12%. Federal Reserve leaders differed on how to respond to the event and support the financial system. By mid-November, the Dow had lost almost half of its value.

December 12, 1914 – This day is a questionable date in the Dow’s history. Many sources quote that the Dow Jones Industrial Average fell by 24.39%. It would count as the biggest drop in the percentage terms, if only you didn’t read the whole story. The outbreak of World War I in Europe forced the NYSE to shut its doors on July 31, 1914. Trading halted for over 4 months. Although the reopening day is sometimes marked as “the worst DJIA percentage drop”, many factors make it controversial. During that suspension period, the Dow expanded from being an index of 12 stocks, to being one of 16 constituents. The 24.39% drop is a comparison between the closing value of the old index in July, and the closing value of the new one at the end of its first day’s trading in December. The later revision of the DJIA retroactively adjusted the values following the closure, but not those before. Hence, if the discontinuity is taken into account, the Dow actually increased by 4.4%.