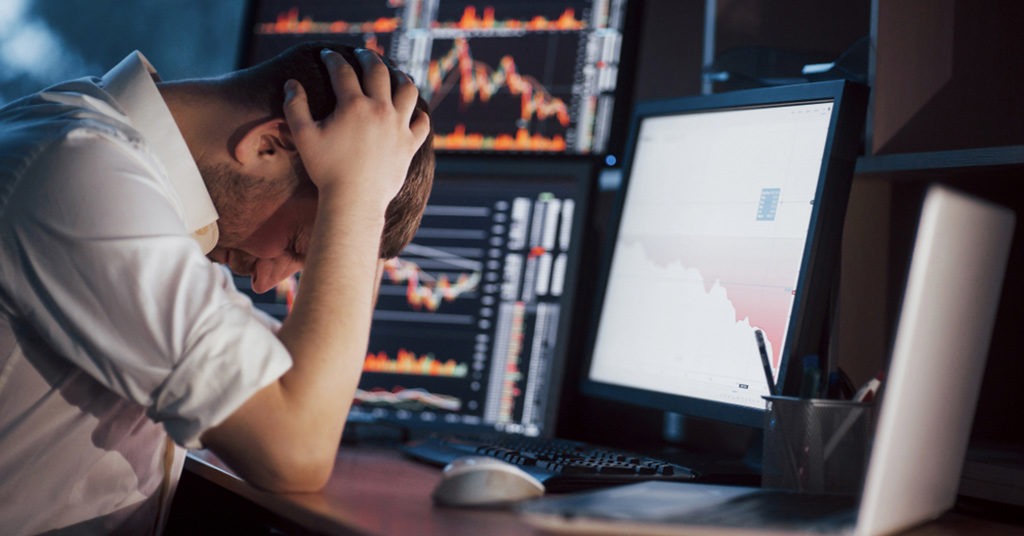 Fed Signals Recession May Be a By-Product of Crushing Inflation. Source: shutterstock.com

That forecast was more hawkish than economists expected. Besides, officials cut growth projections and raised their unemployment outlook. The noteworthy sign was that Powell repeatedly spoke of the slowdown needed to curb price pressures which may be a central bank euphemism for ‘recession’.

“We have always understood that restoring price stability while achieving a relatively modest increase in unemployment and a soft landing would be very challenging. We have got to get inflation behind us. I wish there were a painless way to do that. There isn’t.”
Jerome Powell

Such an assessment contrasts with the rosy prospects of six months ago when Fed officials hinted at the economy’s strength as a positive factor that may shield people from the negative effects of a slowing economy. Today, they implicitly acknowledge that demand will need to be curtailed at every level of the economy, due to the persistent and widespread nature of current inflation.

The median forecast among Fed officials is for unemployment to increase from 3.7% to 4.4% next year and stay at this level through 2024. They also projected interest rates to reach 4.4% this year and 4.6% in 2023, before moderating to 3.9% in 2024. Besides, even amidst a new rate-hike path, officials still don’t see inflation easing to the 2% target until 2025.