How Will US Midterm Elections Influence Stock Market: Forecasts

As Election Day is over and American citizens wait for the results, financial experts wonder what changes would US Midterms bring to the stock markets 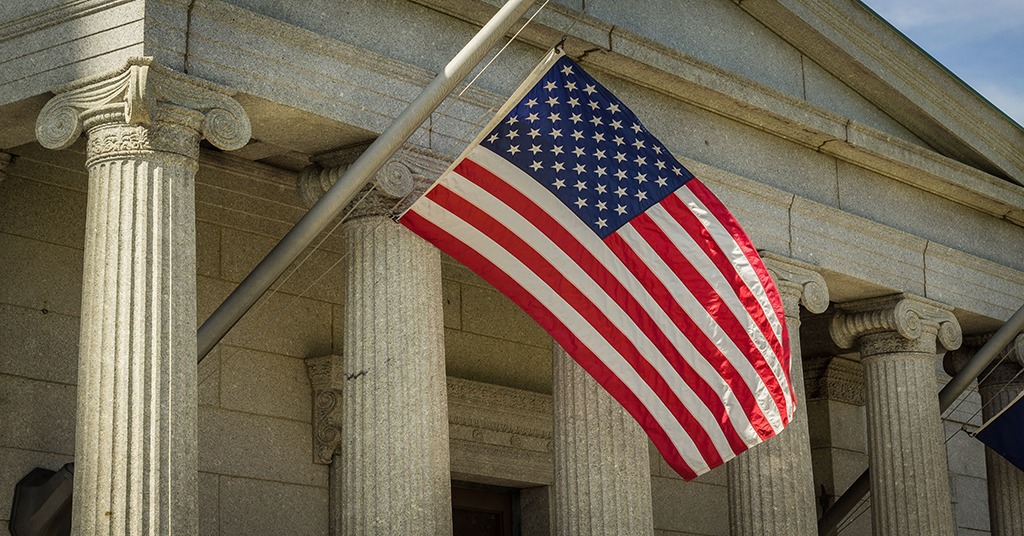 How Will US Midterm Elections Influence Stock Market. Source: unsplash.com

The midterm race for the seats in the US Congress was held Tuesday. Although the full results are yet to be disclosed, the general tendencies allow suggesting that Democrats performed better than expected.

Major U.S. stock indexes declined on Wednesday as uncertainty around the outcome of a tightly contested election influenced the investors’ mood. Many experts have already expressed their opinion on the stock market’s future.

Firstly, one of the biggest election consequences is the possibility of a renewed fight over the national debt ceiling if Republicans take either chamber of Congress. At present, the debt limit is about ​​$31.4 trillion. According to Barclays analyst Joseph Abate, Treasury could approach the threshold during the current quarter, though “extraordinary” fiscal manoeuvres would allow the government to get an additional $350 billion in above-limit borrowing capacity. Nevertheless, Abate says it will also likely run dry next September.

Meanwhile, market strategists from Rabobank and Bank of America warned about the possible negative influence of a sweeping Democratic victory. In this (not very likely) scenario, stocks would likely suffer as Democrats increase spending, raise taxes and tighten regulation on numerous industries. Since Democratic control of both chambers of Congress brings more government spending, it could add up to inflationary pressures. ​​As a result, worsening inflation would likely push up Treasury yields. Since the start of the year, higher Treasury yields have tended to hurt stocks.

Both polls and preliminary results suggest that the most likely outcome on Tuesday is a split Congress. Thus Republicans may retake control of the House, while Democrats are expected to dominate in the Senate. A split government, with a Democrat in the White House, has historically been favourable for stock markets, according to Reuters.

Moreover, S&P 500 has all the chances to perform better in the near future. At least, the historical trends say so. The index posted positive returns in the 12 months after midterm elections since the end of World War II. The challenge of a hawkish Federal Reserve shouldn’t prevent a historic run of positive returns for stocks, market analysts say.