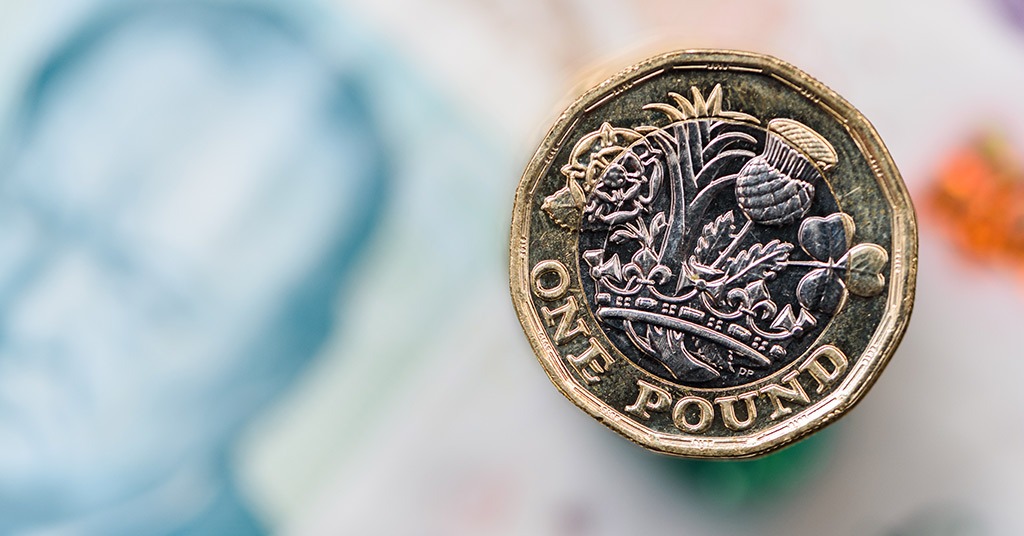 The younger generation is by far the most positive: almost two-thirds (64%) of 18-25 year olds and half (51%) of 26-35 year olds believe that their financial situation will be better in a year.

Younger consumers also have tight control over money management. 6 out of 10 young people aged 18-25 (61%) and 26-35 (60%) manage their savings at least several times a month. And while 73% of British consumers save money in a regular savings account, only 26% are trying to increase their funds by investing. While the UK ranks well in the world when it comes to savings, the UK nearly came in last in terms of investment. Australians are the only country where fewer people invest by just 25%.

The pandemic has an impact on consumers, which prefer debit cards to credit cards and using mobile apps for banking services. Fewer UK shoppers use cash in stores (18%) than the global average (23%), while plastic cards (61%), digital mobile payments (14%) and biometrics (3%) were above average.

We’ve reported that over 60% of employees want COVID-19 vaccination to be mandatory.