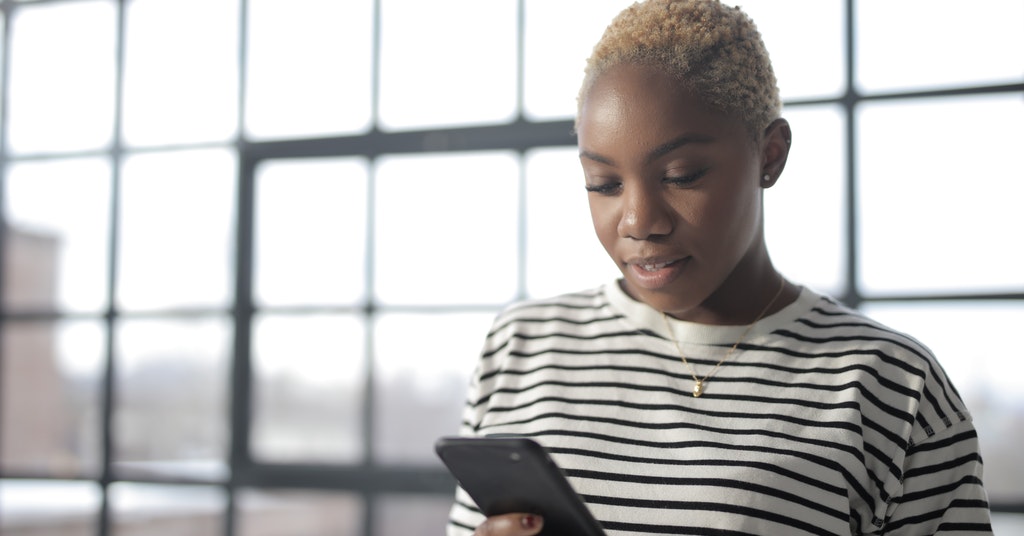 You might think that mobile payments are a relatively new phenomenon, but the idea has been a long time coming. Digital cash alternatives were being dabbled with as early as 1983, although it would be more than twenty years before cryptocurrencies really became a viable means of making payments. In the meantime, developers were working on other ways to broaden consumer’s payment options.

Increasing internet penetration soon made it viable for internet shopping, and that meant the possibility of online payments. People disagree about exactly what was the first online purchase, but it seems like the first instance of money being sent digitally occurred in the mid-1990s. At the time your only option was to enter your card details, until 1998 when PayPal was founded. The popular online wallet meant that users didn’t have to send their card details for every purchase and provided an extra line of security against data theft.

The first mobile payments were made the very next year, thanks to a deal between Ericsson and Telnor Mobil which allowed users to purchase movie tickets using their phones. After nearly ten years of mobile phone payments, the release of the iPhone and it’s integrated Apple Wallet meant that smartphone users could now store multiple payment methods on their phone and use them as if they were contactless cards. The age of the mobile payment had definitely arrived.

Smartphones created a new marketplace for software developers to release their products, with the invention of apps. From maps to games, banking to shopping, services to utilities, there’s an app for everything. These bitesize programs often offer in-app purchases. That could be a way to pay for goods like groceries, clothes, and electronics, or it could be for in-game items like coins, skins, and exclusive characters.

As you can imagine, entering your card details for every single purchase would get annoying fast, so apps came to rely on mobile payments for the convenience of their users. Some apps want you to store your payment details directly with them, while others link to external wallets like PayPal, Apple Pay or Google Pay. You simply store your card and bank details in these wallets, and they make the payments on your behalf when you give permission. It’s estimated that as much as 1/3 of the global community will be using mobile wallets by 2024.

One type of app to really benefit from is the mobile casino app. These use mobile payments for two purposes: deposits of funds and withdrawals of winnings. There are hundreds of different mobile casinos offering popular games like poker, blackjack and roulette. Take a look at this useful guide to see an example of some of the best mobile roulette apps on the market currently.

Mobile casino apps are actually amongst the most forward-thinking when it comes to payment methods, as they like to offer as much variety as they can so that they appeal to a wide range of customers. Mobile payments, mobile wallets, cryptocurrencies, and card payments are all common options. These apps might be free to download but they require frequent payments in order to keep playing, so a convenient payment method is a must have. Mobile payments are idea because they are the fastest and easiest to use as they don’t require opening additional apps, verifying with codes, or typing in of details. Without mobile payments, casino apps would find it much more difficult to function.

It’s clear that mobile payments are more than just a passing gimmick. In fact, usage is set to rise steadily as more people start using smartphones and their apps. Industry experts predict that more than 50% of the population will have made a purchase using mobile payments by 2025. This includes a combination of the three different varieties mentioned above, but mobile proximity payments have so far shown the sharpest rise.

Mobile payments have had a huge effect on the mobile app market, allowing users to effortlessly make in-app purchases with one tap of their screen. This has allowed the market to move towards a freemium model rather than one of outright purchase, which has appealed to more casual gamers and app users. This widening of appeal has helped the market to grow at a faster than predicted rate.