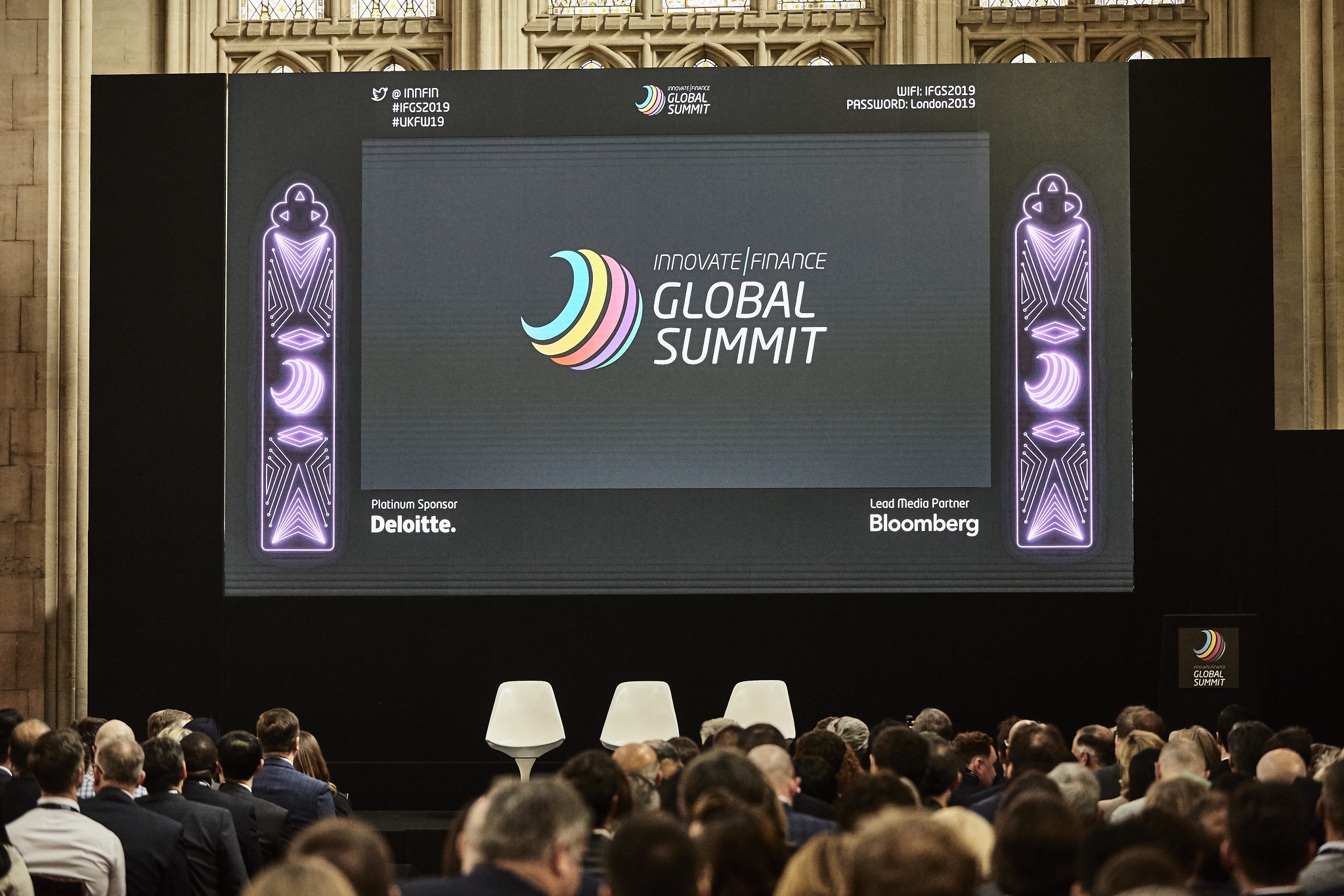 As the annual Innovate Finance Global Summit (IFGS) gathering the hundreds of industry leaders and influencers finishes, PaySpace Magazine would like to take stock of the most significant news and insights this event has shared.

The event organizers Innovate Finance together with the UK fintech bodies FinTech Scotland and FinTech North have announced the creation of a new national network to connect fintechs all over the country and to encourage innovators to form fintech hubs and centres of excellence. 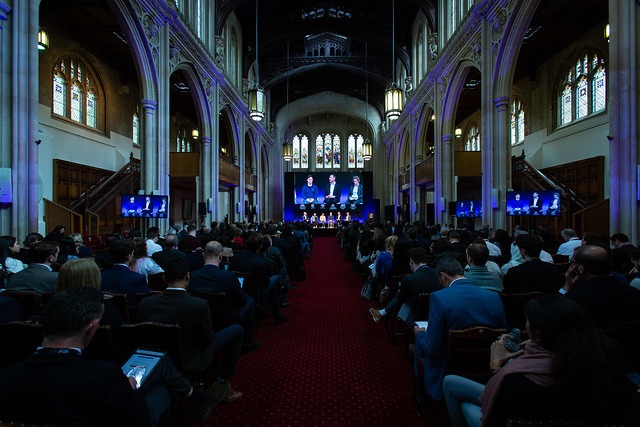 The newly-formed fintech national network aims to foster collaboration between the hubs and to promote UK fintech innitiatives nationally and globally. According to the announcement, it will focus on skills and talent, capital and investment, diversity and inclusion.

As the fintech sector continues to develop at pace outside of London, it is really encouraging to see Innovate Finance taking more proactive steps to engage on a truly national basis. London’s role in the global fintech economy is a significant one, but I strongly feel the regional cities of the UK have much to offer on a national and international basis, even more so if they can collaborate with each other via initiatives like the FinTech National Network
Chris Sier, chairman of FinTech North and HM Treasury fintech envoy

The UK is ranked third in terms of fintech investment (after China and the US). Moreover, the country has a strong startup ecosystem, taking second place (among 100 countries) in the recent Startup Ecosystem Rankings Report 2019 by StartupBlink.

The launch of the FinTech Alliance announced

The national fintech network is not the only initiative aimed at bringing together the UK’s and the global fintech sector. There is another new project, called FinTech Alliance, announced by Her Majesty’s Treasury (HMT) in partnership with the Department of International Trade (DIT). 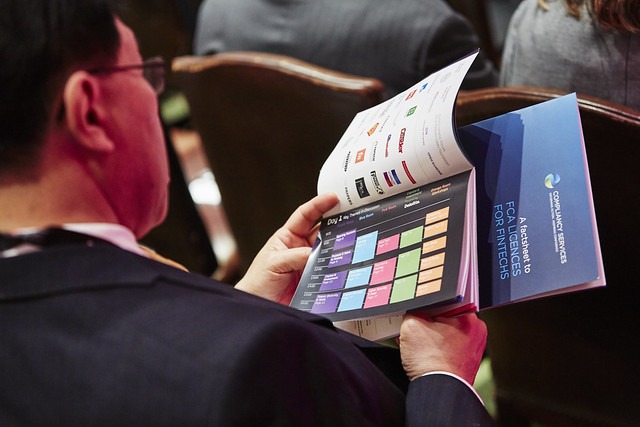 FinTech Alliance is currently inviting the community to sign up on the platform. Source: flickr.com

I’m delighted to welcome the launch today of the new FinTech Alliance – bringing together the UK’s fintech network in one easily accessible “digital marketplace”, which will provide access to people, firms and information, including connections to investors, policy and regulatory updates, and the ability to attract and hire candidates
Philip Hammond, Chancellor of the Exchequer

The new digital platform will gather the strengths of the UK’s fintech ecosystem in one place. It also aims at attracting international investment, as well as fintechs and talents to the UK. Users (both individuals and companies) will be able to create profiles on the platform, receiving access to the network, latest insights and news, updates on regulatory changes, etc.

FinTech Alliance is currently inviting the community to sign up on the platform. The official launch will be taking place in just over a month.

The Bank of England adapts to the “new finance”

According to the Bank of England’s governor Mark Carney, the UK’s central bank is taking steps to adapt to the “new finance” and the Fourth Industrial Revolution. 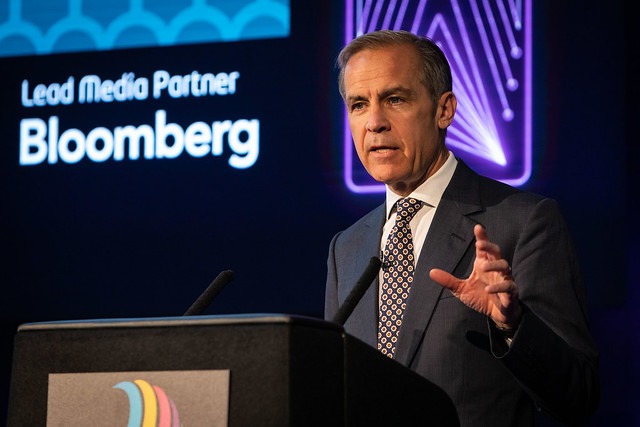 We are at a time when the second great wave of globalisation is cresting, the Fourth Industrial Revolution is just beginning and a new economy is emerging. That new economy demands a new finance. A new finance to support the major transitions underway across the globe, and a new finance to increase the financial sector’s resilience. A new finance for products that are more cost-effective, better tailored and more inclusive – and UK fintech companies are creating this. The Bank of England’s strategy is to enable innovation and empower competition, while doing our core job of monitoring financial and monetary stability
Mark Carney, governor of the Bank of England

The Bank of England governor added that the central bank is also adapting its regulations and standards to respond to climate change and to support the global transition to a low-carbon economy.