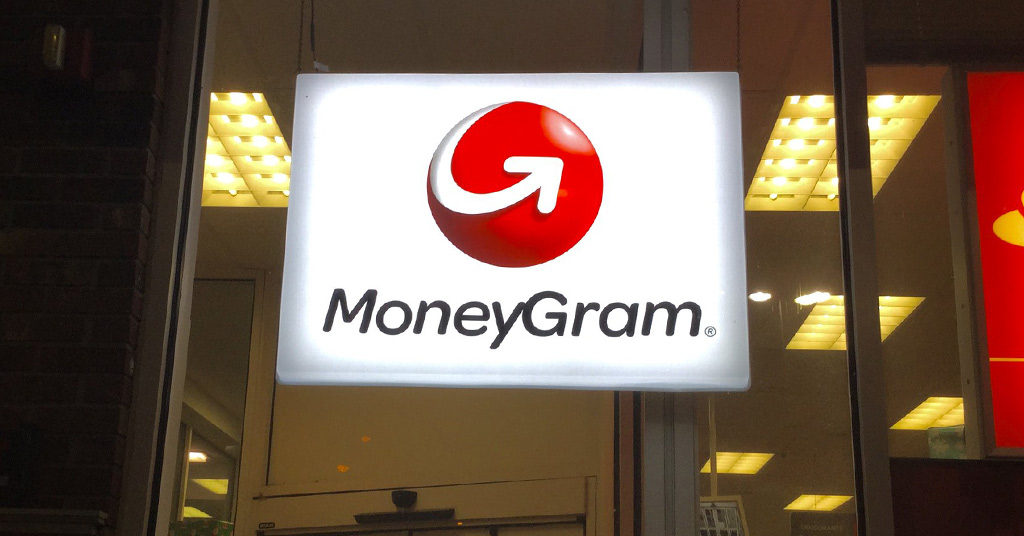 While unicorn startups keep disrupting the remittance business and bite off a significant portion of the money pie, the sector’s old-timers don’t give up. They are firmly standing their ground making efforts to provide omnichannel customer experiences. Along with their long experience and brand names, legacy transfer services are still kings.

MoneyGram remains the second largest provider of remittance services in the world, yielding only to the Western Union giant. It has 350,000 agent locations in more than 200 countries and territories. In 2018, they made total revenue of $1,447.6 million whereas digital revenues represented 16% of total money transfer volume.

We started the year with a limited online presence and ended the year with world-class capabilities in 24 countries. Our newly-updated app rivals that of any other fintech company, and we integrated with leading mobile wallet providers around the world
Alex Holmes, MoneyGram's chairman and CEO

So, let’s take a look at the customer opportunities this modernizing business offers at the time.

The company provides a mixture of digital and traditional products: 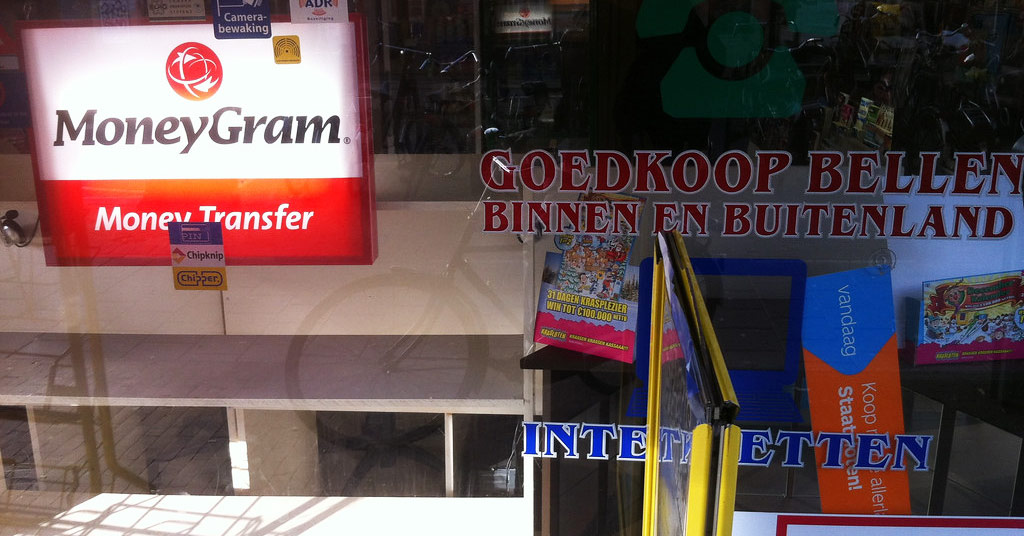 Many locations are also equipped with touch-screen kiosks. Source: flickr.com

Traditional transfer services like MoneyGram or Western Union apply an aggressive pricing strategy. Prioritizing profits over consumers’ peace of mind, they are frequently making radical moves in its FX markups.

When comparing MoneyGram’s pricing policies against traditional banks, the company appears in a favorable light. Banks typically charge a large transaction fee and. MoneyGram’s processing fees are also rather high, they can cost between £1 – £85 for payments which involve debit or credit cards, or cash in various combinations. You can estimate the transfer costs online. Credit cards are typically the most expensive option because you pay cash advance fees and high interest rates on those balances. 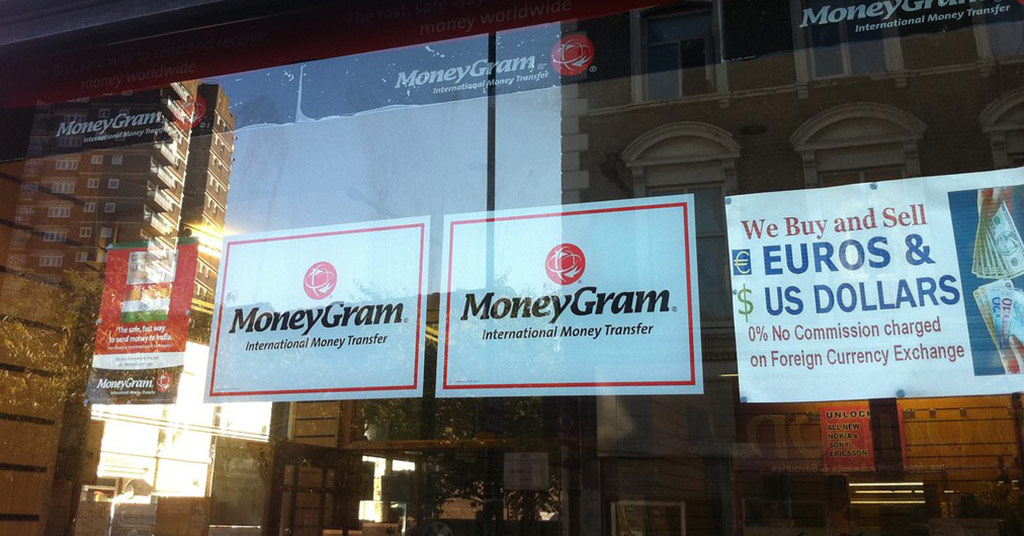 The exchange rates are marginally more competitive than the banks. Source: flickr.com

However, there are also low-cost digital options. For instance, transferring money from the USA to EU countries may come free when online bank accounts are involved, though the free option is not as quick as the paid ones. It will take 3-4 days. Furthermore, it’s not available from any other country of the service presence.

The exchange rates are marginally more competitive than the banks which charge a 5% margin on the total value of the transfer, leading to the total cost of a MoneyGram transfer amounting to approximately 3.50%. When comparing MoneyGram exchange rates to other specialized currency transfer services, it does not look so good. Many fintech startups offer mid-market rates not more than 2% of the transferred amount.

To support the extensive reach of their services, the company has established a network of bank accounts, using a combination of international banking partners, as well as its own locally based subsidiaries. The agent-partners of the company are national postal services, financial institutions and largest trading networks.

The ultimate speed of service is possible because the system of money transfer sends funds electronically, whether it’s a traditional “wire transfer” (money going from one bank account to another) or not. Hence, even when you pay with cash, your money doesn’t physically go across the border. Nevertheless, traditional transfer services often charge higher fees as they involve a few intermediaries between the remitting and receiving banks.

You may have used traditional postal money orders in the past. MoneyGram works with cash in a similar way, but the crucial difference is that using MoneyGram can cost more than a traditional money order, thanks to higher fees. Otherwise, the principle is the same. A payer who wants to send money to someone pays the amount and a commission fee and receives a receipt for the same. The amount is then delivered as cash to the payee.

The company has established a network of bank accounts. Source: shutterstock.com

➕ great variety of both sending and receiving options
➕ availability of the service in 200 countries with 350,000 agent locations, support of around 60 different currencies
➕ long-established business model proven by time while also adapting to modern digital realities
➕ additional services (such as bill payment) and reward program available

➖ high fees for credit and debit cards usage
➖ markups on the exchange rate that diminish the received sum
➖ when you estimate the costs online, the result is only approximate, there’s no guarantee you’ll pay the same sum when sending in person at the agency office

MoneyGram, as we know it today, was formed in 1998 when two separate companies, Travelers Express and MoneyGram Payment Systems merged. Initially, MoneyGram payments were offered by American Express.

Two of MoneyGram CEOs, James Calvano and Alex Holmes, came from Western Union. For a brief moment in 1995-96, both companies were owned by the same parent company, First Data. Due to regulatory pressure, MoneyGram had to be divested in order to avoid First Data’s potential monopoly in money transfers.

MoneyGram was profitable and growing in the early 2000s. However, in a few years debt started to pile up. The company considered many strategic solutions including the sale of the business to Ant Financial. Yet the deal didn’t go through. Their future appeared grim given the debt accrual amid higher restructuring costs. Nevertheless, MoneyGram witnessed substantial improvement in cash flows in 2013.

In 2018, their reputation became stained due to breaching a settlement that required it to improve its anti-money laundering controls. It also resulted in a $125-million fine. Therefore, today many people keep looking for alternatives to this popular money transfer service.