Japanese consumers are still used to pay with cash 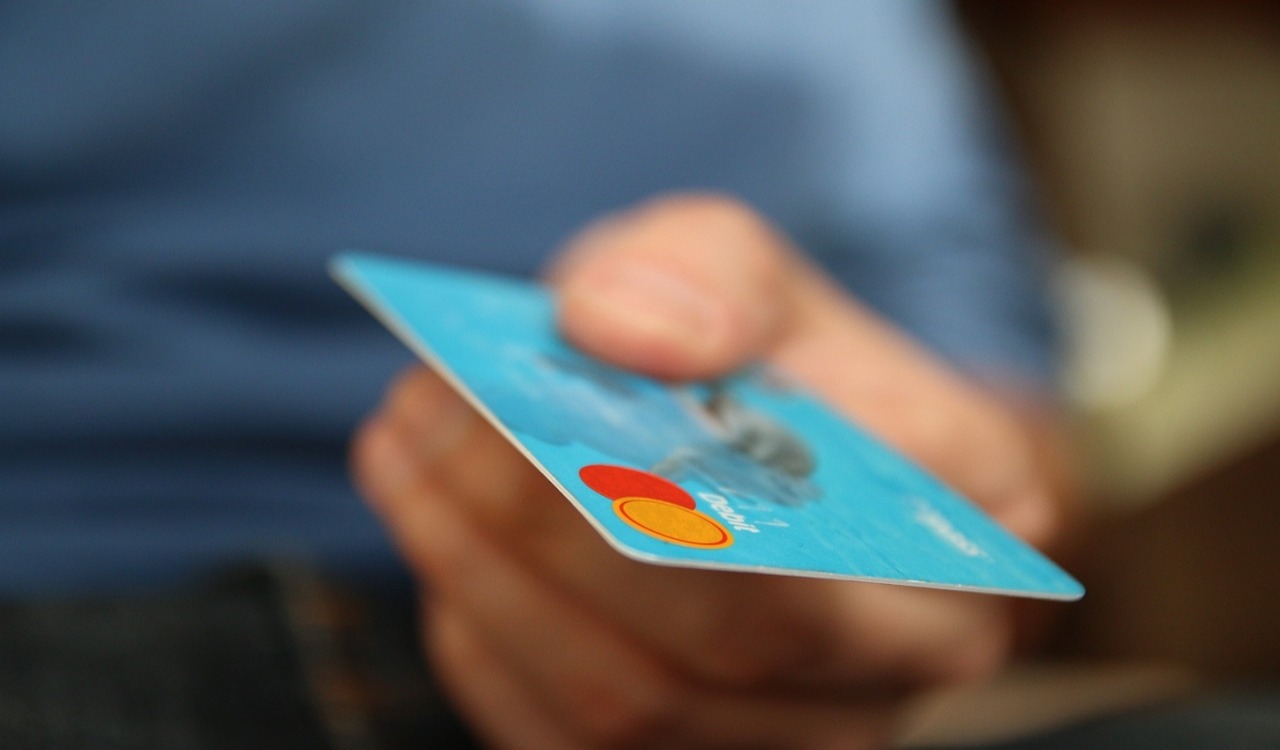 eMarketer has found that nearly 38% of smartphone users in Japan used their mobiles to make a payment at a physical store in 2019. That’s a 25% increase from the previous year.

While it certainly seems that many consumers are becoming more comfortable with mobile transacting, there’s a lot of room for growth.

At the same time, the number of respondents using cash at physical stores dropped by nearly 10% in 2019 from 2018. Although, 62% of respondents said they still used this payment method as of December 2019.

66% of Japanese consumers preferred paying with credit and debit cards making them the most popular payment methods in 2019.

Besides, the government has taken steps to encourage consumers to use mobile payments. That’s about its cashless rewards program, rolled out last year.

The rewards program was launched to offset the impact of the consumption tax hike in October 2019. Under the program, consumers who used cashless payments at specified outlets could receive cashback or reward points worth up to 5% of the value of those transactions
Cindy Liu, eMarketer senior forecasting analyst at Insider Intelligence

We’ve reported that Mastercard announced the expansion of its Digital First Card Program in North America.