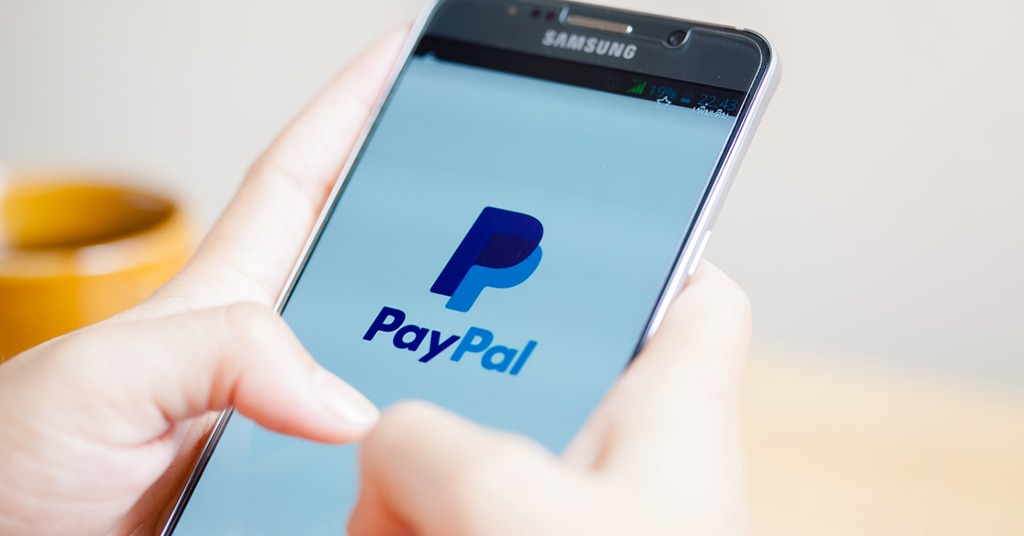 According to Ecommerce News, the usage of PayPal in Europe is highest in the United Kingdom, counting at over 330,000 daily active users in 2019.

Germany ranks second with over 312,000 daily active users of the PayPal app in 2019. The top 3 is completed by France, with more than 96,000 people using the payments app per day.

Indeed, these 3 countries are the biggest e-commerce markets in Europe. Together, they accounted for over two-thirds of the total European e-commerce turnover in 2017.

Airnow data shows that Sweden has almost twice as many daily active users as Denmark and 2.5 times as many as Norway. In Sweden, there are even 4 times as many PayPal users as in Finland.

Finland is the country with the lowest number of daily active PayPal users. In 2019, it counted 3,505 daily active users, ranking behind countries such as Turkey (4,835) and the Czech Republic (5,474).

One reason for PayPal’s success in Europe might be the fact that it is open for payments across borders. As e-commerce in many smaller countries in Europe relies on foreign online stores, domestic payment providers would do well to enable cross-border transactions
EcommerceDB

We’ve reported that PayPal will allow US customers to buy, sell, and hold Bitcoin and other crypto coins using its online wallets.