The report is based on a survey of 7600 consumers across Europe including Belgium, Denmark, Estonia, Finland, France, Germany, Lithuania, the Netherlands, Norway, Poland, Spain, Sweden, the UK, and Ukraine 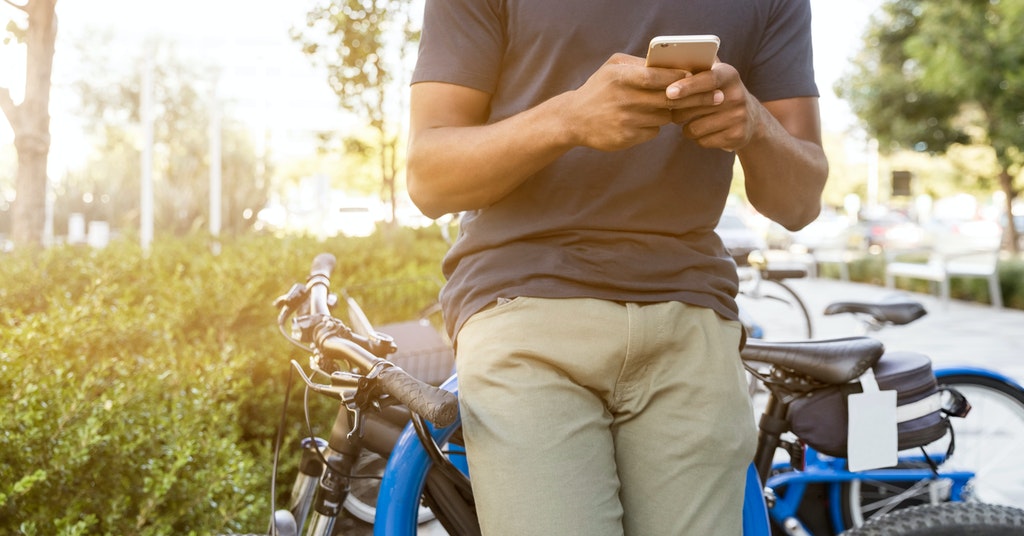 Signicat has revealed new research that shows 68% of consumers in Europe have abandoned financial applications in the past year.

The results are the worst for financial service providers since the Battle to Onboard report debuted in 2016, which has seen the abandonment rate steadily increase over the last five years.

Financial service providers must comply with KYC)ё and AML rules which requires them to gain access to and check a consumer’s personal information. Unfortunately, all too often identity-checking processes are not designed for digital, do not consider local market nuances and create a poor user experience for the consumer.

According to the report, nearly a third (30%) of respondents said that they found the application process “complicated”.

Besides, the average time that a consumer would typically abandon an online application for a financial product was 18 minutes and 53 seconds. This is seven minutes quicker than the 26 minutes on average it took for a consumer to abandon in 2020.

As for the reasons to abandon, the time to apply (21%), the amount of personal information required (21%) and changing their mind (21%) are the main reasons applications are abandoned.

Interestingly, 38% of respondents report abandoning an application for a financial product because they did not have the right identity credentials, such as a passport or digital identity.

The report also found that 92% of consumers are concerned about how financial service providers are using and taking care of their data, thanks in part to a lack of understanding of why this data is needed.

We’ve reported that Ukrainians who fled war can now get free payment accounts with EU IBAN.