Home > Fintech > Solaris Aims to Triple Sales: Industry Pressure Is Not an Obstacle

Solaris Aims to Triple Sales: Industry Pressure Is Not an Obstacle

German-based embedded finance platform Solaris plans to triple its revenue to €300m over the next two years, despite job cuts, customer struggles and pressure from the regulator 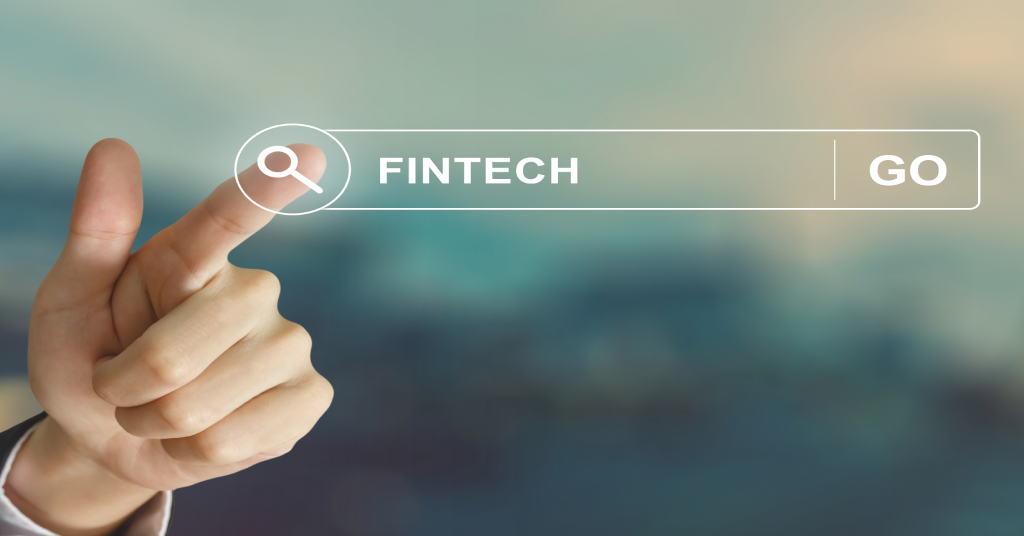 Solaris Aims to Triple Sales: Industry Pressure Is Not an Obstacle. Source: depositphotos.com

As reported by the Financial Times, Berlin-based fintech Solaris has had a rough year, but it remains optimistic about the future. Namely, the company wants to triple its revenues by 2024 so that they reach €300 million.

Solaris is a tech company with a full banking license operating in the embedded finance sector. It provides a Banking-as-a-Service platform that enables companies to offer their own financial products. The startup has raised €400 million from investors including credit card group Visa and Spain’s BBVA, becoming one of the largest BaaS providers in Europe.

Although last year ended up with a €34 million pre-tax loss for Solaris, its revenue doubled in 2021 to €101 million. The fintech was on track to become profitable by the end of this year.

However, its rapid growth has recently staggered due to numerous factors. Firstly, Some of its institutional clients such as online lender Nuri filed for bankruptcy, while other fintechs scaled back growth plans to survive the economic crisis.

As if that wasn’t enough, the German financial supervisory authority BaFin enhanced its scrutiny regarding Solaris for organizational shortcomings. The regulator introduced a special monitor, stricter capital requirements and approval of new customers.

Nevertheless, Carsten Höltkemeyer, former Germany head of Barclaycard and Solaris CEO-to-be, outlined Solaris’ growth plans. He has a positive outlook of reaching the potential of 300 million euros in net sales by 2024.

Although meeting the target would depend on broader market conditions, Höltkemeyer believes winning Europe’s largest automobile association, ADAC, as a customer would bring desired earnings results.

Adapt to survive in 2023: A step change for business models in FinTech