Home > All materials > Twitter May Soon Charge $20 for Verification 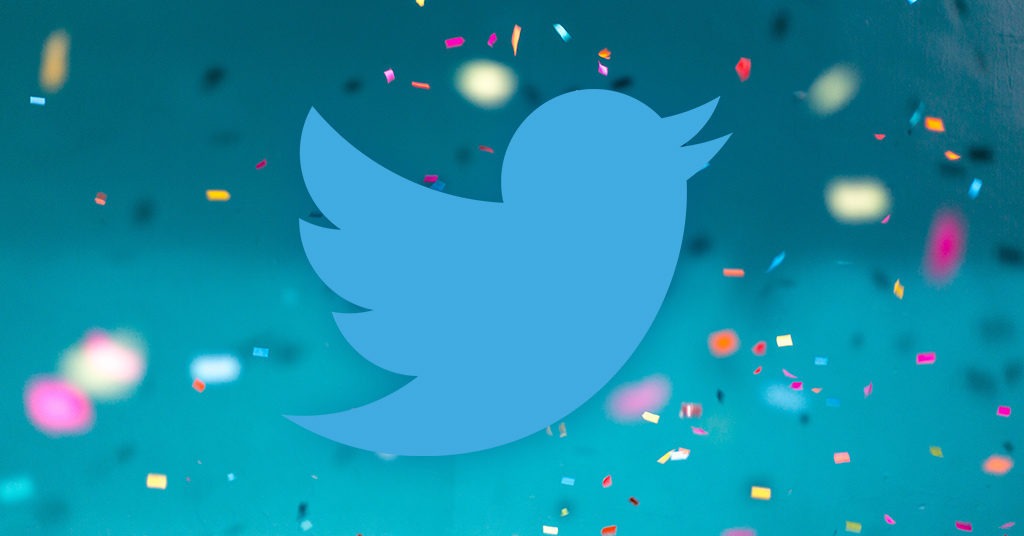 The Verge reported that Twitter Blue, the company’s optional, $ 4.99-a-month subscription that unlocks additional features, would be refurbished with a verification tier. The new version will cost $19.99 per month, establishing clearer criteria for getting a badge, as well as generating additional revenue for the social media platform.

Elon Musk, the new Twitter owner, has previously described the Twitter verification process as “like if Kafka had a Magic 8-Ball.” Indeed, the procedure has gained much criticism for being too elitist and showing bias against average users.

At the same time, Twitter’s premium subscription which includes customizable app icons, the ability to undo or bookmark tweets, and a “reader mode” was not very popular. The ability to earn a “verified” badge may boost its appeal. Furthermore, such an additional profit source might shield the platform from heavy dependence on advertising revenues.

However, it is not yet clear how many people would be willing to pay for a “trusted” status since all other major social media platforms offer the service for free.

Twitter Employees Are Leaving as Musk Buyout Gets Closer