Venmo, Cash App Users Won’t Have to Pay Taxes for Small Transactions for Another Year

The IRS gives the users of digital wallets such as Venmo, PayPal, Zelle, and Cash App one more year to comply with the controversial new tax policies that require reporting small transactions to the tax collection agency 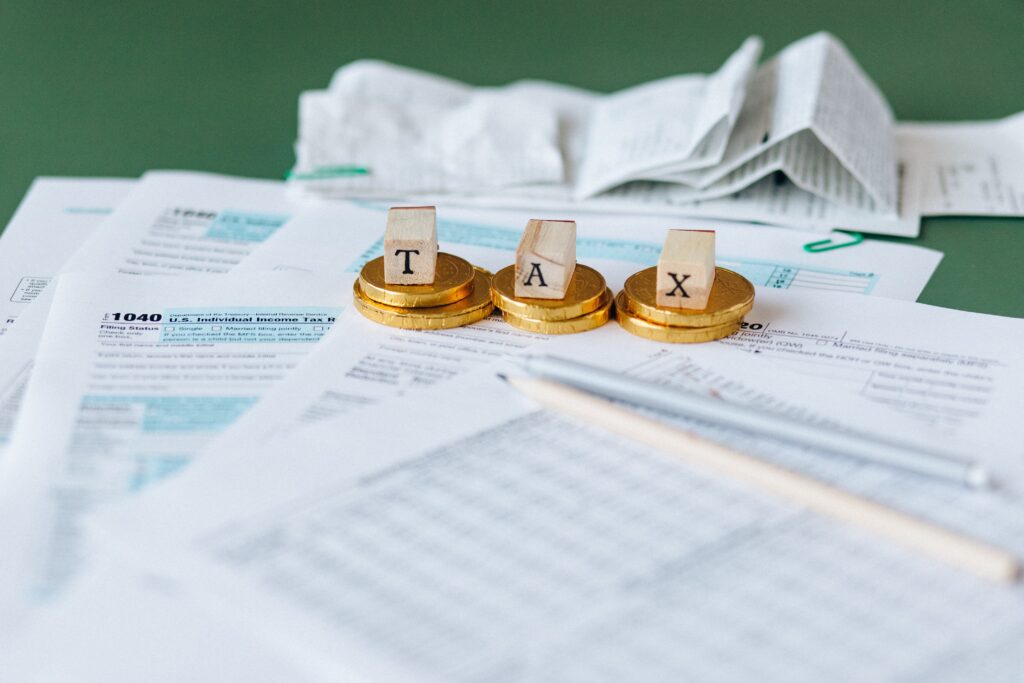 The Internal Revenue Service (IRS) announced a delay in reporting lower-value transactions for third-party settlement organisations such as digital wallets and e-commerce platforms. The new policy is now set to take effect for the upcoming tax filing season.

New reporting rules received a fierce backlash from lawmakers and small-business owners, who were unaware of the tax change until recently. The policy, which is part of the American Rescue Plan of 2021, will require digital wallets and e-commerce platform users to report even small transactions to the IRS.

Previously, services like Venmo, Cash App or Etsy supplied users with an income reporting form called 1099-K, only if they had received over $20,000 via the service and performed more than 200 business transactions. However, the reporting thresholds were lowered to $600 annually, regardless of the number of transactions.

The change will affect a significantly larger number of customers. At the same time, the IRS and Treasury received a number of complaints regarding the timeline of implementation of these changes.

Apparently, many users were unaware of the new laws until the end of the year. Besides, those who previously didn’t report their income using the 1099-K form were confused with the update and required some assistance.

Therefore, the IRS decide to delay the implementation of the 1099-K changes until the end of the calendar year 2022. The additional time will help taxpayers to prepare and understand the new reporting requirements until the upcoming 2023 tax filing season.

The upcoming tax change is part of wider efforts to crack down on tax evasion and narrow the $7 trillion “tax gap” of revenue within the next decade. Although the Biden administration has previously said efforts to reduce tax-dodging will primarily affect big companies and the rich, the given policy mainly targets people working in the “gig economy” and those operating small side businesses.

You can now pay taxes in crypto in Rio de Janeiro

What type of taxes do people pay in the UK?