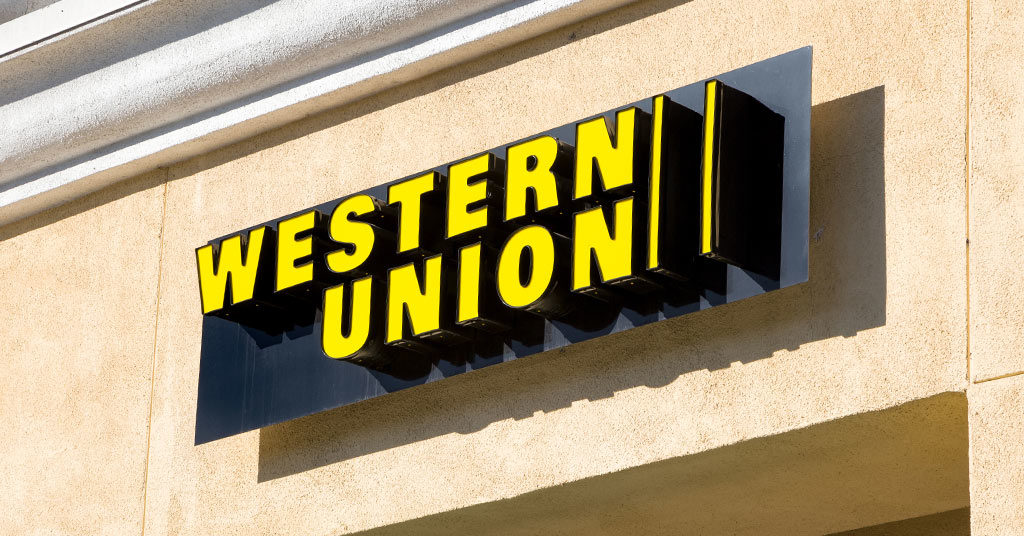 Western Union and JD Digits, a leading digital technology company in China with 400 million individual customers, entered into a strategic agreement to join forces to advance digital cross-border money movement and payments for global consumers and businesses in China.

Western Union and JD Digits are exploring new ways to combine the convenience of online and mobile fintech services to allow fast and convenient cross-border remittances and payments. In the first phase, both companies will focus on moving remittances from across the world into the mobile wallets and bank accounts of 400 million JD Digits individual customers.

Cross-border money transfers between individuals play a significant role in China. As the world’s second largest receiving country in the world, China received $63.8 billion and sent $2.8 billion last year, according to World Bank.