From brilliant rise to a spectacular fall – the story of the Wirecard collapse shocked millions of people, reputable investors, and banking regulators across the globe. While Wirecard’s CEO Markus Braun was promising a smooth transition to a cashless society, it appeared that its corporate accounts were, in fact, cashless.

The Local Court of Munich – Insolvency Court – opened insolvency proceedings over the assets of Wirecard AG for 7 Wirecard subsidiaries in a ruling dated August 25, 2020. The court formally alienated all the decision-making powers from the business’s directors and executives. Why that happened and what’s going on with the payment processor now – that’s what the following article is about.

This summer, the payment processing of many companies was unexpectedly interrupted due to the troubles with scandalous German payment processor and financial services provider Wirecard. On 26 June 2020, the British Financial Conduct Authority suspended its permission for Wirecard Card Solutions Limited to operate, without prior notice or warning. This has affected the activities of many companies relying on Wirecard in the financial sector. Although the restriction was lifted in a few days, the story didn’t end there.

In June, the Wirecard management decided to seek court protection as the company appeared incapable of covering all its debts. According to CNBC, the company revealed that €1.9 billion of cash on its balance sheet (about four-fifths of its total net cash) had gone missing. The investigation started by the Financial Times over a year ago suggested that the cash in question likely had not ever existed. At least, two Philippine banks where the money was supposed to be kept said that they had never dealt with Wirecard.

Along with the once successful payments company, this scandalous finding also affects the transparency of the operations of Germany’s financial regulator, BaFin. In July, BaFin was sued by Wirecard AG investors who claim the regulator turned a blind eye to the clear evidence of an accounting scandal that eventually led to the company’s collapse.

Previously, Tilp had filed a suit against Wirecard and its longtime auditor EY (Ernst & Young) which didn’t report any issues until 2020, although prosecutors recently found out that Wirecard representatives knew about massive losses as early as 2015.

The former Wirecard CEO Markus Braun, the former Chief Financial Officer Burkhard Ley, and another Member of the Executive Board, the former head of accounting Stephan Freiherr von Erffa were arrested. Allegedly, they conspired to obtain about €3.2 billion in fraudulent loans. The former executives seem to have added fake assets to the corporate portfolio in order to attract more investments. It worked. Banks in Germany and Japan as well as many corporate investors granted billions to the seemingly prospective payment processor.

Now the three suspects are staying in custody, and are being investigated for fraud, breach of trust, forging accounts, and market manipulation. The former Chief Operating Officer Jan Marsalek, who was fired after the missing sum was revealed, apparently fled to Belarus and is presumably still there or in Russia.

The infamous payment processor was founded in Munich, in 1999. After some troubles and mergers, in 2006 the startup acquired XCOM Bank AG which had a universal banking license and held material licenses for the issuing and acceptance of credit cards. This way, the renamed Wirecard Bank was licensed by Visa and Mastercard, meaning it could both issue credit cards and handle money on behalf of merchants.

In just a couple of years, Wirecard was accused of balance sheet irregularities for the first time. Since 2008, Wirecard had faced a lot of skepticism about how the company could generate the worldwide revenue it claimed. That was when EY’s relationship with Wirecard began. The company was hired to conduct a special audit amid allegations from the German shareholder association. It cleared Wirecard’s reputation.

From 2009, EY became Wirecard’s group auditor. Being a respected firm, it brought back the public trust towards the accused financial services provider. For many years, all allegations were denied by both the German company and its auditor. Moreover, the author of the accusing association’s “misleading” report was prosecuted and briefly jailed for non-disclosure of having minor ownership of Wirecard stock, from which he profited when the share price fell.

Meanwhile, Wirecard began its vast international expansion in 2010. It acquired large payments processors in Asia, India, and the USA over the next decade.

In 2016, the German banking company agreed to buy Citi Prepaid Card Services as part of a strategy to grow beyond Europe and become a global payments player. At the time, Wirecard was already the second-largest payments processor in Europe behind WorldPay. The company said the prepaid card business would be integrated with Wirecard’s global payments platform.

Due to the series of exposing articles by the Financial Times, both the general public and local regulators started paying more scrupulous attention to the shady Wirecard activities. However, Wirecard denies everything, and BaFin, the German financial regulator, supports the company. According to the FT, journalists, researchers, hedge funds, and short-sellers critical of Wirecard have both been investigated by BaFin and received “spear-phishing” emails for years after their claims.

The payment processor became Europe’s largest fintech, raising huge investment sums and reaching the market cap of €24 billion. In 2018, Wirecard replaced Commerzbank in the prestigious DAX 30 index, making it an automatic investment for pension funds around the world. Who would guess then that the sensational fintech unicorn would soon become the first listed member of the 30-year-old DAX to go bust?

In 2019, Wirecard and UnionPay partnered for their mutual benefit. The partnership meant to support UnionPay’s continuous push for international growth, while also fueling Wirecard’s presence in China. It was a major deal since UnionPay led the global card scheme market, having issued over half of the world’s payment cards currently in circulation. However, the excitement of the global strategic partnership soon faded away.

As journalists and investigators got hold of some internal documents and the reports from whistleblowers, the Wirecard soap bubble finally burst. In 2020, KPMG’s auditing report failed to verify the genuine nature of Wirecard profits reported from 2016 to 2018.

The documents presented to KPMG were almost exclusively in electronic form, making their authenticity impossible to verify. We cannot make a final judgment on whether the documentation and information are complete, correct, and free of contradiction
KPMG

A few months later, even EY confirmed the obvious discrepancies in Wirecard’s financial results for 2019 and the first quarter of 2020. The auditor is still struggling to explain why it signed off on Wirecard’s books for years though.

What’s going on with Wirecard now? 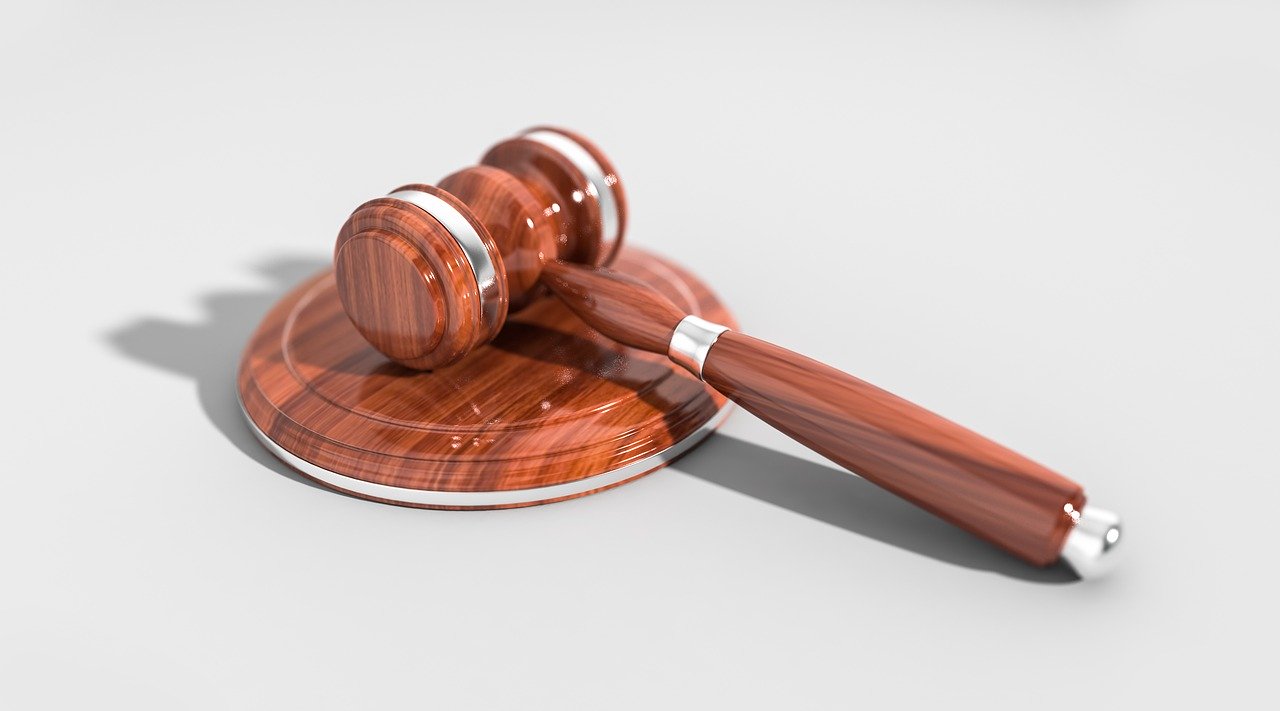 Wirecard and its branches are now managed by the official administrator. Munich-based legal representative Michael Jaffé from the law firm JAFFÉ Rechtsanwälte Insolvenzverwalter, who was designated the interim administrator, had already canceled the agreements of Wirecard’s chief executive and 2 other senior supervisors while cutting 730 staff at the collapsed business’s head office in Bavaria. Around 570 employees (including around 350 in the insolvent companies and around 220 in the non-insolvent Wirecard Bank AG) can, however, remain employed at the Aschheim location.

The responsible district court in Munich set a deadline for registering claims of October 26, 2020. The insolvency administrator will send the known creditors a form for that.

Thus, the UK-based Banking-as-a-Service (BaaS) provider Railsbank decided to acquire Wirecard Card Solutions’ (WCS’) card technology, remaining clients, and some employees. The deal is supposed to be concluded by November 2020. The acquisition enables Railsbank to add WCS’ prepaid card solutions to its 50 existing card programs in the UK and EU, strengthening its position as a leading European BaaS platform.

German banking platform SolarisBank is reportedly considering the acquisition of the Wirecard licensed German bank, Wirecard Bank AG. Having received the highest funding in its corporate history, SolarisBank could take over at least part of its Munich-based competitor. The prospects of acquisition are still vague, though.

The only thing I can say for sure, therefore, is that we are basically ready and open for talks
Roland Folz, Solarisbank CEO