Home > Gambling > Why do gambling regulations vary depending on every state?

Why do gambling regulations vary depending on every state?

Gambling is a popular form of recreation in the United States 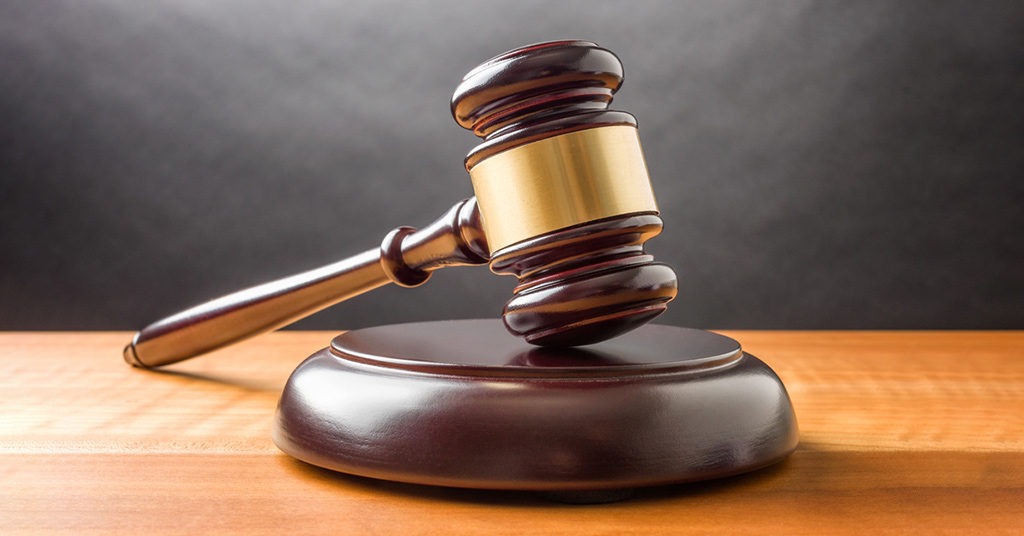 Every state has different regulations when it comes to gambling, which can be confusing for people who want to gamble but don’t know what is legal in their state. In this blog post, we will explore why gambling regulations vary depending on every state, while we will take a look at Michigan with a particular interest before explaining why the legalization of iGaming and sports betting has been beneficial for the Great Lake State.

When it comes to gambling, the United States is a patchwork of laws and regulations. Every state has its own set of rules, which can make it confusing for people who want to gamble but do not know what is legal in their state.

But, why is this the case? Why is the US not like other countries in the world where they are governed by one set of rules and regulations, rather than having separate laws for each region in the country? Let’s take a look…

There are a few reasons why gambling regulations vary from state to state. One reason the laws have varied in the past is due to the fact that gambling was once regulated by both the federal government and the states.

The federal government had once regulated certain types of gambling, like sports betting events, while the states regulate other types of gambling, like casino games. However, this has since changed in the last five years or so, following the 2018 ruling by the Supreme Court that ended the federal ban and gave states the ability to implement their own regulations and decisions regarding whether they wanted to permit gambling activities within its borders.

Nonetheless, another reason why gambling regulations vary from state to state is that each state has different views on gambling. Some states see gambling as a vice that should be heavily regulated, while other states see it as a harmless form of entertainment, while others have perhaps been able to look at a “bigger picture” and can see how legalizing the activity can actually provide them a number of socio-economic benefits and advantages that can potentially help improve the state.

Michigan is one of the most liberal

As mentioned, we are going to focus on the state of Michigan and this is for good reason: the region is one area that has taken a more liberal approach to gambling activities in the past. In fact, the state has long had a reputation for being friendly to the gambling industry, and it was one of the first states to legalize online gambling.

Following the decision of the Supreme Court in 2018, Michigan legalized online gambling in Dec 2019 and has since been able to thrive in a number of ways as residents of the Great Lake State have been able to enjoy this highly popular pastime in a variety of safe ways.

Players are now protected by the Michigan Gaming Board, meaning they are able to play many of their favorite games safely and securely, while also being able to be confident in the fact that they are able to enjoy some exceptional bonuses and promotions that can also help further enhance the experiences enjoyed with each session.

The state of Michigan has managed to benefit

It is not just punters who have been able to benefit from the legalization of the online gambling industry, though. The state of Michigan has also managed to benefit in a number of ways, too.

Firstly, the state has seen a significant increase in tax revenue following the legalization of online gambling. This is because all licensed operators are required to pay taxes on their gross gaming revenues, and this money is then used by the state to help fund public services, like education and healthcare. 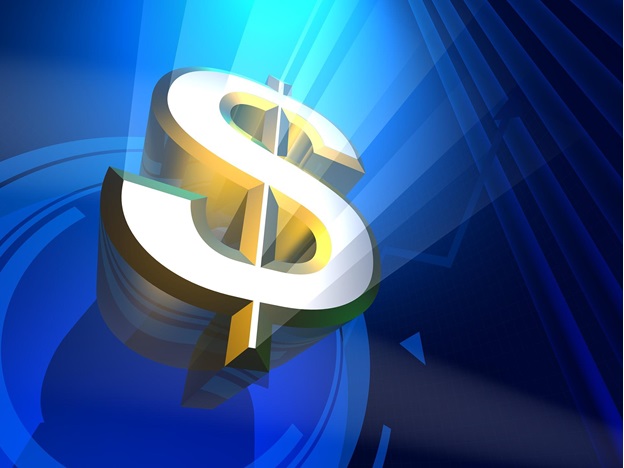 According to recent data, almost $1.9 billion has been won by the state in lifetime revenue from online gambling, while almost $500 million has been raised in tax for state and local governments.

Secondly, the legalization of online gambling has also helped create jobs in Michigan. There are now a number of people who are employed by the various casinos and gambling sites that operate within the state, while there are also many other service industry jobs that have been created as a result of this booming industry, like catering and security.

And finally, it is worth noting that the legalization of online gambling has also helped generate tourism revenue for Michigan. This is because many people from other states have been coming to Michigan to gamble online, and this has helped boost the state’s economy.

What other states have decided to take action and legalize gambling?

Joining Michigan in legalizing both sports betting and iGaming activities are states including New Jersey, Delaware, Connecticut, Pennsylvania, and West Virginia. However, these are the only six states to have done so at the time of writing.

Sports betting appears to be more widely accepted at the moment across the US, as more than half of the states nationwide (30 in total) have decided to implement regulations that allow punters to be able to place bets on their favorite sports teams and stars.

Could we see more states decide to follow the approach of Michigan and the other five, though? This is a question that may take some time to answer, as there will be a number of questions that need to be answered. This will depend on various factors, including the reception and attitude toward gambling the state has.

However, when you consider that $970 million in gaming tax revenue in 2021 was generated by the six states compared to the $560 million made in sports betting across all 30, there might just be some around the US that may look to follow the lead that Michigan has been able to set and look to try and increase their own revenues in a way that was previously unavailable to them.

Categories: All materials Articles Gambling US