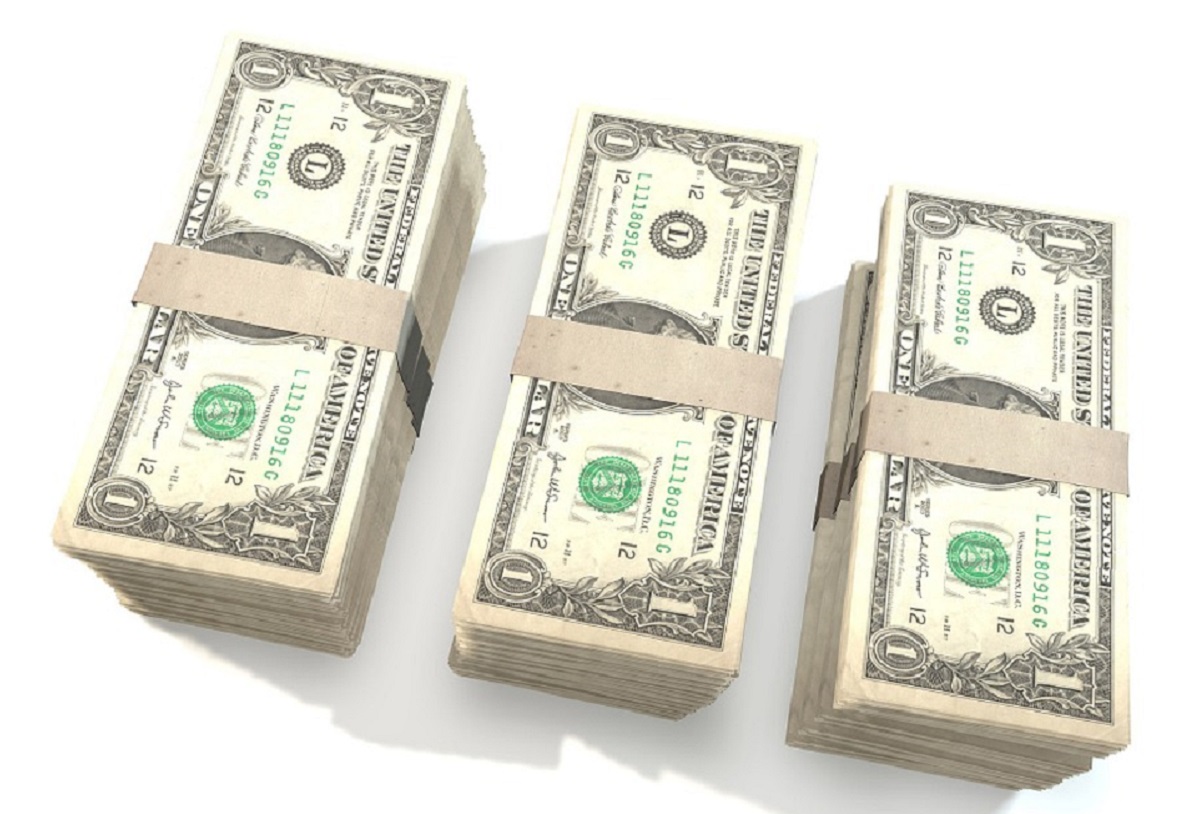 The funding round was led by Soma Capital and FoundersX. Additional institutional investors also took part in this round, including several fintech founders in the US and the UK.

Tranch was founded in London in 2021 by Philip Kelvin and Bo Ellison, former chief financial officer and head of engineering, respectively, of the startup proptech Trussle. The startup was acquired by the American mortgage company Better HoldCo in 2022.

Through the use of Tranch SaaS and service providers can receive advance payments and offer their customers flexible payment options for up to one year.

The payment method “Payment in tranche” when placing an order provides legal companies and marketing agencies to offer end-users of services an alternative way to pay for contracts, the amount of which is up to 500 thousand dollars.

After launching the beta version in the UK, Tranch was added to the Y Combinator accelerator and launched in the USA. According to the results of the second half of last year, the number of monthly accounts allocated for flexible payments through the Tranch platform increased tenfold.

Philip Kelvin, co-founder, and CEO of Tranch, said that against the backdrop of a difficult macroeconomic situation, suppliers and buyers should be confident that they have the opportunity to optimize the working capital cycle. This confidence, according to him, can be provided by B2B BNPL. He also stated that new investors and the current credit line represent excellent prospects for Tranch’s further growth in the US market.

As we have reported earlier, Universal Digital Payments Network Launches at Davos.