British customers can receive their grocery delivery while they are out

British supermarket now delivers into the home while customers are out 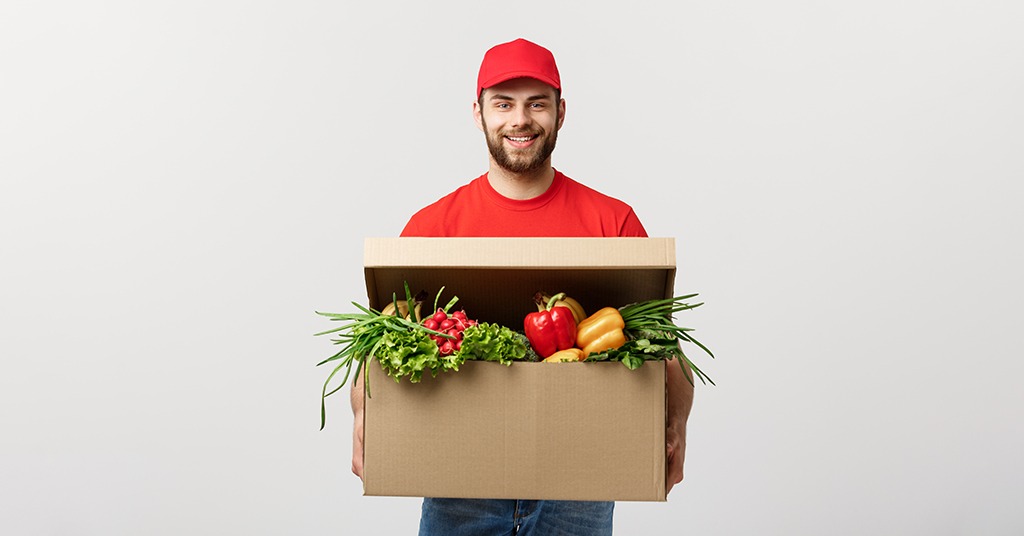 British customers now can receive their grocery delivery while they are out. Source: shutterstock.com

As Ecommerce News reported yesterday, Waitrose became the first supermarket in the UK that will test the delivery of groceries to customers’ home addresses while they are out.

The supermarket, now officially called Waitrose & Partners, will test the ‘While You’re Away’ service with 100 customers in the south London area.

If the trial happens to be a success, Waitrose & Partners aims to roll out the grocery delivery service to over 1,000 customers next spring. The supermarket will use smart lock technology from Yale, which lets customers give access to a delivery driver by setting a temporary access code for the lock. Once the delivery is complete, the code gets deleted.

Whenever a driver delivers the goods, he will put refrigerated and frozen goods away in the fridge and leaver the other groceries as instructed by the customer. Consumers who are afraid the driver will snoop through their personal stuff can always check the video that’s captured on a chest-cam worn by the driver.

For now, there’s a minimum order of 25 pounds (over 28 euros) and there’s a minimum number of six orders, but that’s because there are currently only a hundred customers involved. After the trial, the exact details will be reviewed.

SEE ALSO: Amazon Go will reportedly roll out in Europe