3AC and the founders of the Coinflex cryptocurrency exchange intend to raise $ 25 million for the new exchange. 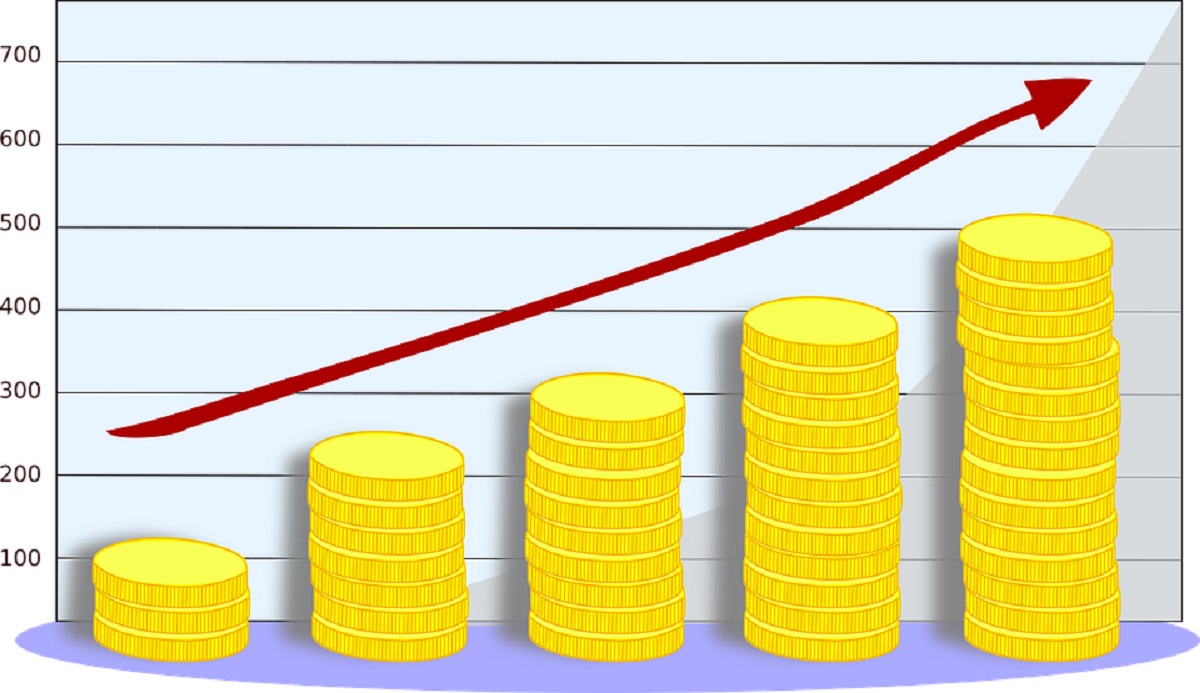 The partners held a presentation of the new project, during which it announced its intention to launch a new exchange as soon as possible. They estimate the market of claims at about $ 20 billion.

The founders of the bankrupt crypto-hedge fund Three Arrows Capital (3AC) Su Joo and Kyle Davy are trying to raise money for a new cryptocurrency exchange in partnership with Coinflex co-founders Mark Lamb and Sudhu Arumugam.

During the presentation, the creators of the project announced that the new exchange will be called GTX. They propose to specifically target lawsuits against bankrupt firms. FTX users sell claims at 10% of face value for immediate liquidity or wait more than 10 years for the bankrupt to process the payments. The project indicates that this exchange is not a traditional financial platform. This initiative can be called a claims trading space.

The creators of the project have formed a team of lawyers who will simplify and automates the filing of claims in GTX, which will make it the dominant market for claims against FTX and other bankrupt companies.

The new exchange differs from other participants in the claims market in that it offers clients to use their claims for trading. The creators of the project also note that the new platform could fill the vacuum left by FTX and enter regulated markets such as the stock market.

The cryptocurrency exchange Coinflex suspended the withdrawal of funds in June 2022. In July, this process was resumed in limited volumes. At the same time, the company sued a private user in Hong Kong. This was done to fill a hole in the balance sheet of $84 million.

3AC was forced to liquidate on June 27, 2022. Su and Davis are missing. Later it became known that Su lives in Indonesia, and Davis is permanently located in the United Arab Emirates.

Su returned to Twitter in November. He posted a publication with accusations against FTX and Digital Currency Group. Su accused the companies of collusion aimed at the collapse of 3AC.