Copilot, a platform designed to help marketing agencies, accounting firms, and law companies run businesses, has raised $10 million in a Series A funding round. 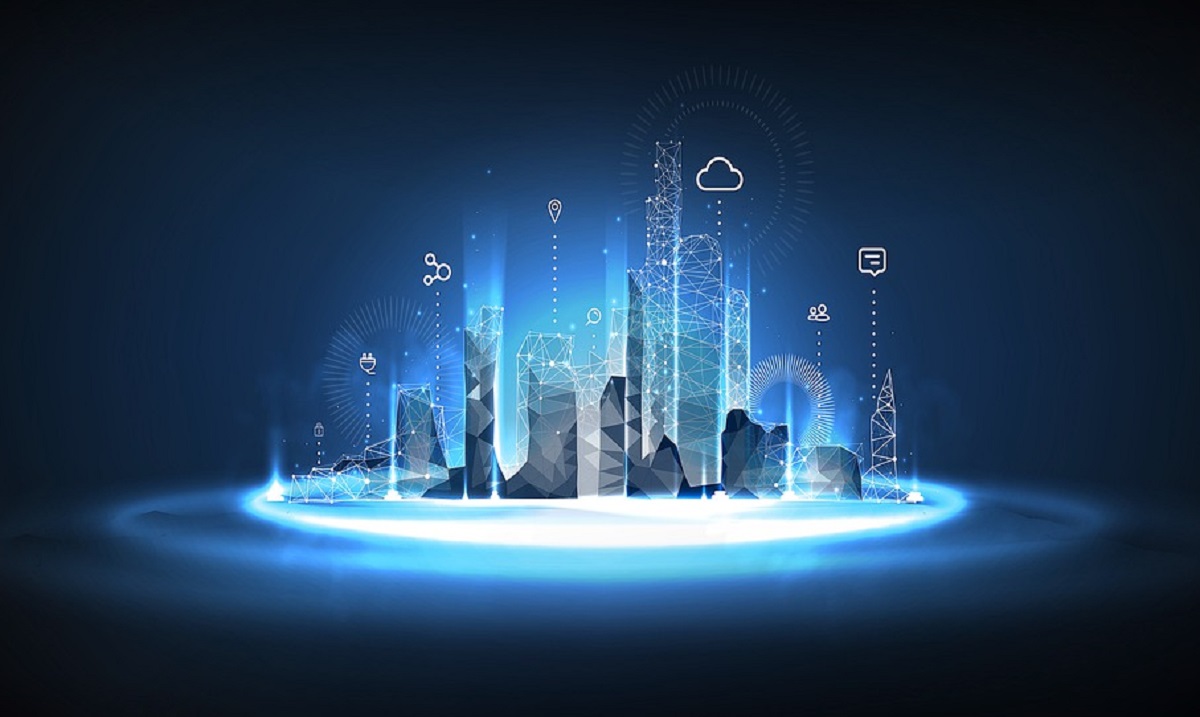 The announced virtual platform will be intended for the service sector. Source: Pixabay.com

The funding round was led by YC Continuity and Lachy Groom. Copilot co-founder and CEO Marlon Misra said that the funds raised will be used to expand the staff of specialists. He also noted that priority attention will be paid to experts in the field of product development and organization.

The company plans to create an app store based on the model Shopify. The announced virtual platform will be intended for the service sector.

To date, Copilot has raised a total of $13 million in the capital. Currently, thousands of companies that provide financial, legal, and consulting services cooperate with this platform. Copilot also actively interacts with startups of different specializations.

Marlon Misra co-founded Copilot with Neil Raina in early 2020. Before the creation of the company, business partners passed through Y Combinator. They also worked on many other ideas for startups, including Piccolo – a home “vision assistant” based on gestures.

Copilot helps businesses to set up a portal that allows customers to send messages, make payments, sign contracts, and access custom applications. Companies can use their Copilot applications or opt for integration with a Software as a Service (SaaS) product. Customers receive email notifications from various SaaS tools that the service business uses.

Marlon Misra believes that Copilot competes with several suppliers in various, but to some extent related industries. For example, he thinks Bill.com and Freshbooks are competitors in the field of payments. Box and Dropbox Marlon Misra called business rivals in the sphere of file sharing. He perceives Intercom and Zendesk as competitors in the field of help services.

As we have reported earlier, Coinflex Founders to Raise $25M for New Claims Trading Exchange.