Since the beginning of 2023, governments of emerging markets have raised more than $40 billion in international bond markets. 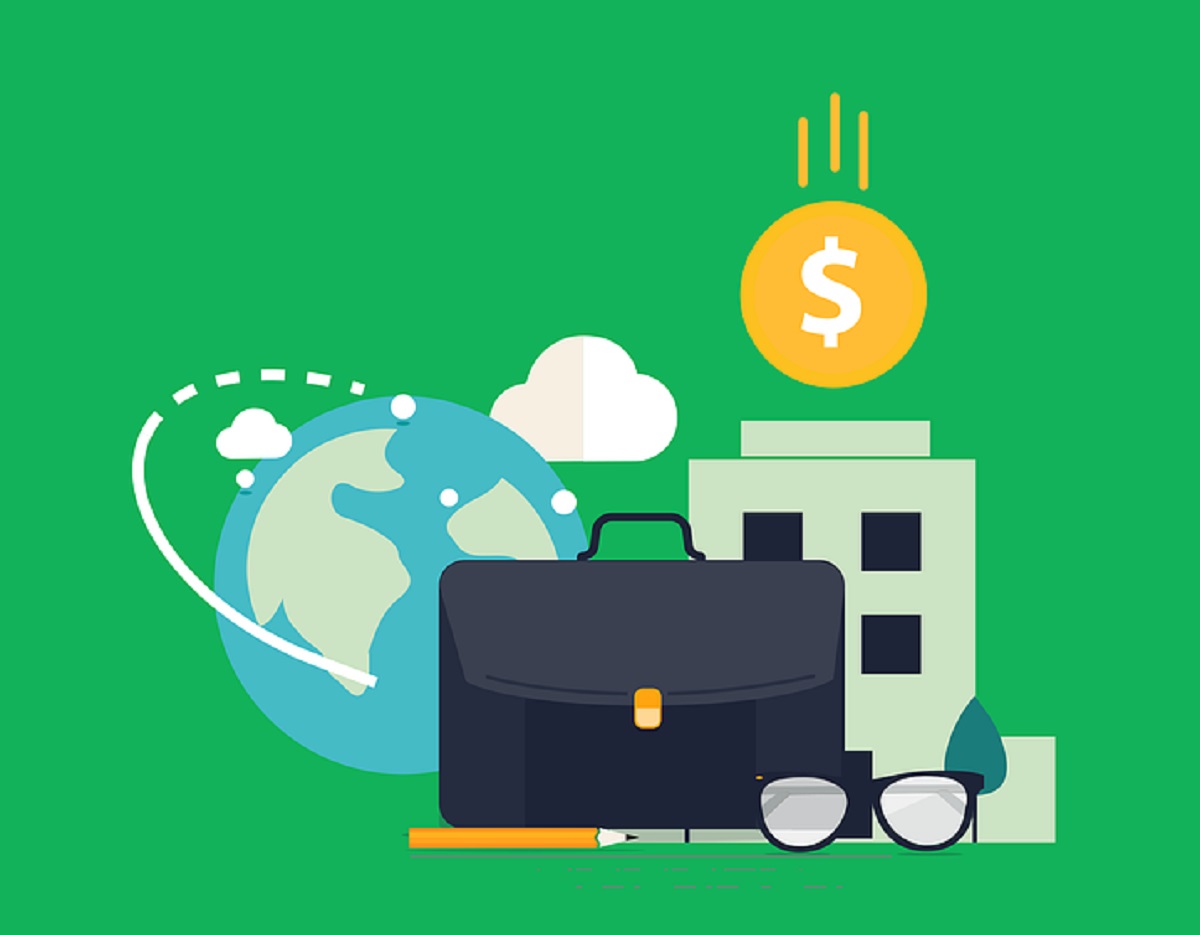 The January surge in borrowing could be one of the largest in history. The current situation in the international bond markets is due to two factors. Now there is a weakening of global inflationary pressure. Positive expectations related to the growth of China’s economy after the abolition of the zero-tolerance policy for coronavirus also have an impact.

Last year, major central banks around the world followed the concept of sharply raising interest rates as a response to rising inflation. For this reason, many borrowers in developing countries had actually been isolated from bond markets.

In 2023, the process of actively acquiring bonds began. This behavior of market participants is due to the detection of signs that inflation in the US and the Eurozone has peaked. Turkey, Mexico, and Hungary have launched a large bond sale procedure.

Stefan Weiler, head of debt capital markets at CEEMEA at JPMorgan, says that last year’s concept of restrained behavior of bond market participants against the backdrop of a downturn in the economy has not justified itself. The expert notes that it is for this reason that the window of opportunity that appeared in January 2023 is being used to the maximum.

In the period from January 1 to January 12, 14 sovereign borrowers of emerging markets raised a total of $41 billion. This indicator exceeds the average similar values. A higher level of fundraising was recorded in January 2021. Then the amount was equal to 48.7 billion dollars. The activation of sales is taking place against the backdrop of a recovery in bond prices of emerging markets after a fall in 2022.

JPMorgan reports that the volume of debt of developing countries in foreign currency increased by 1.7% in January, after falling by 17.8% last year. Investors’ expectations about further interest rate hikes in the countries with the largest economies have become less radical, which has opened a window of opportunity for emerging markets.

Traders are counting on the Federal Reserve to raise rates by a quarter of a percentage point in February. They call the reason for their expectations a decrease in the rate of inflation in the United States to the lowest annual values.

The return of China’s economy to full functioning after three years of severe restrictions due to a radical approach to the fight against coronavirus is also a reason for optimism. The rejection of the zero-tolerance policy for infection occurred earlier than expected.

Uday Patnaik, head of emerging market debt at Legal & General Investment Management, predicts that most of the world’s largest economies will emerge from recession in 2023. The expert said that the current volume of bond issuance indicates an increase in demand from end investors. After last year’s negative, interest in fixed income began to recover.

Christian Maggio, head of the portfolio strategy at TD Securities, is less optimistic about the economic prospects for 2023. He notes that the global economic downturn continues. For this reason, any growth is a situational phenomenon and will not last.