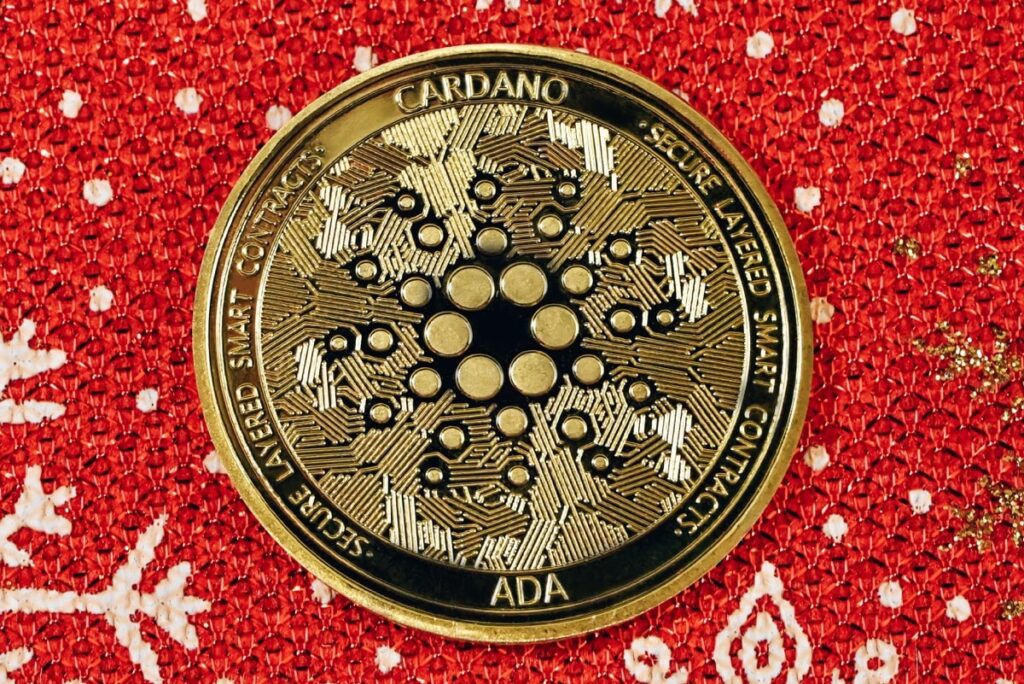 Input Output Global (IOG), a blockchain engineering company behind the Cardano blockchain has released the preliminary version of the sidechain software toolkit.

The tool will enable developers to launch customised sidechains, leveraging Cardano’s security and infrastructure. The announcement was supplied with the first tranche of official technical documentation for the upcoming toolkit.

Decentralised by design, blockchain should not be restricted to just one ecosystem, stated IOG. That’s why the team decided to empower developers with their own sovereignty and design choices.

IOG developers have used the toolkit to create an Ethereum Virtual Machine (EVM)-compatible sidechain public testnet as a “proof-of-concept.” After the completion of the audit, the toolkit will be available for general use. With its help, one can deploy dApps, create smart contracts and move tokens between different testing chains.

Furthermore, creators of the sidechains can choose their own consensus mechanism along with other application-specific features.

The project is aimed at improving and scaling the ecosystem. In particular, IOG hopes the sidechain development will “pave the way for mass adoption,” working adjacent to the parent blockchain.

The sidechains will be connected to the mainnet through a bridge. That system allows asset transfer between the chains, while the finality of blocks is determined through a consensus mechanism. The latter, in its turn, relies on the security of the main blockchain.

Along with sidechains, Cardano explores the possibility of cooperating with “partner chains”. Thus, recently, IOG’s founder Charles Hoskinson has mentioned that cooperation with Solana would be beneficial for both sides. On one hand, Cardano could leverage Solana’s network speed. Meanwhile, Solana may utilise Cardano’s infrastructure, efficiency and security.