El Salvador’s National Bitcoin Office (NBO) has announced the passing of the Digital Assets Issuance bill. Passed by the El Salvador Congress on January 11, with 62 members voting for and 16 against, the bill will become law once signed by President Nayib Bukele. 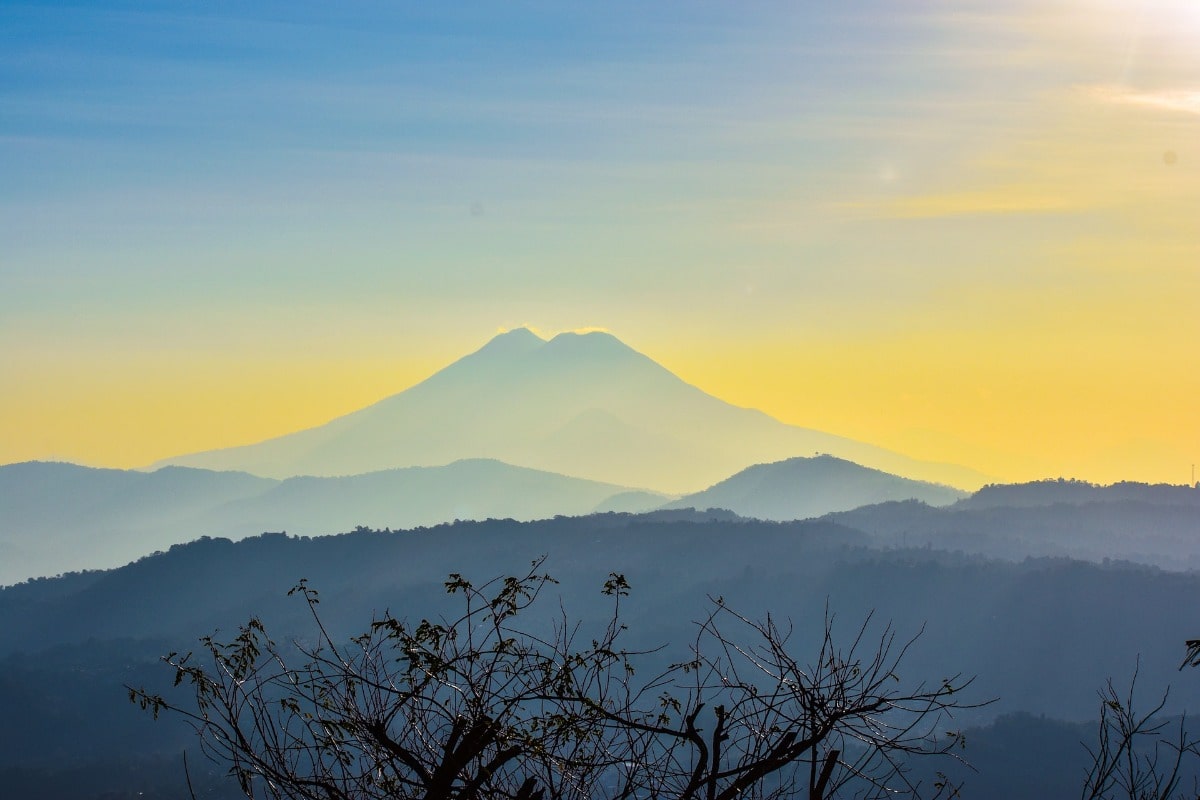 The Digital Assets Issuance bill enables the country’s first round of ‘volcano bonds’, which will pay down foreign debt, as well as fund building of ‘Bitcoin City’ — a metropolis project powered by geothermal energy from the nearby Conchagua volcano.

Designed by FR-EE, a global architecture and industrial design firm, Bitcoin City will be “mostly green”, located on the seaside at the base of the volcano powering it. Bukele shared the scale model and a selection of realistic renders to his Twitter.

To fund the city, El Salvador will be issuing a $10 billion bond, investing half in Bitcoin and half in building the city’s infrastructure.

Apart from powering the city, the geothermal energy from Conchagua volcano is used to mine Bitcoin. The process of securing the distributed ledger by proof-of-work computer processing, mining Bitcoin is extremely energy-consuming. A local renewable energy source, such as a volcano, is an effective solution. Passing of the digital securities bill is a step closer to realizing this ambitious vision.

The bill outlines the regulations which will enable legalization of all cryptocurrencies in El Salvador, separating them from other financial assets. Furthermore, the bill ensures security of bond buyers’ investments. Buyers of the volcano bonds will receive a 6.5% return after five years, as well as an expedited application for Salvadoran citizenship. Remaining profits are to be split between investors and the government as ‘Bitcoin dividend’. In Bitcoin City, businesses will enjoy a single 10% value-added tax — another incentive the government anticipates will make Bitcoin City an attractive destination to settle in.

“If you want Bitcoin to spread all over the world, we should build some Alexandrias,” Bukele told the Latin American Bitcoin and Blockchain Conference in November, 2022. Despite the bear market and Bitcoin’s price decline, El Salvador remains an unwavering force in adopting cryptocurrency, being the first country to make Bitcoin a legal tender in 2021.