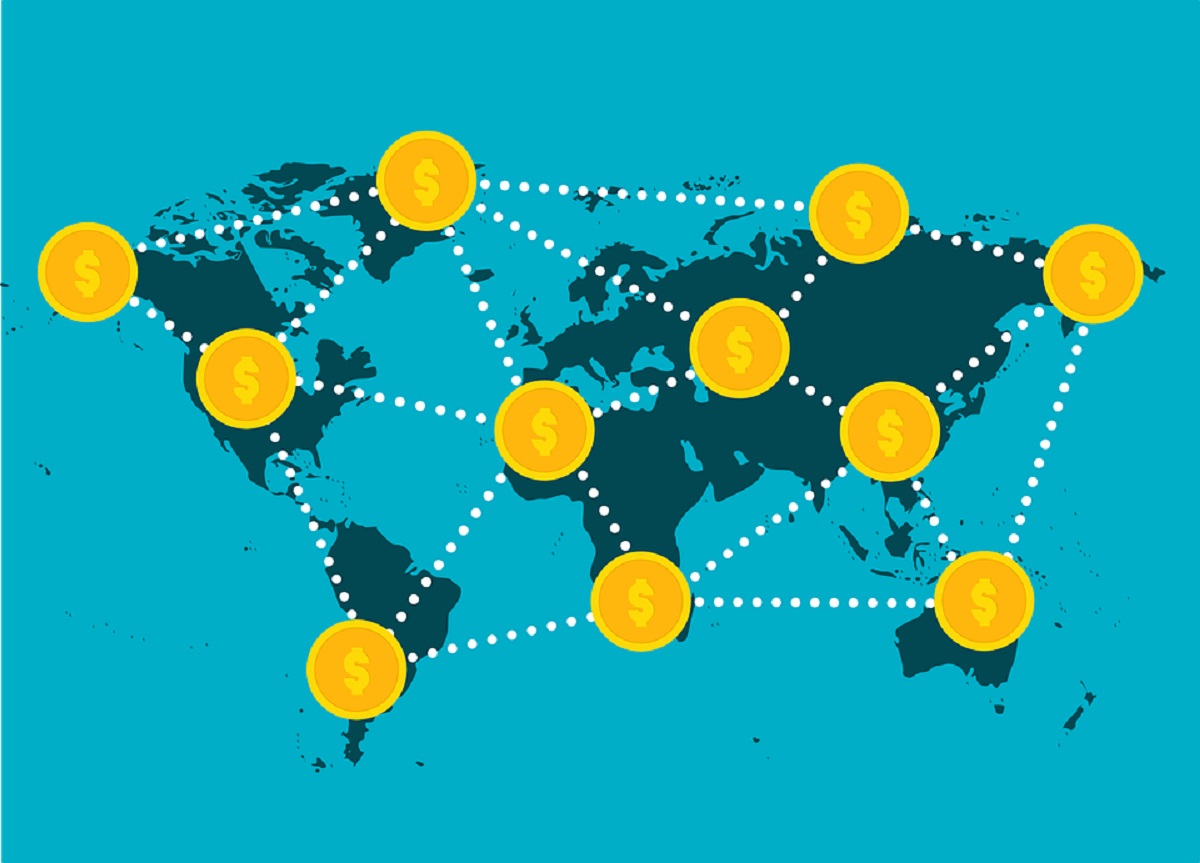 The FCA claims that in 2017, the firms agreed on the exchange rate offered to consumers to convert British pounds into Pakistani rupees when transferring money to Pakistan. The level of a fixed-rate transaction fee charged to consumers when making money transfers from the UK to Pakistan through Small World services was also recorded. These actions of the companies could lead to the fact that users unreasonably overpaid for the financial services received. The amount of the overpayment is unknown.

These conclusions are assumptions and do not mean that any further measures will be taken against the companies. The FCA believes that the firms acted in violation of the provisions of the competition law, but this is not an accusation with legal consequences. Companies have the opportunity to respond in writing or orally.

The FCA will carefully read the comments of the firms before making a final decision on the compliance of their actions with the current regulatory legal acts in the field of competition. The companies’ responses will not be published, but the regulator’s decision will be announced in the public space.

The FCA has declared its readiness to use all its powers to ensure compliance with competition rules in the British retail markets. The regulator called this readiness a conceptual platform defining the purpose of the activity.

The companies have not yet commented on the FCA’s statements in the public space and have not announced when they will provide answers to suspicions of a violation of the competition law.

As we have reported earlier, Paysend Partners JMMB Money Transfer for Jamaica Remittances.