Walmart plans to invest more than $2.5 billion to develop its e-commerce and payments business in India. 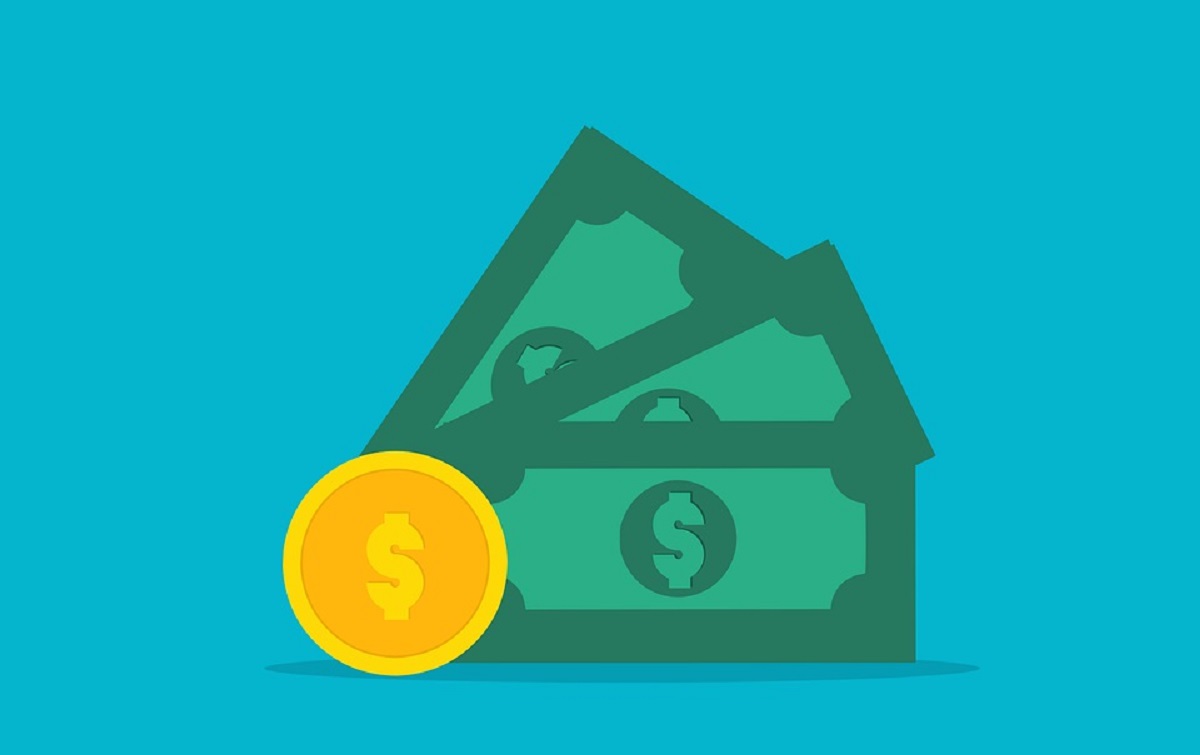 The company perceives the Indian market as a promising area of activity. For this reason, the firm is doubling its financial capacity to do business in India. Walmart is now struggling with rising costs, which were triggered by the global market downturn.

Earlier in January, the company spent about $780 million on Indian tax authorities after PhonePe, whose majority stake belongs to the retailer, moved from Singapore to India. Walmart also plans to invest between $200 million and $300 million in the current funding round of PhonePe.

There is information that the company intends to spend about $1.5 billion to buy back shares of the e-commerce firm from sponsors Tiger Global and Accel Partners.

India is the second-largest internet market in the world. This country has become a conditional battlefield of Walmart and Amazon for customers. Such behavior of companies is economically justified.

Currently, Flipkart is leading the Indian e-commerce market. PhonePe accounts for more than 40% of all transactions in UPI, a payment network in India that was created by a coalition of retail banks. UPI processes more than 7 billion financial operations per month.

Amazon has been optimizing its Indian business for the past few months. But the company continues to invest in projects related to activities in this country.

Last year, the Indian retail giant Reliance outsmarted an American firm, managing to secure the assets of the retailer Future Group. After that, the business activity of Amazon in India went into moderate mode.

As we have reported earlier, Walmart introduces virtual try-on with customers’ own photos.