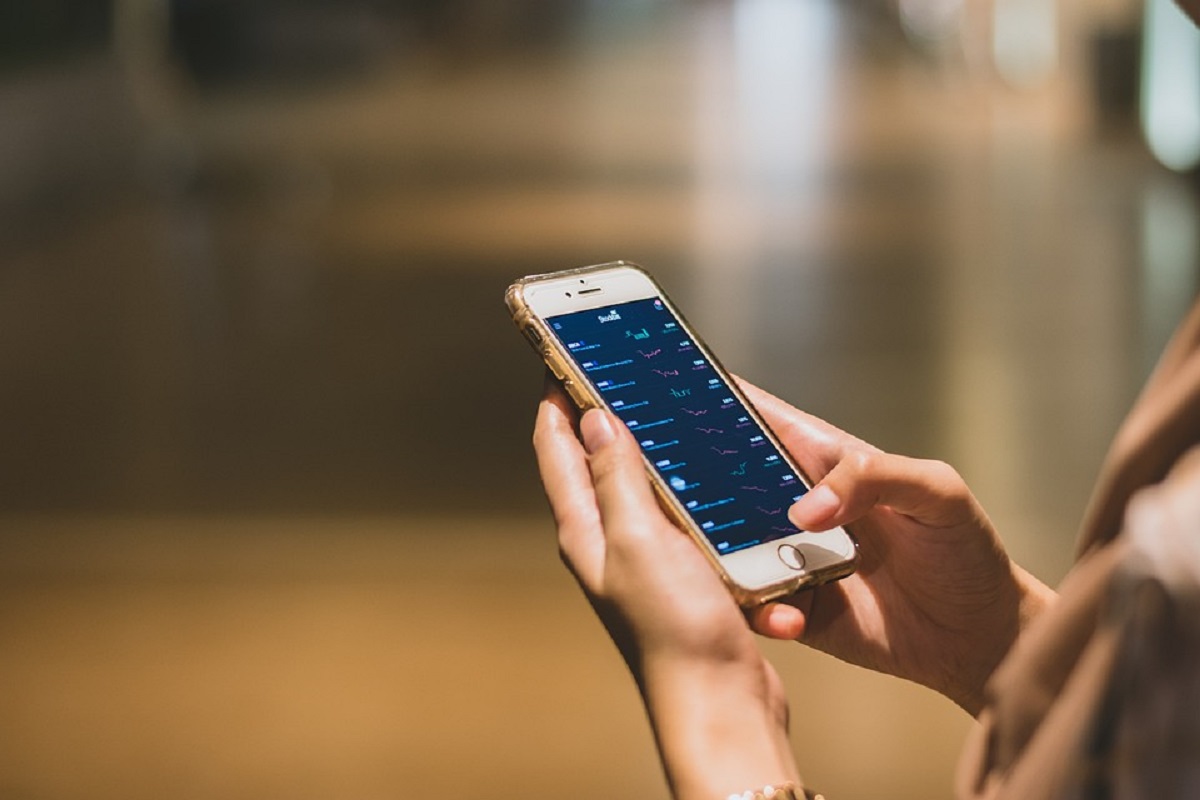 Xare has the opportunity to provide access to UPI to millions of NRI who visit India, foreign tourists, and business travelers with international cards. Source: Pixabay.com

This decision became one of the main financial news in several countries of the Persian Gulf, causing a stir among fintech enterprises.

Xare has become the owner of Rive, the first platform in India that allows credit card users to instantly scan and pay for 63 million QR codes across the country with zero fees for the seller.

After making a deal, Xare had the opportunity to provide access to UPI to millions of NRI who visit India, foreign tourists, and business travelers with international cards.

Milind Singh and Padmini Gupta, co–founders of Xare, have confirmed the deal to buy Arabian Business.

Milind Singh noted that India’s decision represents an opportunity to increase UPI’s compatibility with the rest of the infrastructure. He also noted that Rive took advantage of this opportunity on a large scale, which affects tens of thousands of customers.

Padmini Gupta stated that Xare is a global product, and cooperation with Rive allows for expanding the range of services by adding the innovative RivEX solution.

Industry insiders say that now many fintech companies in the UAE and other Gulf countries are considering integration into the payment system, which is associated with UPI. The main ways to solve this problem are either the acquisition of existing platforms or the creation of their own.

Access to UPI allows NRI to use Indian bank accounts linked to an international SIM card. Users of this category can now make trading and peer-to-peer payments. Also, by accessing UPI, they don’t have to pay fees on other credit cards.

Industry experts believe that the acquisition of Xare Rive will provide the company with a competitive advantage in the Persian Gulf market. A firm from the UAE, through prompt actions and timely decisions, gets access to a new UPI-based payment and spending business.

Rive, a startup founded by Pankaja Mishra, Prashanta Guru, and Ritvik Jain, has created a map for UPI. Each customer can use their credit card issued under any scheme in UPI. Before the deal with the company from the UAE, the startup’s customer base was 100 thousand people.

The use of the Rive platform does not provide prerequisites in the form of a credit check or KYC.

Milind Singh said that the acquisition of Xare represents the inclusion of India in the global service delivery area. Also, the practical result of the transaction will be easy access to financing for those users who do not spend a lot of money in traditional banks. Milind Singh noted that Xare already has experience in servicing migrants, and the deal will improve and expand this activity.

India is the largest recipient of money transfers in the world, but millions of NRI have not had access to UPI until now. This system provides maximum coverage of digital payments.

Giving NRI access to UPI in their NRE/NRO accounts is a welcome first step, but there are still a number of problems to solve. This was stated by Milind Singh.

Prashant Guru, the co-founder of Rive, expressed hope that cooperation with Xare will allow the creation of advanced financial products and services in the future. He noted that the Rive product is the embodiment of the dream of any credit card user, but its potential has not yet been fully realized.

The UAE, Saudi Arabia, Qatar, and Oman are GCC countries where NRI can transfer funds digitally using the UPI platform from their non-resident accounts.

MasterCard and Visa, money exchanges may be significantly impacted by India’s decision going forward. The competition will grow as UPI payments are much cheaper than similar services from other companies.