Authorized payments are one of the favorite targets for fraudsters, according to Aite-Novarica Group, they account for two out of five cases of fraud and losses for financial institutions. 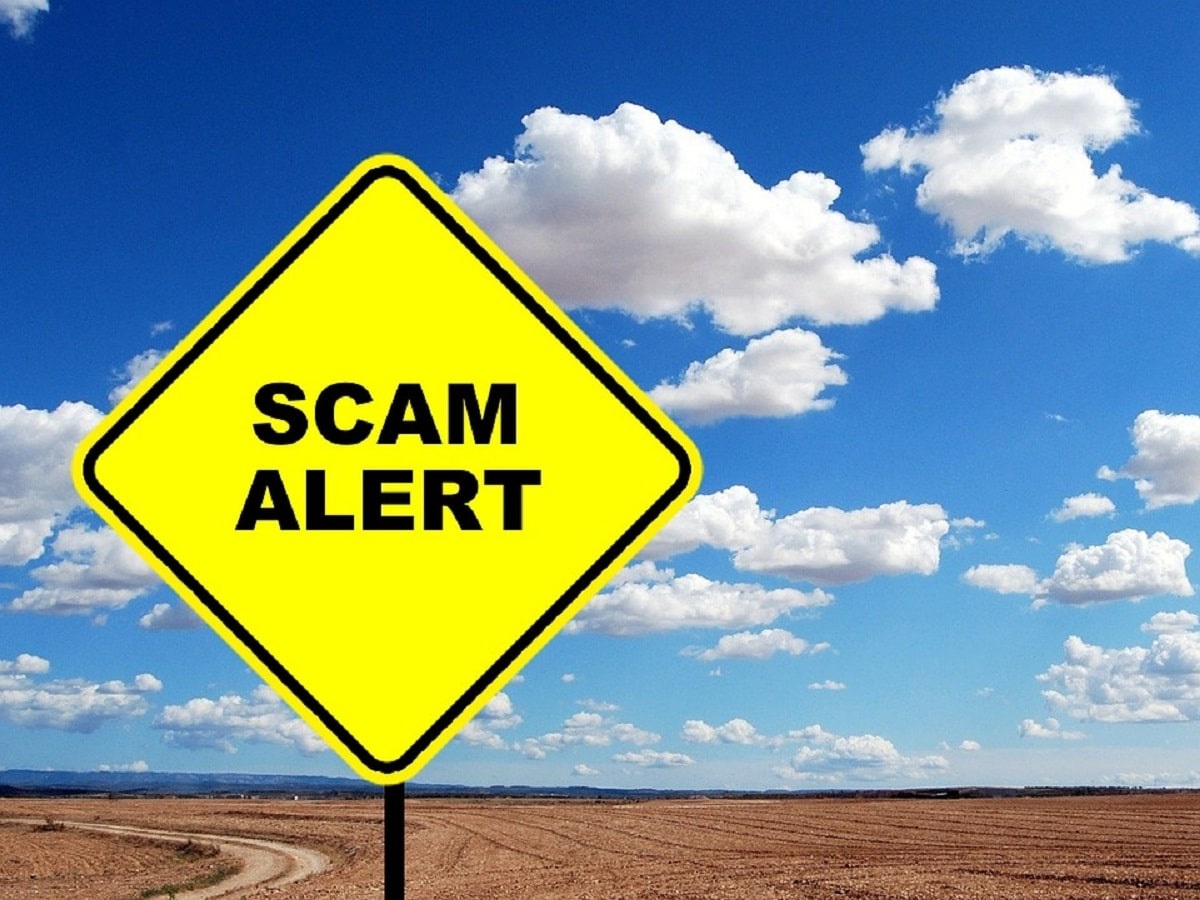 In the UK, almost 50% of fraudulent transactions in the first half of 2022 involved authorized push payments. Source: Pixabay.com

In the UK, for example, almost 50% of the 609.8 million pounds of fraudulent transactions in the first half of 2022 were related to authorized push payments. Such crimes are particularly sensitive for the victims of criminals because in this case, the deceived citizens not only lose their money but also bear responsibility for losses.

Against the background of a rapid increase in the number of cases of fraud with authorized payments, the US Congress and banking regulators have announced that customers of financial institutions should receive compensation for the damage caused. In the United States, a payment fraud reimbursement scheme was introduced in December.

Peer-to-peer money transfer company Zelle said it is preparing to implement a new system of rules aimed at minimizing the consequences of fraudulent interference for customers. The member banks of the network will assume obligations to pay compensation to those consumers of services who have lost financial resources as a result of the actions of criminals.

A new approach to combating fraudulent threats in the banking and payment community may contribute to the fact that new solutions will appear in the field of technology to reduce or neutralize such risks. Advanced risk modeling platforms, consortiums, network signal detection providers, and new peripheral controls that use artificial intelligence and machine learning technologies can be implemented.

Fraud with authorized payments from the point of view of the detection procedure at an early stage is a serious problem. The difficulty lies in the fact that the client independently logs into the system and confirms the payment request.

Bradley Haakke, vice president and director of financial crimes at Fifth Third Bank, noted that the client’s actions during its communication with fraudsters do not arouse suspicion. The problem lies in the lack of systems for the full study of user behavior patterns that can detect a minimal violation of the standard algorithm of actions.

Karen Boyer, senior vice president of the Financial Crimes and Fraud Investigation Department at M&T Bank, says that banks, in their desire to provide customers with the opportunity to manage their finances independently, are limited in terms of transaction control. He also noted that fraudsters manipulate their victims, forcing them to give certain answers to the questions of bank operators when confirming the transfer of money.

There are already some technical solutions to combat fraud, but this market requires a much higher level of development to combat criminals. Ian Mitchell, the managing partner of Omega FinCrime and founder of Knoble, a network of fraud, cybersecurity, fintech, and financial crimes specialists, says that service providers use outdated solutions that do not allow them to cope with the problem and believe in their effectiveness.

Seth Ruden, director of the global advisory for the Americas at BioCatch, says most anti-fraud solutions are pretty limited in the data they collect about authorized payments and how to apply their detection models, estimates, or rules.

Ken Palla, former director of MUFG Bank, in the article “Top 10 Controls that Banks can use to protect consumers” lists some ways to combat fraud. He suggests banks use transaction incentives. Excessive pushing to operate should make the client feel anxious and force him to analyze his actions.

Delaying payments for new recipients, according to Ken Palla, is also an effective method of combating fraud. A long waiting period for the transfer of money will force the criminal to give himself away. Scammers do not expect that they will have to keep the victim’s attention in the right direction for a long time.

Ken Palla says that payment platforms such as Zelle do not want friction, but the actions of criminals are forcing a rethink of the approach to security issues.

Carolyn Homberger, president of the American Featurespace division, believes that artificial intelligence and machine learning make it possible not only to create a system of behavioral models but also to form a complete picture of each client’s habits.

Trace Fushi, the strategic advisor at Aite-Novarica Group, says banks should use advanced risk modeling platforms, signal detection network providers, and peripheral controls. He is convinced that an integrated approach provides the greatest efficiency. One of the banks in the UK, following this method, tripled the indicators of fraud detection with authorized push payments.

The market for providers of solutions to prevent fraud with authorized payments is small. Several companies, including NICE Actimize, BioCatch, Feedzai, and Featurespace, have focused their efforts only on this area.

Jake Emry, head of Fraud prevention at NICE Actimize, is convinced that the market will develop because soon banks will bear a share of responsibility for cases of fraud with authorized payments in the form of compensation to customers.

Featurespace’s Homberger also expects the market to grow in the coming years. He says that financial institutions are interested in ensuring the security of customers at a high level, and advanced forecasting technologies offer flexible solutions to this issue.

Mitchell from Omega FinCrime adds that technology alone is not enough to combat fraud. He believes that banks should form teams of specialists who will communicate directly with customers to prevent reckless money transfers.

In the UK, almost 50% of fraudulent transactions in the first half of 2022 involved authorized push payments.

As we have reported earlier, Major Banks Work Out Reimbursement Scheme for Zelle Fraud.