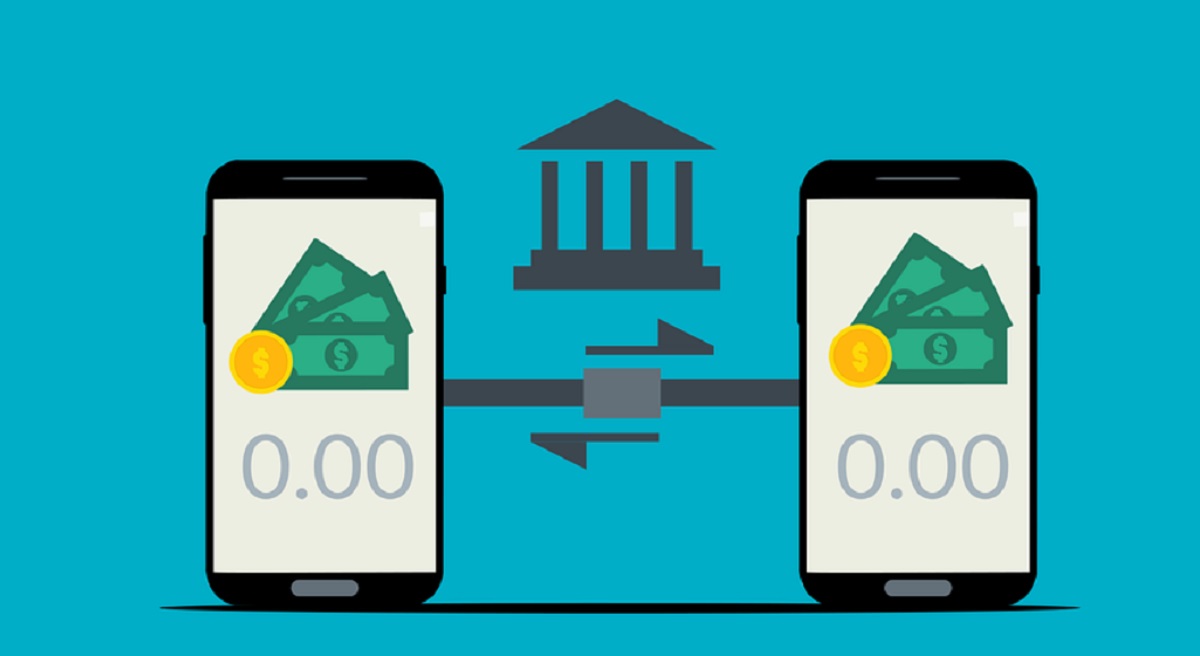 The exact launch date of the Korean company’s digital wallet has not yet been announced. Representatives of the firm said that this will happen before the end of January. After entering new markets, the total number of countries whose residents have access to Samsung Wallet will be 29. This was announced by the company.

Samsung Wallet users have the ability to store and use digital payment cards, loyalty cards, membership and ID cards, digital keys, boarding passes, and other credentials on their compatible Galaxy smartphones.

Owners of Galaxy smartphones with Android 9 Pie software or later can upgrade to Samsung Wallet from Samsung Pay, Samsung Pass, or via the Galaxy Store online store.

Using Samsung Wallet, customers can check the value of cryptocurrencies on various exchanges. Users can easily add the digital house and car keys, but only for selected BMW, Genesis, and Hyundai models. The company intends to expand cooperation with car manufacturers.

As we have reported earlier, Samsung unveils all-in-one Kiosk for contactless ordering and payment.