Stripe has become Amazon’s strategic payment partner in the USA, Europe, and Canada. 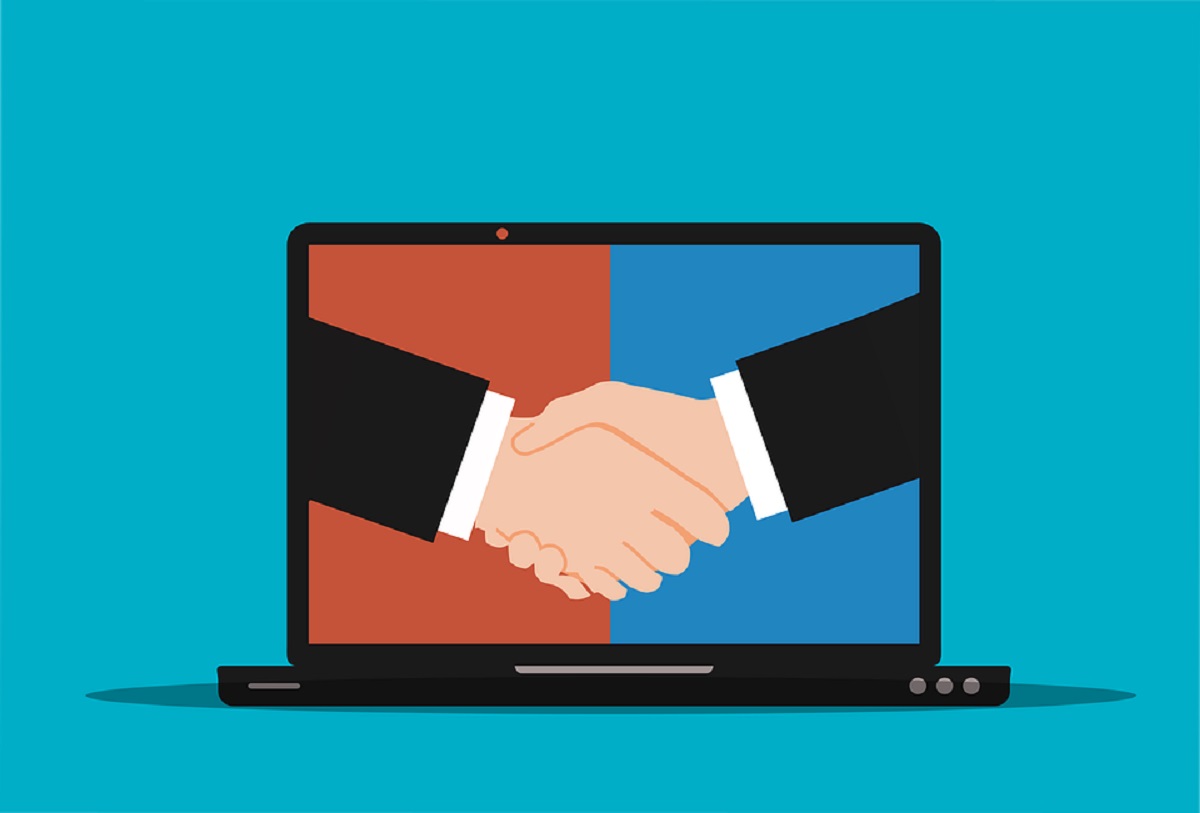 The new business partner will handle a significant portion of the tech giant’s total payments in its companies, including Prime, Audible, Kindle, Amazon Pay, Buy With Prime, and others.

The firms signed a global agreement, the basis of which was a partnership that began in 2017. Then Amazon established cooperation with the payment company to expand its presence in the markets of Europe and Asia.

Max Bardon, vice president of payments at Amazon, said that cooperation with Stripe is based on trust, which arose as a result of the high degree of reliability of the business partner. He says that the company ensures the proper speed of making payments during peak days, such as Prime Day, Black Friday, and Cyber Monday. Max Bardon noted Stripe’s desire to take into account the interests of users as a priority.

The terms of the global cooperation agreement also stipulate that Stripe will expand the use of Amazon Web Services as a cloud infrastructure provider. The payment company will use AWS Graviton to increase efficiency and speed in data processing, and Nitro enclaves to increase data security.

David Singleton, Stripe’s CTO, said the firm would not have been able to operate without AWS. He noted that a platform is an effective tool for influencing developers. In this way, the maximum level of quality of services provided to customers is ensured.

Stripe was founded in September 2011. The company is headquartered in California. Stripe received funding from the Y Combinator business incubator. The company provides technical and banking infrastructure for an online payment system. Using Stripe, web developers can integrate payment processing on their websites without registering a merchant account.

As we have reported earlier, Revelator and Stripe to Develop NFT Payment Infrastructure.