In the UK, a decrease in the inflation rate has been recorded for the second month in a row. 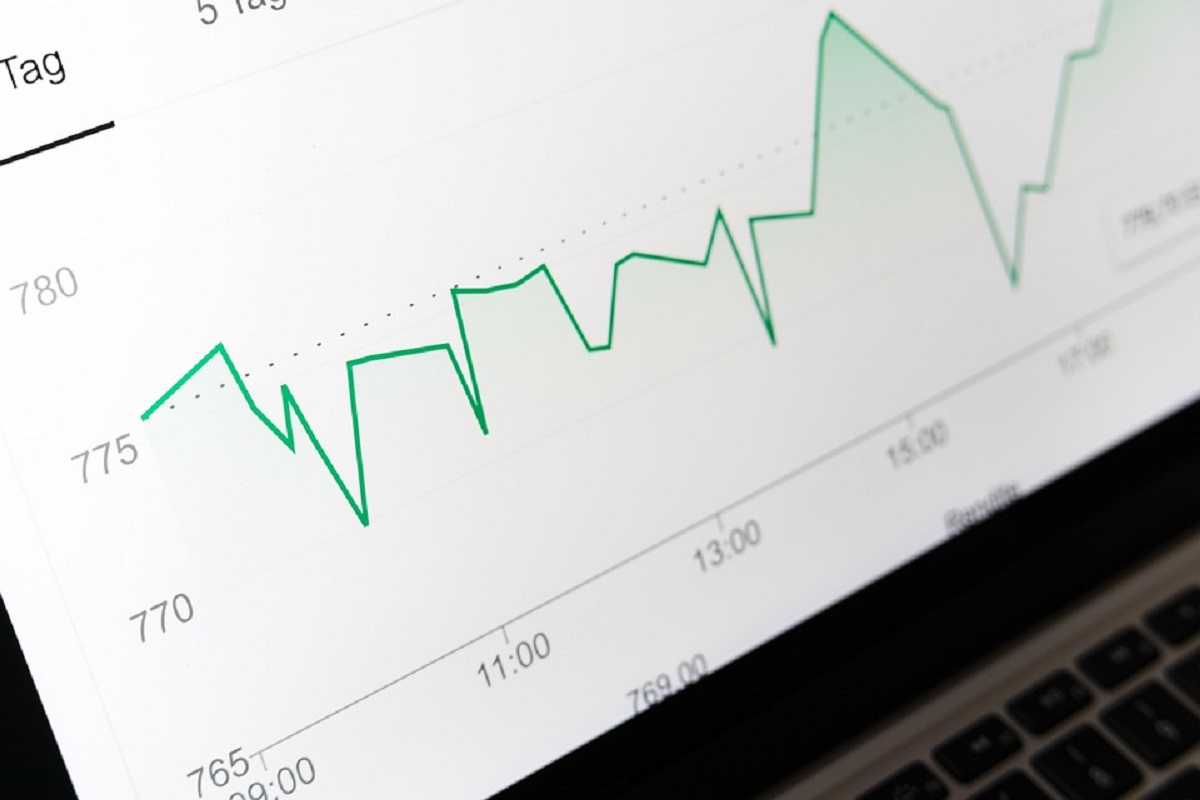 UK inflation slowed for the second consecutive month in December after it hit a 41-year peak in October. Source: Pixabay.com

In December, the consumer price inflation rate was fixed at 10.5%. In November, this figure was equal to 10.7%. In October, the inflation rate was 11.1%, which was a 41-year high. This information is contained in a report published by the Office of National Statistics on January 18.

The decline in the inflation rate was previously predicted by analysts. Experts believe that an improvement in the indicator at the end of 2022 will not ease the pressure on the Bank of England to raise interest rates.

Core inflation, which excludes volatile prices for food, energy, alcohol, and tobacco, remained at 6.3%. Earlier, economists predicted that this indicator would be 6.2% by the end of December.

Food inflation has risen to 16.9%, the fastest pace since records began in 1977.

Ruth Gregory, a senior economist at Capital Economics in the UK, said that a slight decrease in overall inflation and strong underlying price pressure does not give reason to say that the Bank of England has won the fight against inflation. She believes that in the coming months, the bank will raise the interest rate to the peak value of 4.5%.

Markets expect a 50 basis point rate hike at the next meeting on February 2. The Bank of England has raised interest rates from 0.1% to the current 3.5% to reduce inflation to the target level of 2%.

Slowing inflation will not have a positive impact on households that are currently experiencing difficulties. Their situation will not improve because prices are not going down. Also, the growth of the cost of living is more intense than the growth of wages.

Jack Leslie, senior economist at the Resolution Foundation think tank, believes that inflation will remain a negative factor affecting the financial situation of low-income families. These families are in a difficult situation due to the high cost of electricity bills and food.

Chancellor Jeremy Hunt called high inflation a nightmare for family budgets. He called for tougher measures to improve the current situation. The chancellor also said that inflation reduces business investment and is the cause of strikes.

The Office for National Statistics notes that the slowdown in inflation is partly due to a decrease in the cost of motor fuel by 4.5% monthly.

Grant Fitzner, the chief economist at the ONS, said prices at the pump fell markedly in December, with the cost of clothing also falling slightly. But the prices of air tickets and bus tickets have increased. The cost of overnight stays in hotels has also increased. Food continues to get more expensive. The cost of visiting cafes and restaurants is moving towards growth.

In the United States, by the end of December, inflation fell to a 15-month low, which is 6.5%. During this period in the Eurozone, price growth slowed to 9.2%. This happened as a result of a decrease in the cost of oil and gas. The improvement of the situation with global supply chains also had an impact. This factor has eased the price pressure around the world.

The Bank of England expects inflation to be more than 10% in the first quarter of 2023. The financial regulator expects that in the middle of this year, the inflation rate will drop sharply.

Helen Dickinson, executive director of the British Retail Consortium, said there are signs that inflation in the United Kingdom has reached its peak. She also noted that in the coming months, the cost of goods of mass categories will not decrease. Hele Dickinson says that retailers in this difficult period are trying to support customers by maintaining affordable prices and expanding the cost range.