HMRC seizes NFT for the first time in a fraud case involving £1.4M in proceeds 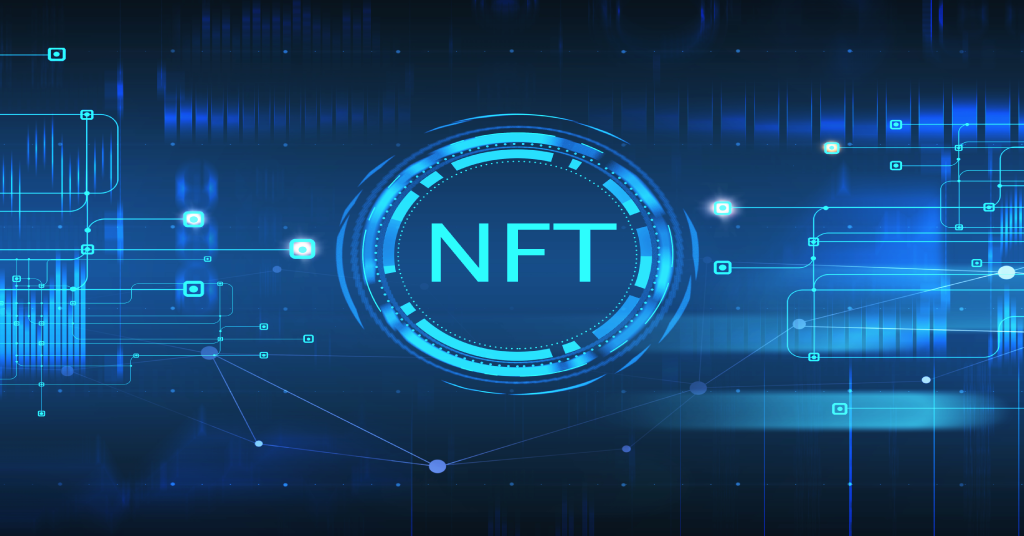 According to HMRC, three people have been detained on suspicion of attempting to defraud the agency of £1.4 million in unpaid taxes and fees, BBC reports.

According to the law enforcement agency, this was the first time an NFT had been seized in the UK.

NFTs are digital assets that can be traded but do not exist in any tangible way. They can be viewed as certificates of ownership for virtual or physical assets that appeared in 2014. It is possible to buy and sell NFTs using standard currency or cryptocurrency, such as Bitcoin.

A lot of people believe that NFTs are the digital equivalent of collectibles in the same way that Bitcoin has been heralded as the digital answer to currency.

This confiscation “serves as a warning to anyone who thinks they can use crypto assets to hide money from HMRC,” said Nick Sharp, deputy director of economic crime at the Financial Crimes Enforcement Network.

In order to stay ahead of criminals and tax evaders who seek to hide their riches, we are continually updating our technology.

As part of its ongoing inquiry, HMRC has been granted permission to hold three non-monetary tokens (NFTs) representing digital artwork worth around £5,000 in the meantime.