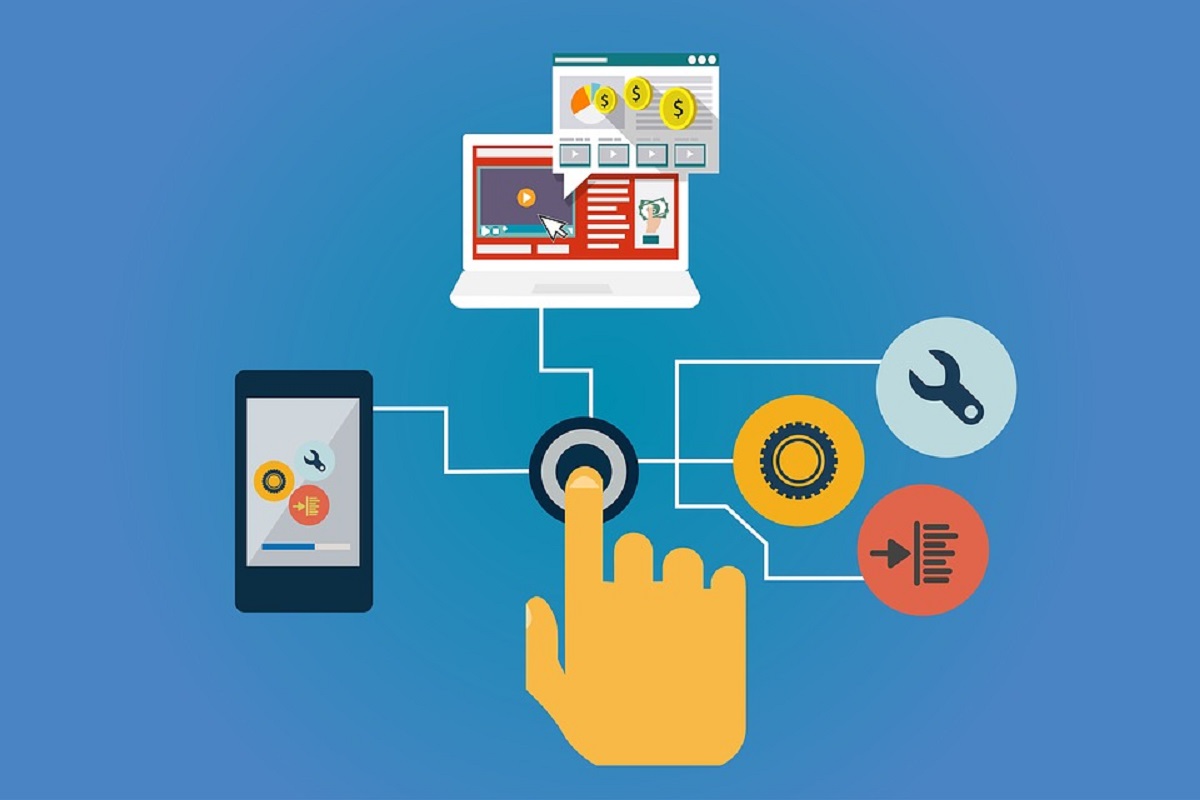 China’s digital yuan app released a function which allows payments to be made from mobile phones while offline. Source: Pixabay.com

The new feature allows you to make payments even when the mobile phone is turned off. The technical solution used activates the smartphone hardware, such as near-field communication (NFC). This feature actually turns a mobile phone into a standard wallet. As we wrote earlier, digital payments replace wallets.

Users can activate the new feature in the mobile app. The developers have provided for the possibility of setting a spending limit of 500 yuan per day. Users can also limit the maximum possible number of transactions to 10 per day.

Currently, the new feature that allows you to pay for purchases with digital yuan using a mobile phone is limited in terms of availability. This method of making transactions is available only for Android. The new feature can only be used by users in a few Asian countries. Also, the developers have not provided all possible payment scenarios.

The new feature is not reliable from a security point of view. In case of loss of the mobile phone, the user may lose money. The developers say that if the payment limits are exceeded, the introduction of a verification code is required. This measure does not provide complete security, because up to a certain point, the criminal will have the opportunity to spend money.

Users can also suspend the function by logging into the mobile app from another device. In this scenario, the criminal may be ahead of the victim for some time and have time to steal some of the money.