Over 95% of surveyed consumers in nine countries have used contactless payment technologies: innovative fare systems on public transportation are a key driver of growth 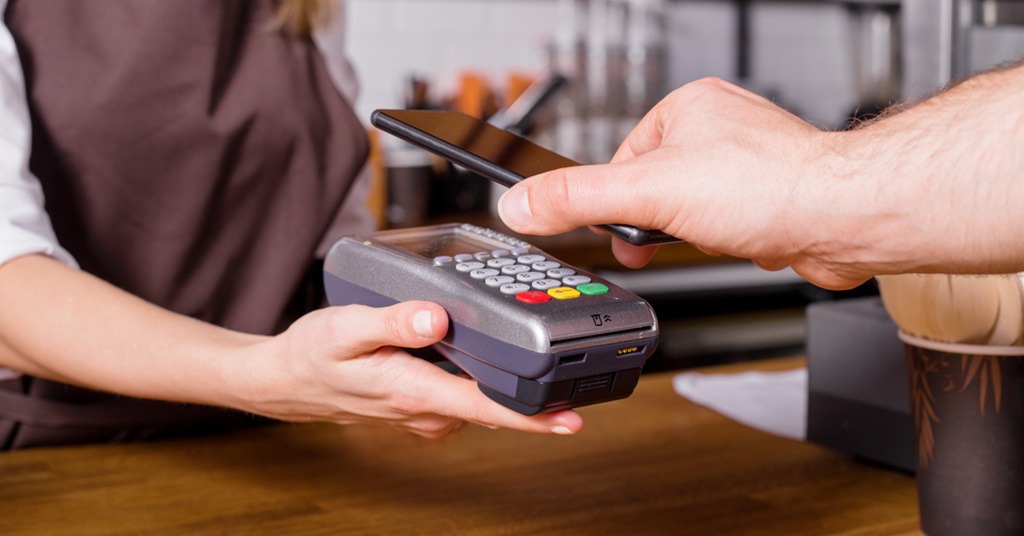 The survey conducted by ABI Research on behalf of the NFC Forum discovered that 85% of consumers have recently used “an NFC contactless card or mobile payment wallet”. Moreover, contactless payment card usage has increased by 30% over the past two years.

The dominant utility of the NFC contactless technology in smartphones or smartwatches is paying for goods. However, other use cases are increasing in frequency too.

The survey identifies the use of contactless ticketing on public transportation as a key driver of growth. In addition, it shows that the use of mobile wallets has “grown considerably”. In particular, Apple Pay and Samsung Pay recorded “impressive usage growth”, with increases in uptake of 37% and 35%, respectively.

Overall, the increase in the use of NFC technology since 2020 has been “fuelled by NFC’s contactless capability and concerns around the Covid-19 pandemic, along with the continued growth in wearables, smartwatch and mobile phone users”, conclude the researchers. Due to these factors, now 95% of respondents are “at least somewhat familiar with NFC technology”.

“Not only was usage up, with nearly half of consumers using NFC nearly every day, but also that half prefer using their phone or watch over a contactless card. We expect digital wallet adoption to surge as NFC innovation continues to grow in the automotive and access control markets as a convenient, safe and secure alternative to contactless cards.”
Mike McCamon
NFC Forum’s executive director