Here’s how many people will use streaming services by 2024

Global streaming market is expected to reach $30.4 billion worth over four years 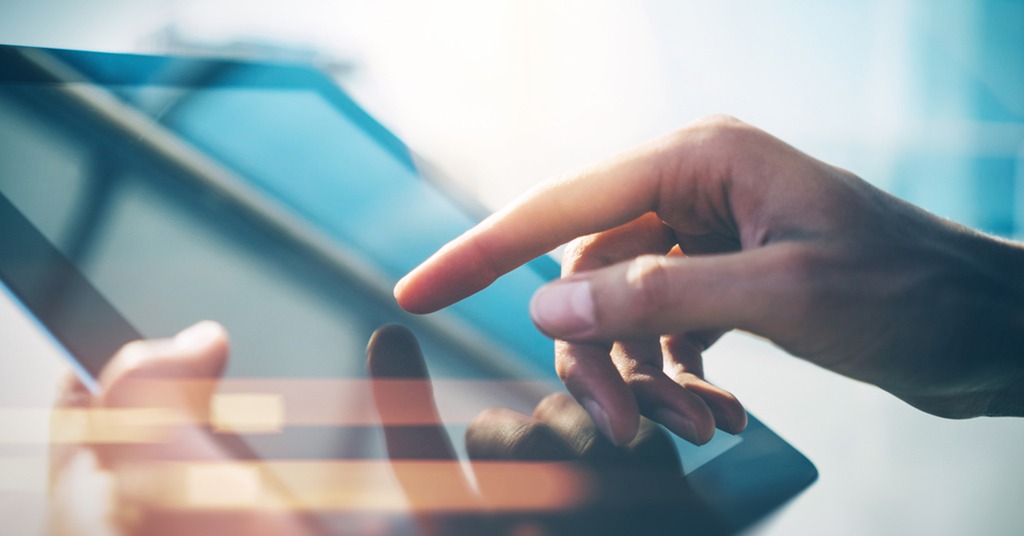 Here’s how many people will use streaming services by 2024. Source: shutterstock.com

The number of people using on-demand streaming services is expected to hit 1.2 billion in 2020, according to LearnBonds. However, the trend is set to continue with the number of users reaching 1.3 billion by 2024.

The 2017 data revealed there were more than 970 million people worldwide using platforms like Amazon Prime Video or Netflix.

According to the research, the rising number of people using on-demand streaming services keeps generating sizeable revenue of the market. For instance, the global on-demand video streaming revenue is expected to reach $25.8 billion value this year, growing by 6.8% year-on-year.

The data revealed that the US represents the largest video streaming market in the world. The US on-demand video streaming industry is forecast to generate $11.9 billion in revenue in 2020.

Meanwhile, the survey found more than 29% of Americans watch streaming movies several times per week, while 17% of respondents are doing so every day. Another 23% of US citizens frequently uses video streaming technology to watch sporting events.