The majority of new sellers have joined the Amazon marketplaces in the UK, the Netherlands, and Germany 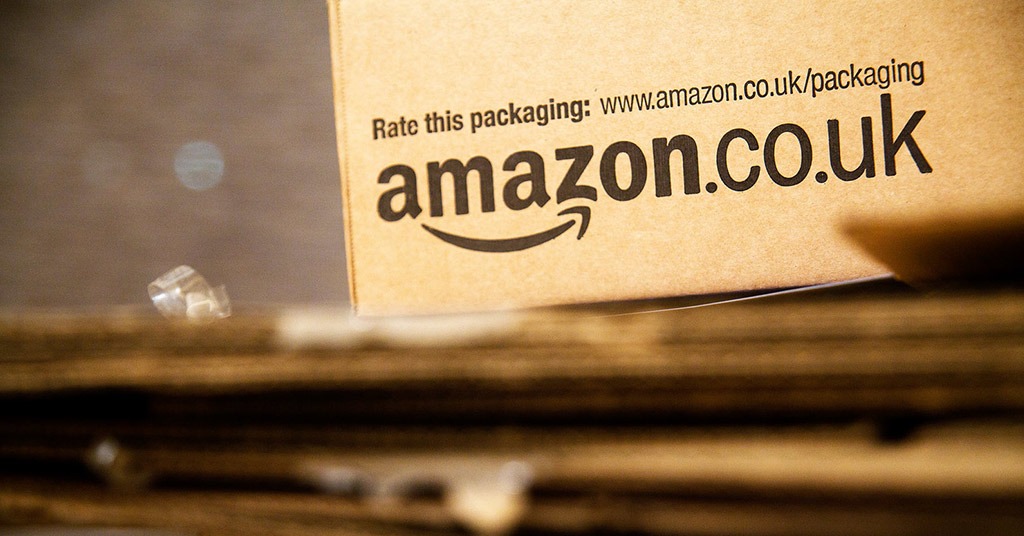 Amazon in Europe has welcomed 115,453 new sellers this year, which is equal to 1,461 per day, Ecommerce News has found.

If this trend continues, the marketplaces of Amazon in Europe will have welcomed over half a million new sellers at the end of 2021. A lot of new sellers will have joined the marketplace because of the ongoing popularity boost of e-commerce in general. Besides, they take into consideration the fact that many physical retailers in Europe still need to close the doors of their stores and/or want to do more with e-commerce.

Data analyzed by Finbold shows that Amazon welcomed 295,000 new sellers worldwide this year. That corresponds to over 3,700 new sellers per day or even 155 per hour. The .com domain is responsible for over a quarter of all new vendors. Amazon India and Amazon Canada are also very popular, followed by Amazon UK.

This means the increase of sellers on the Amazon marketplaces only ensures an even bigger Amazon in the near future. But at the same time, there are also plenty of sellers that take advantage of their presence on this very popular e-commerce platform.