Amazon layoffs exceed earlier projections. The job cuts would represent over 5% of the company’s corporate workforce and continue over the coming weeks 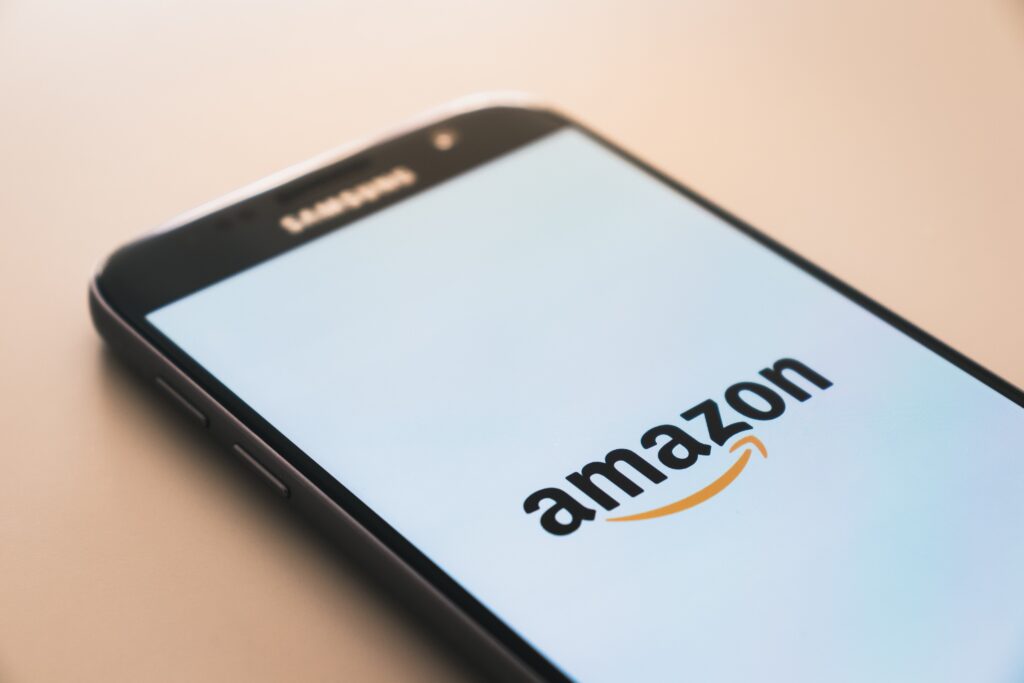 Previously estimated at about 10,000, Amazon job reductions will be expanded to affect 18,000 of employees, mainly in its devices business, recruiting and retail operations.

The first announced layoffs took place in late 2022 and were primarily focused on the company’s devices and books organizations. The retail giant also proposed “voluntary severance” to some employees to trim costs beyond the massive layoffs.

Major layoffs would represent roughly 5-6% of Amazon’s corporate workforce, and 1.2% of its overall count of 1.5 million employees as of September 2022. Before the pandemic started, the company had a much smaller workforce. In 2020, Amazon more than doubled the number of employees, as customers flocked to online services amid the pandemic restrictions.

As the situation normalized, Amazon’s growth declined to its slowest pace since 2001. Moreover, the global economic slowdown of 2022 clearly showed that Amazon’s logistics network and talent pool were over-expanded.

One Tech Stock That Outperformed Others Revealed

The Ultimate Guide to Fintech Safety and Efficiency